After surrendering just one goal in its first seven games of the girls soccer season, Highland Park ran into a juggernaut on Friday against Hockaday.

The two-time defending SPC champions handed the Lady Scots their first loss of the season, 5-2, in a neutral-site matchup at Greenhill. It was the final test for HP prior to the District 7-6A opener on Tuesday at Richardson.

Jaden Thomas, who is verbally committed to Stanford, scored twice for Hockaday, which also got goals from Annabel Callahan, Ambyr Baker, and JoJo Ma.

The Daisies (8-1-1) allowed more than one goal for the first time this season but still extended their winning streak to six games in impressive fashion.

Hockaday, which is not playing any games on its home field this season due to renovations, will return to SPC action against Oklahoma City Casady on Saturday at St. Mark’s.

Earlier in the week, the Lady Scots (7-1) blanked McKinney Boyd 3-0 behind goals from Kate Krejs, Addie Brink, and Ella Weathersby.

Meanwhile, the HP boys secured their first District 7-6A win on Friday with a 3-1 triumph over Richardson Pearce at Highlander Stadium. Paul Michael Healy, William Cornog, and Jack O’Grady scored for the Scots (7-2-1, 1-2).

HP bounced back from a 5-2 defeat against Irving Nimitz on Tuesday. Next up, the Scots will host Richardson on Jan. 24 before a home showdown against Jesuit Dallas on Jan. 27. 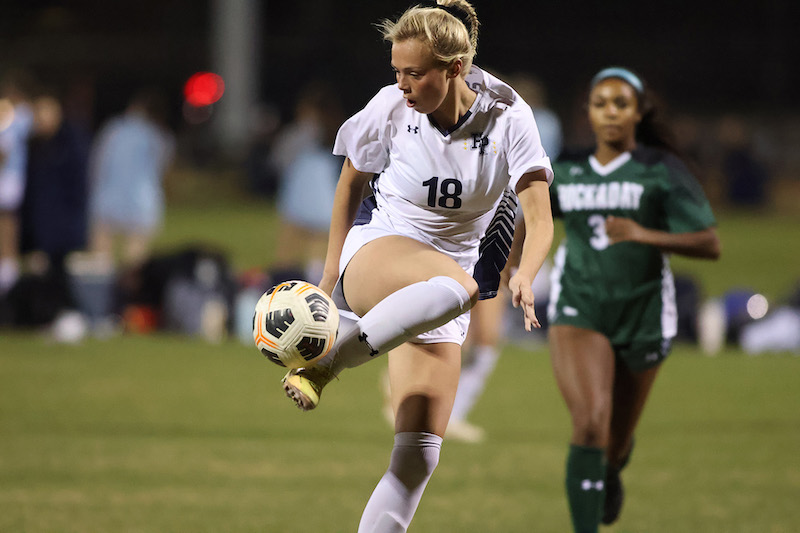 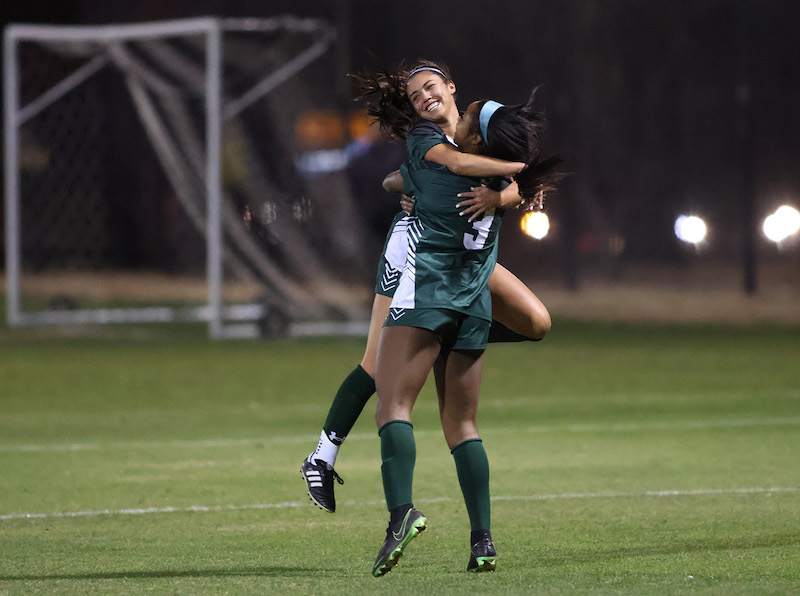 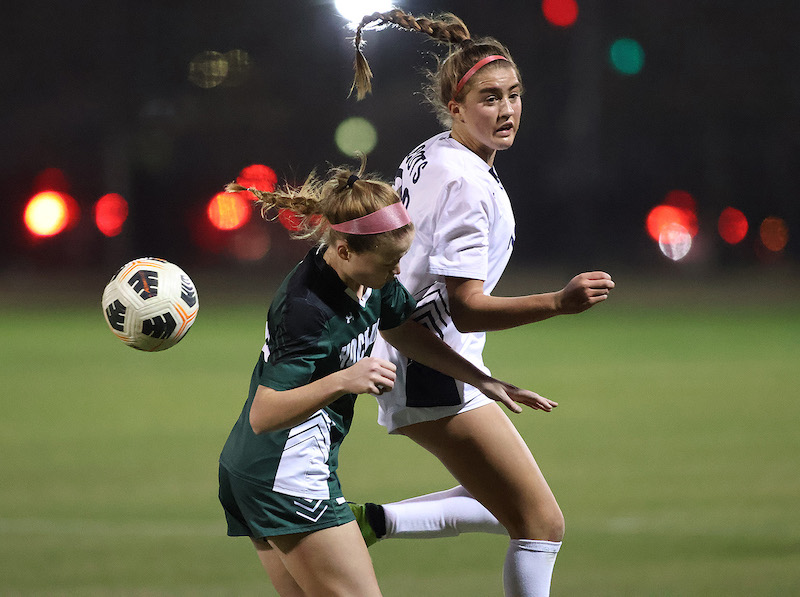 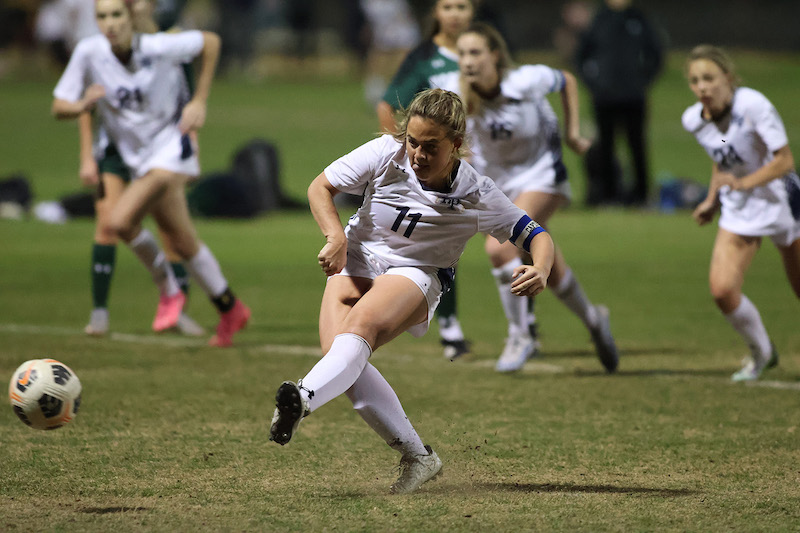 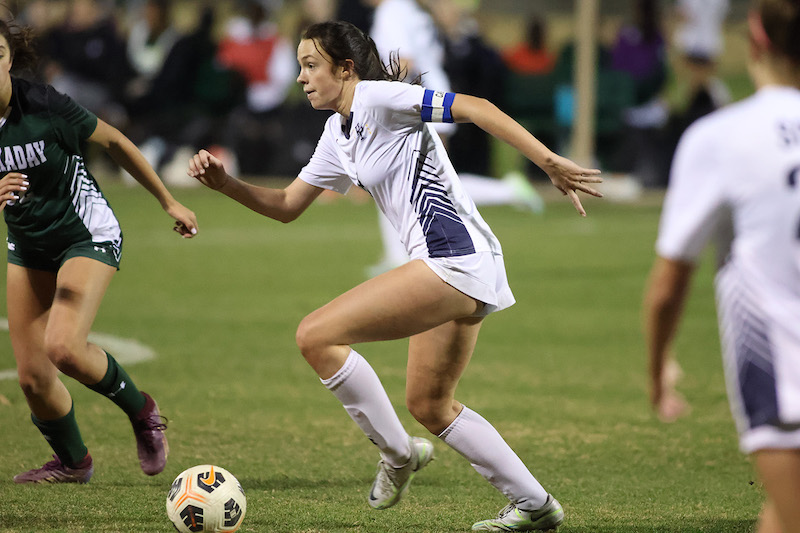 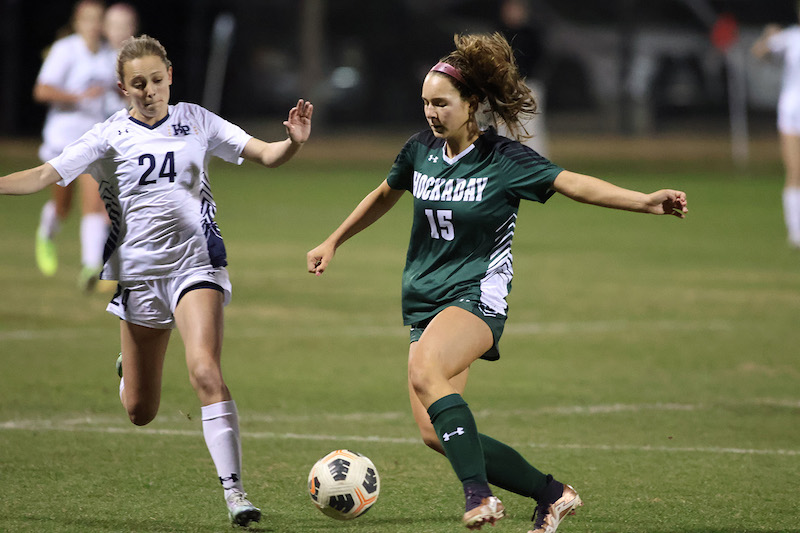 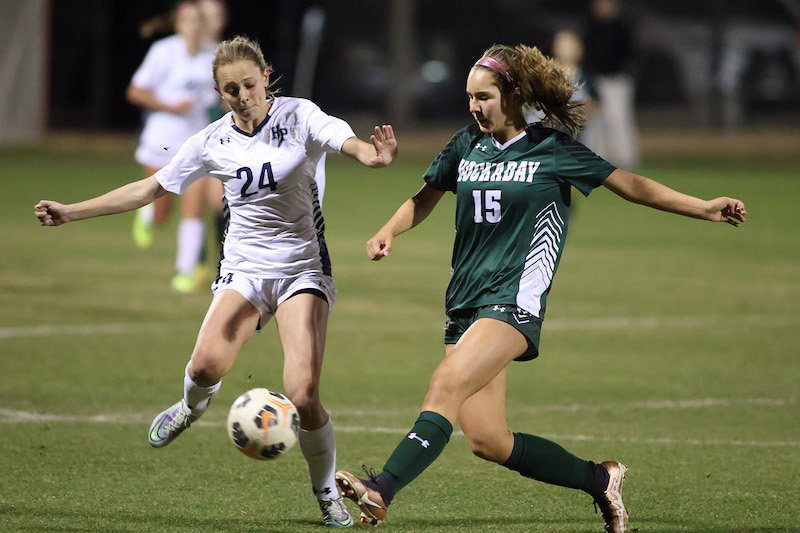 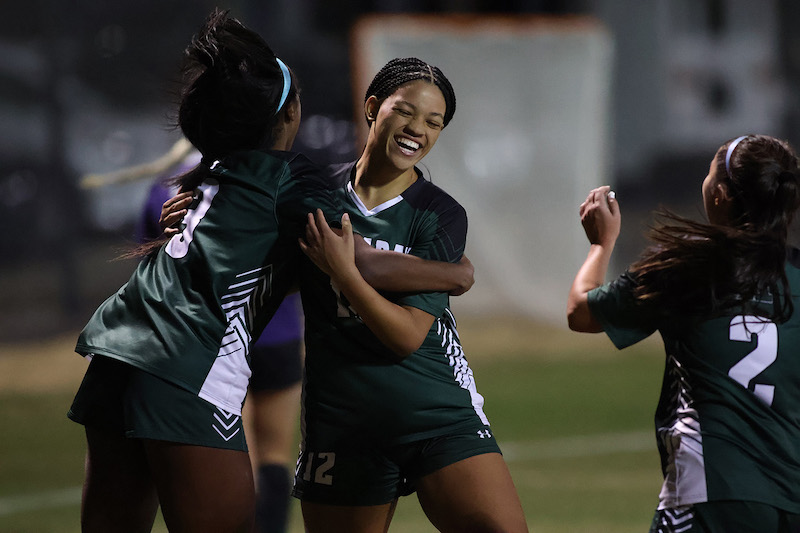 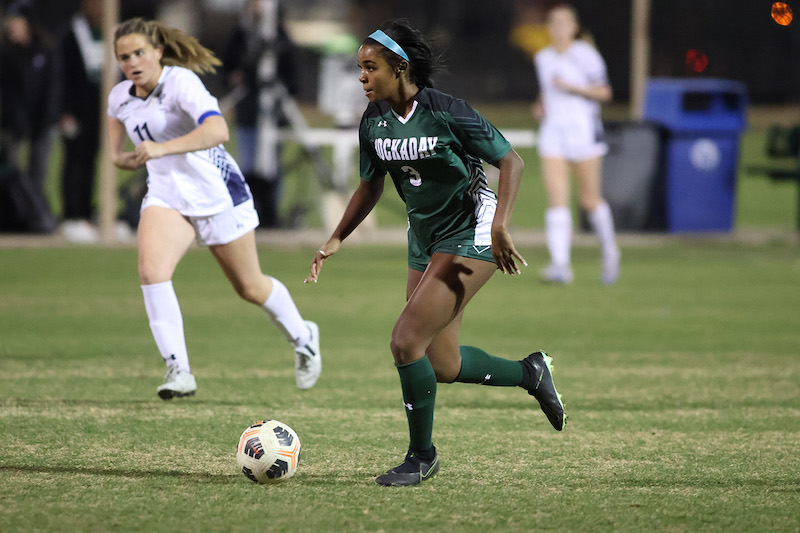 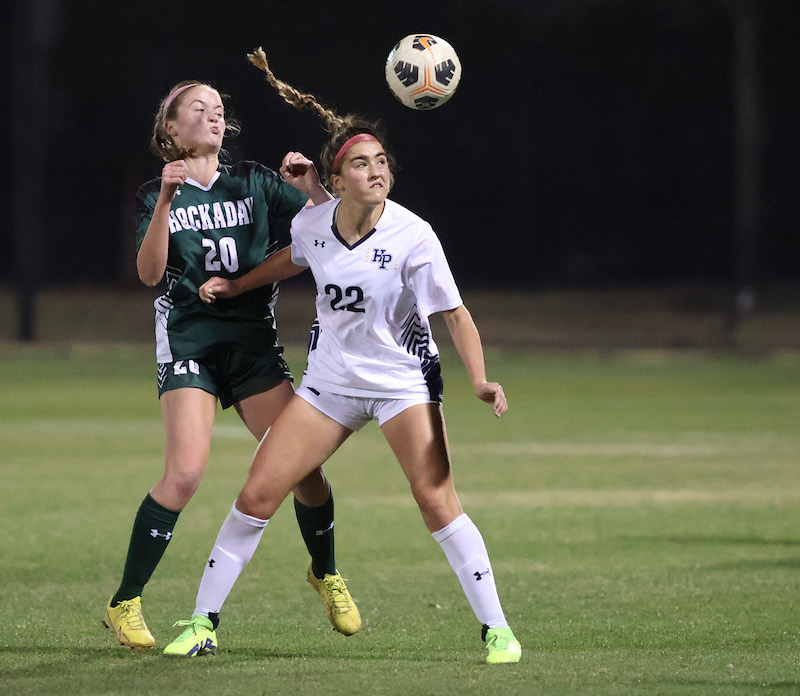 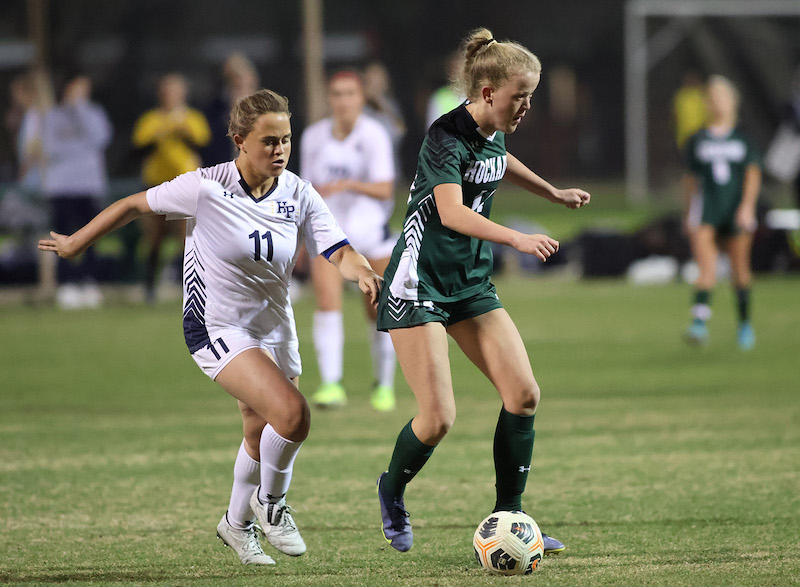