More than 350 celebrities and Dallasites in western wear gathered in the backyard of the Rustic on Oct. 20 for the Farrah Fawcett Foundation’s Tex Mex Fiesta.

Traditionally held in Los Angeles, the fiesta moved to Fawcett’s native Texas for the first time this year.

“Farrah was an incredible person. She was smart, intelligent, and full of life, creative, and a great artist, and being in Texas makes me understand how she grew to be that way because it’s a great place full of enthusiastic people who are embracing this cause with unbelievable support,” Piro said. “The Farrah Fawcett is committed to preventing HPV-related cancers and finding a cure for HPV-related cancers.”

The live auction included lunch the following day with Hamilton, a trip to Las Ventanas in Cabo, Mexico, a custom-made Mark Zunino, and more. Funds from the event benefited the American Cancer Society’s Hope Lodge and Stand Up to Cancer.

The party culminated in a performance of hits including If It Makes You Happy, Every Day Is a Winding Road, by nine-time Grammy-award-winning singer-songwriter Sheryl Crow, who’s also a cancer survivor. 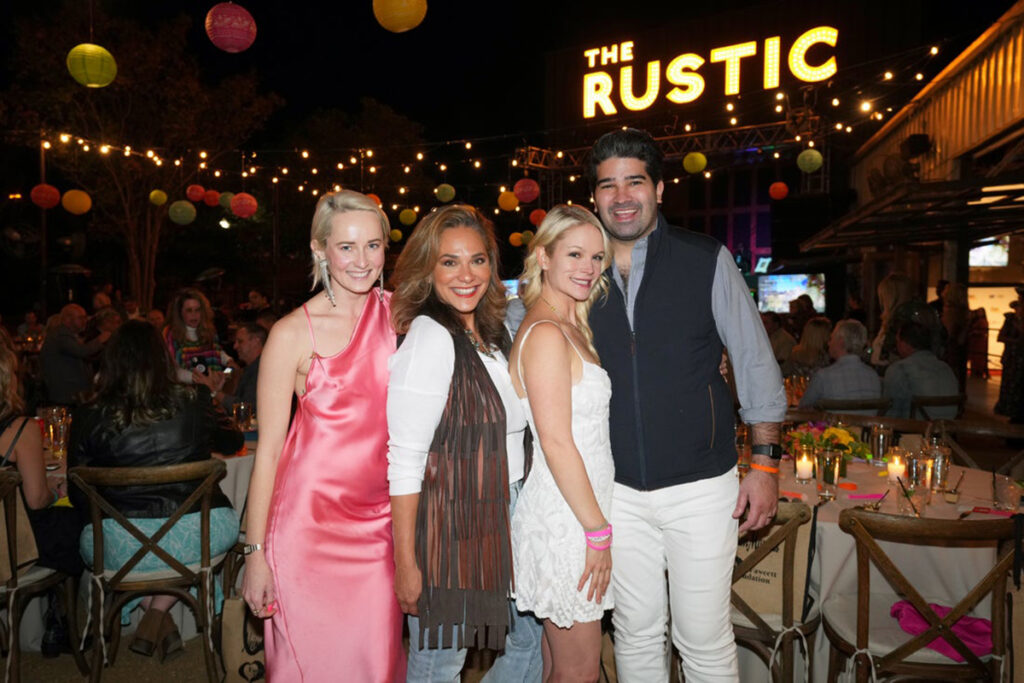 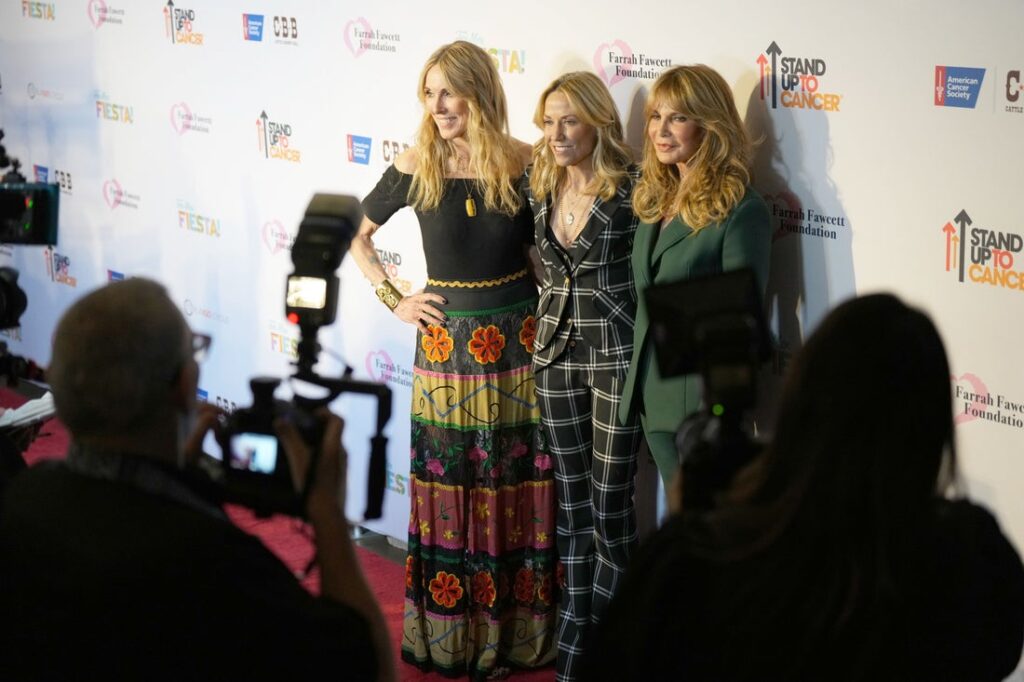 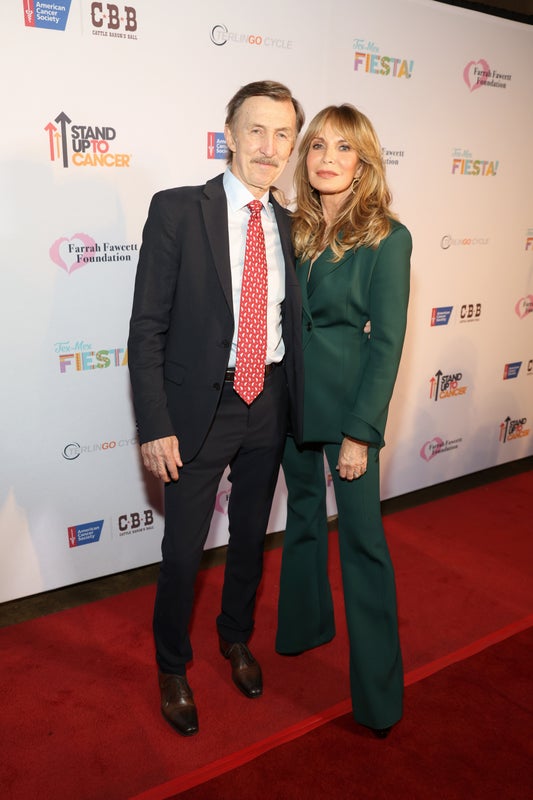 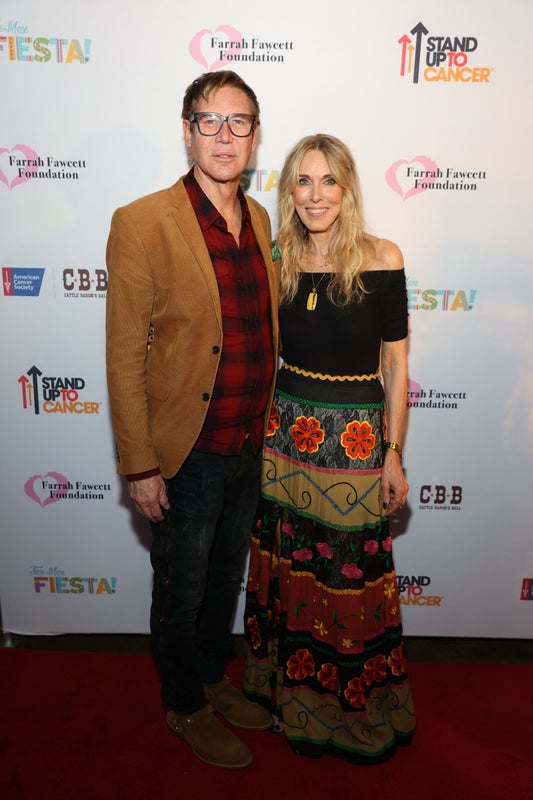 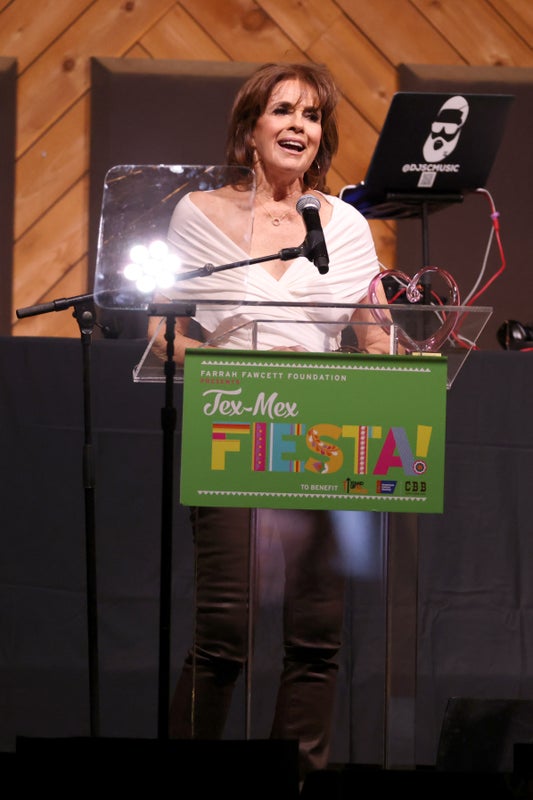 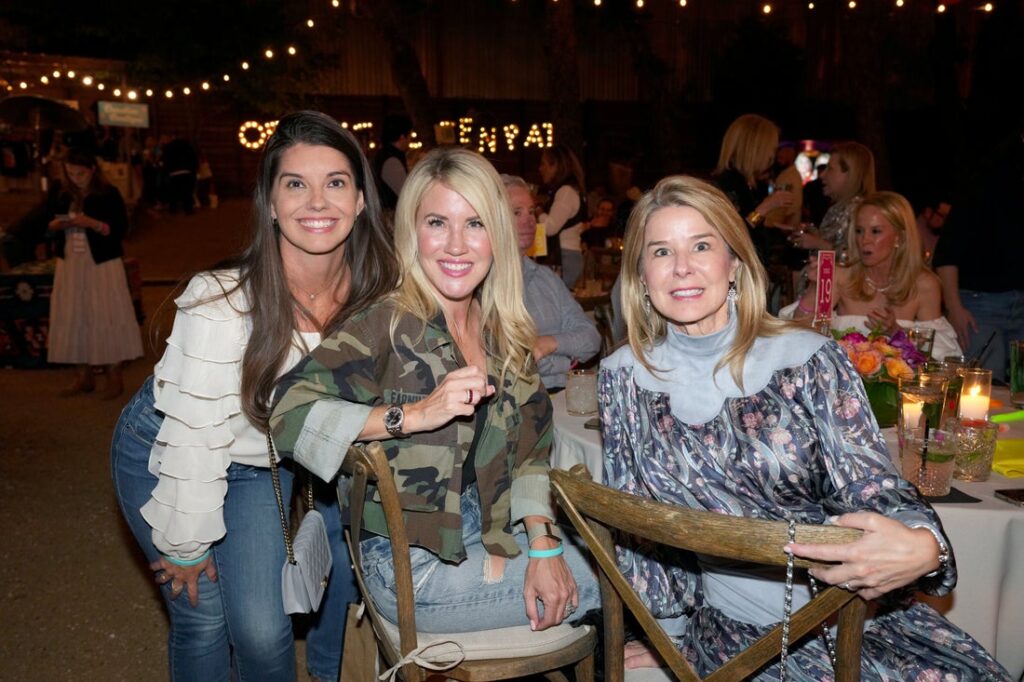 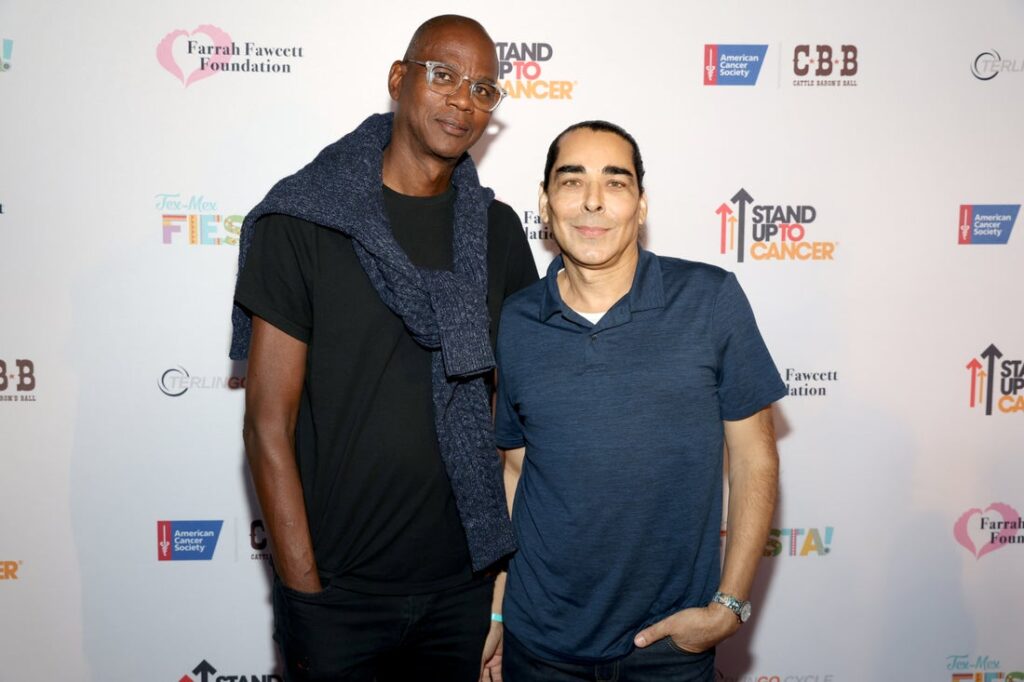 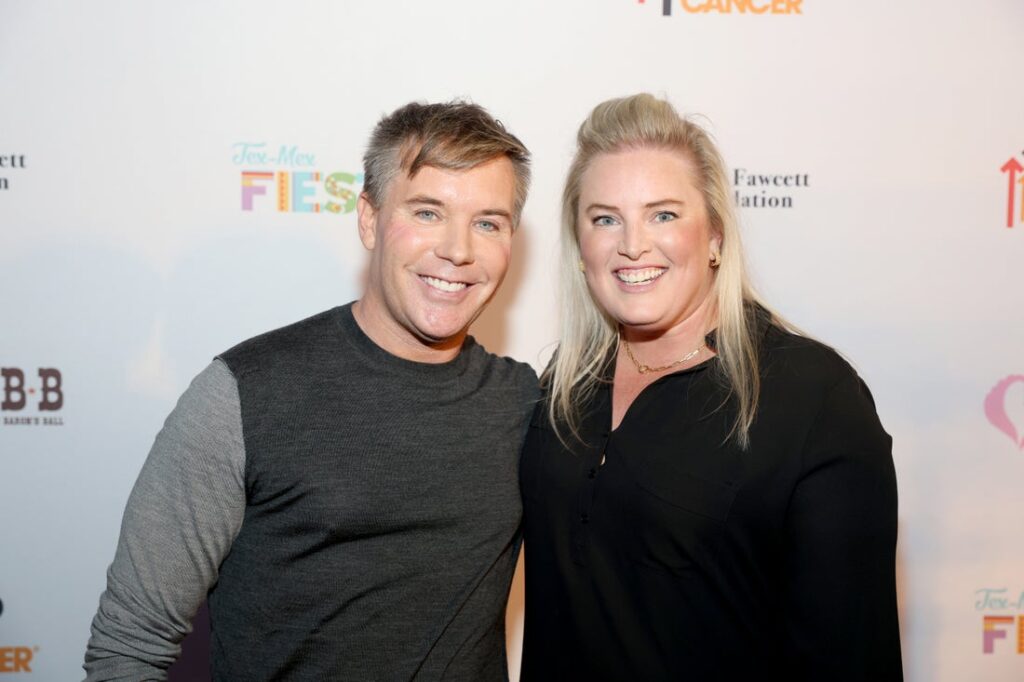 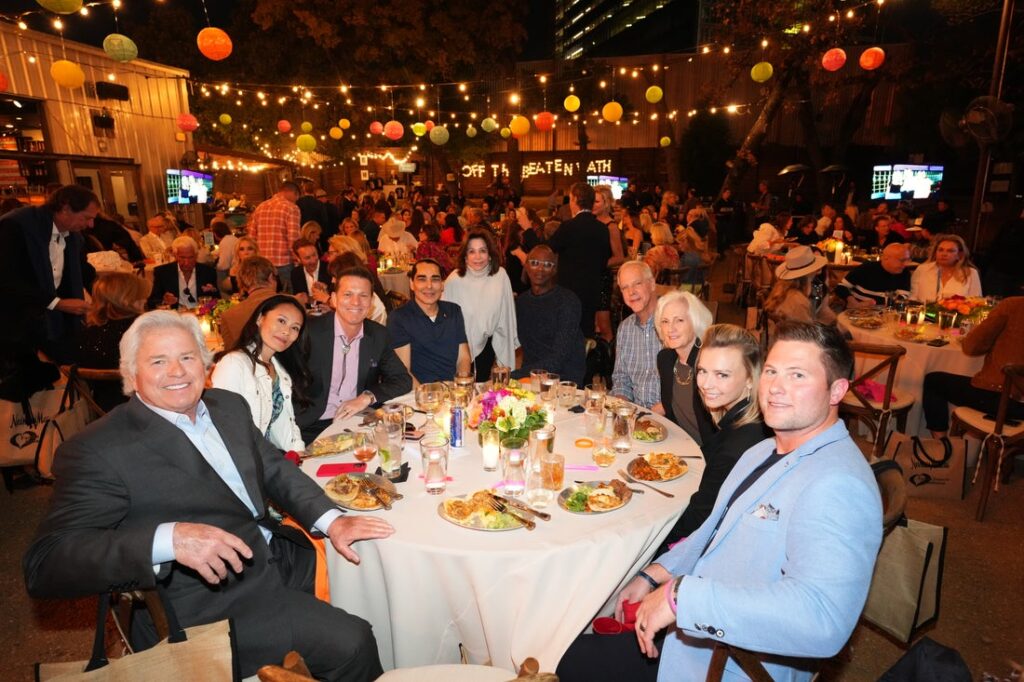 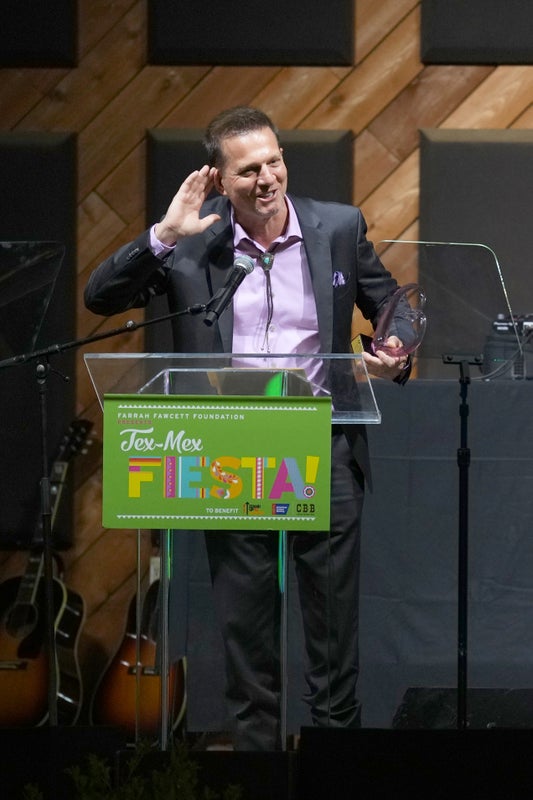 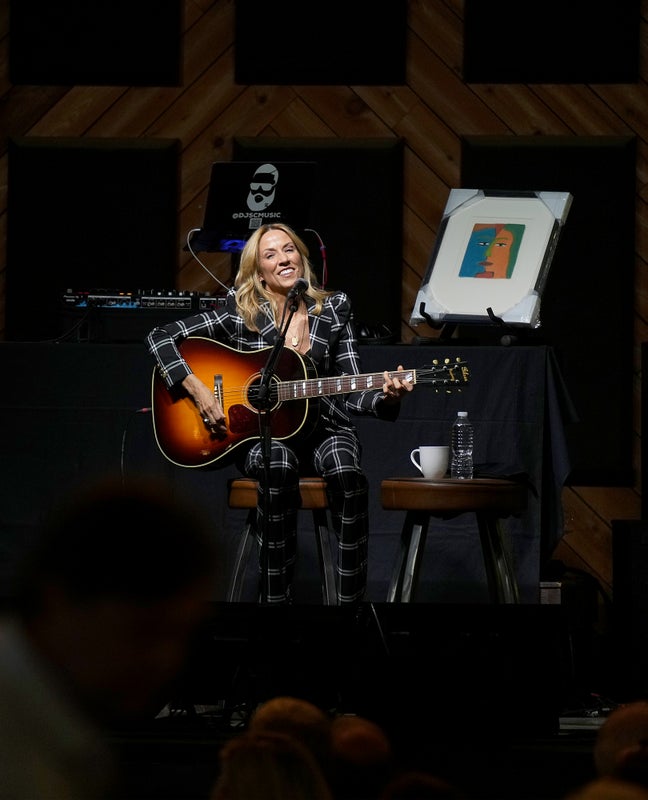 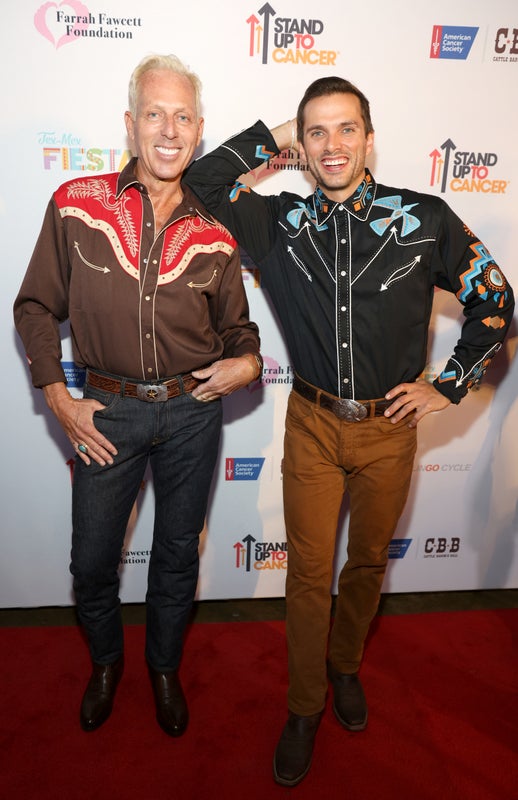