John Isner’s tennis legacy includes more than a decade as a top player and fan favorite on the ATP Tour, and philanthropic contributions off the court.

This week, the Highland Park resident expanded his efforts as an ambassador for the sport as the unofficial host of the Dallas Open at SMU.

Isner was eliminated in the semifinals in both singles and doubles, where he was partnered with Jack Sock. But the lanky 36-year-old provided plenty of thrills for his supporters at the Styslinger/Altec Tennis Complex, especially during a semifinal thriller against Opelka.

With both players standing nearly 7 feet tall, the two men traded 60 aces over two sets and set a new ATP Tour record with a second-set tiebreak that lasted for 46 points. Opelka, 24, won the marathon 24-22 after also securing a first-set tiebreak.

“The crowd was definitely behind me,” Isner said. “It’s kind of extra disappointing to not be able to get over the line in my backyard. That match was two guys serving big. [Opelka] is serving just massive. I don’t think anyone can break him out there.”

With multiple international players withdrawing shortly before the tournament, it became a showcase for elite American players. Opelka, Isner, and Taylor Fritz are all ranked among the top 30 in the world. The Dallas Open was the first ATP event with four American singles semifinalists since 2004. 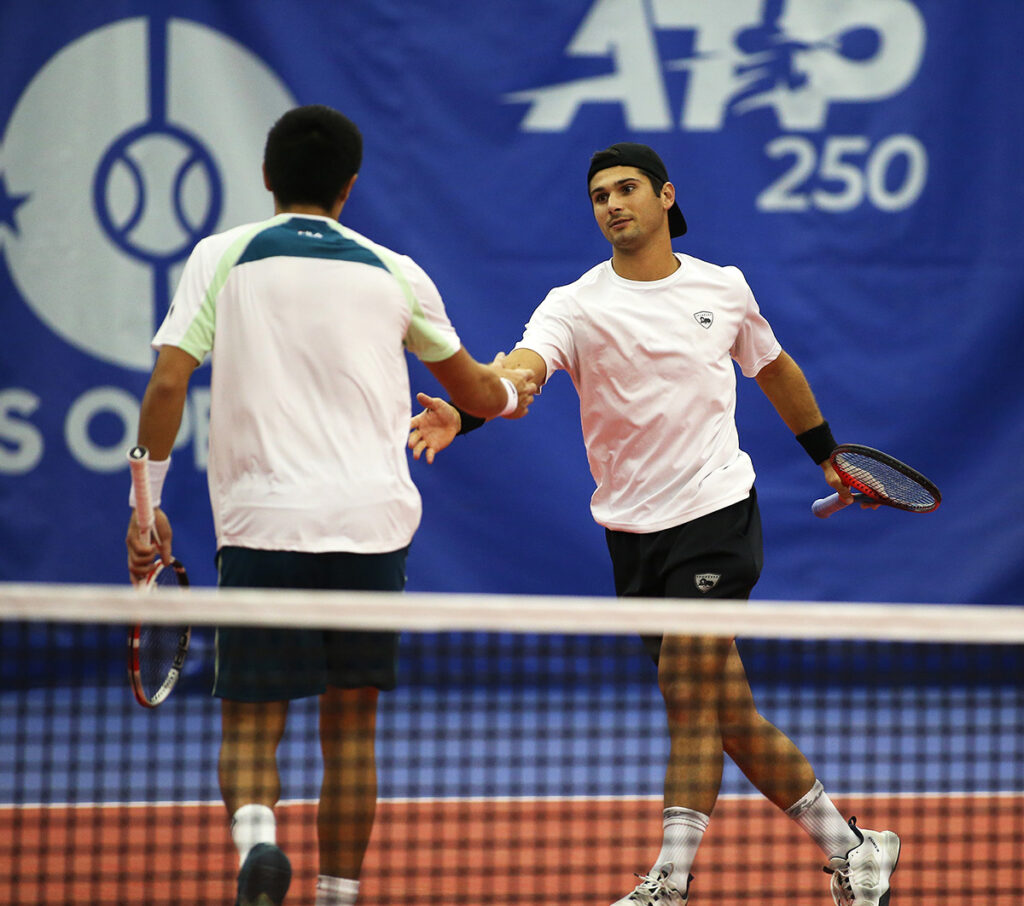 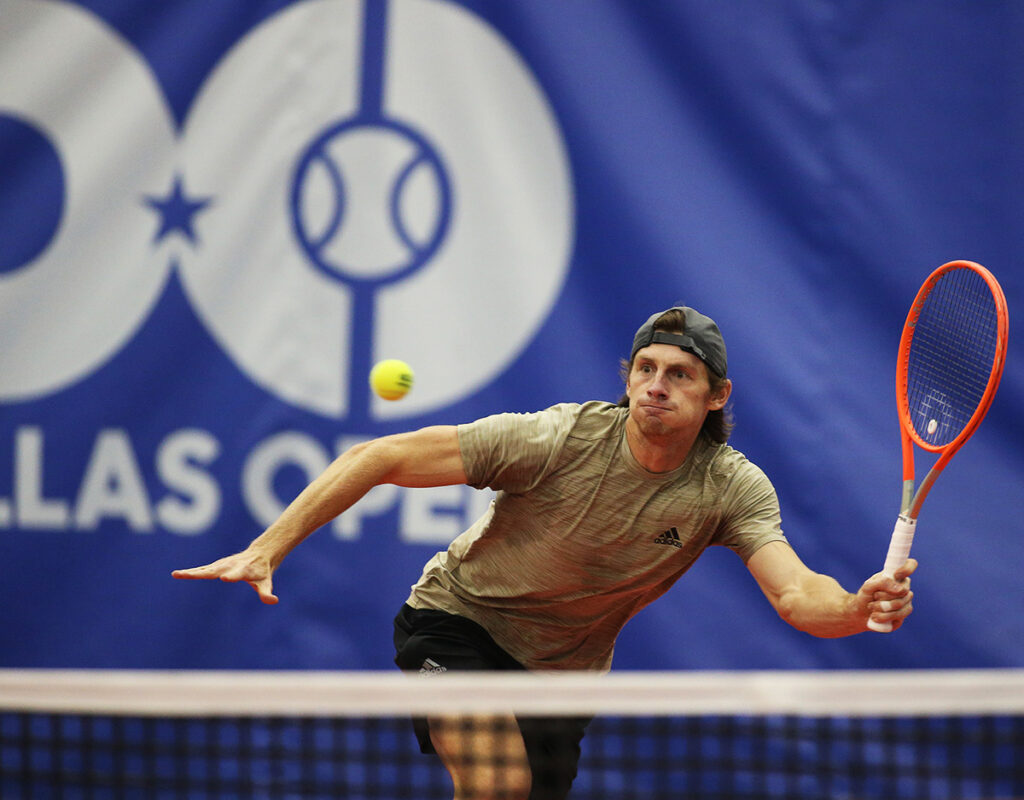 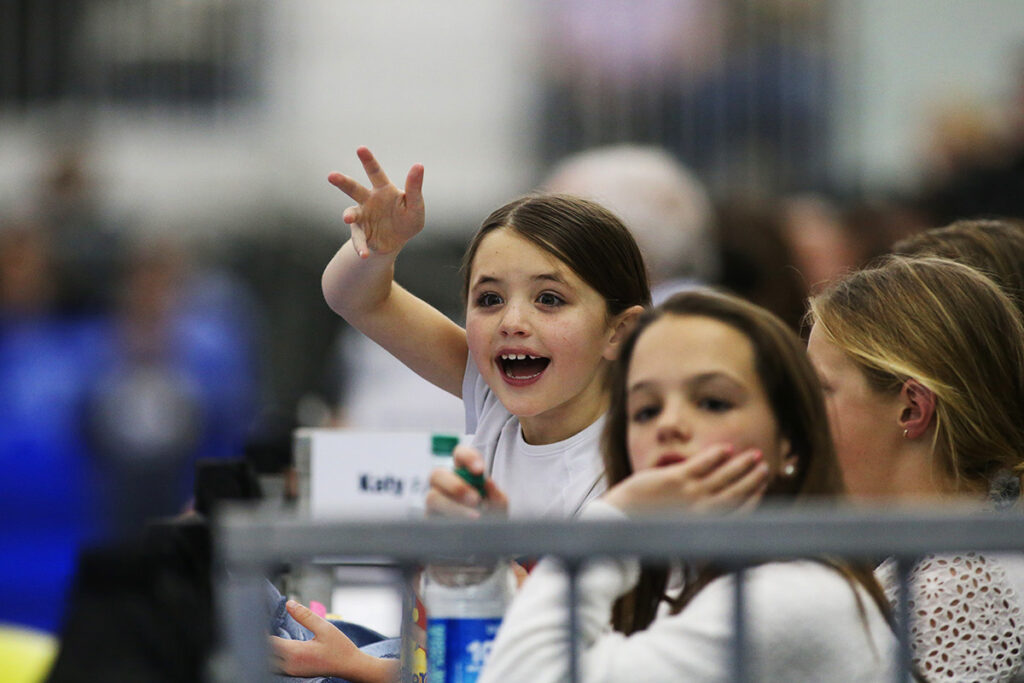 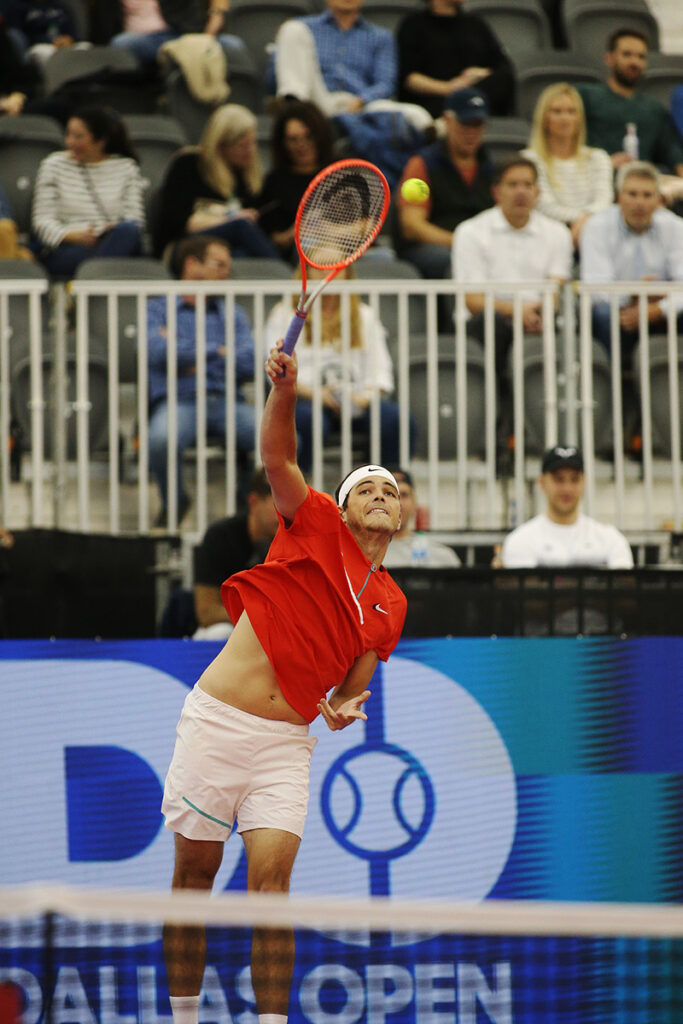 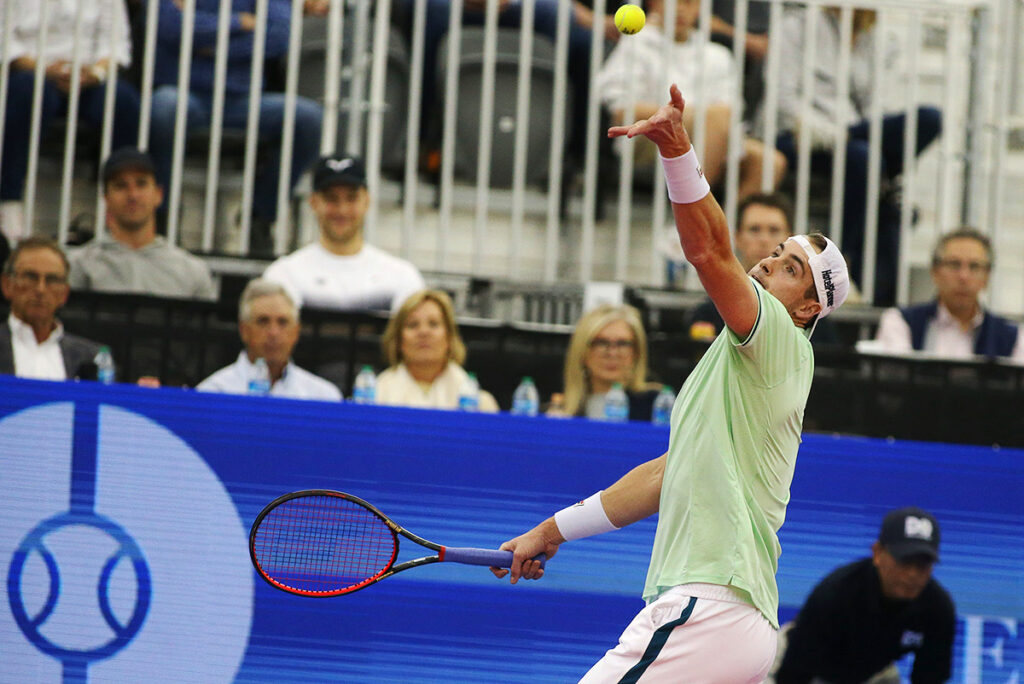 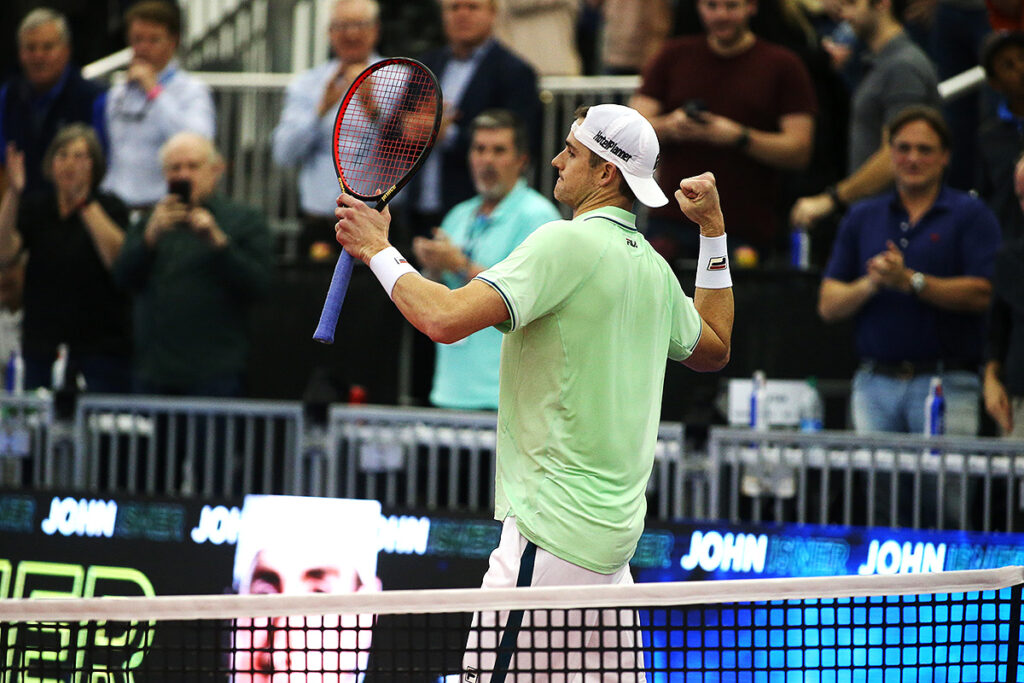 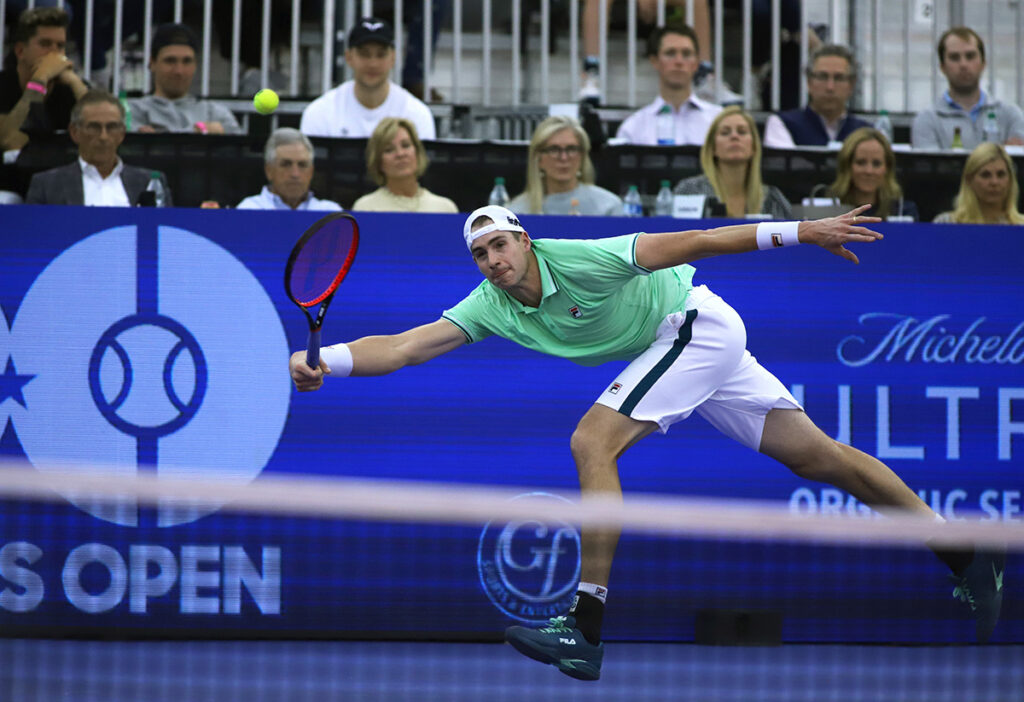 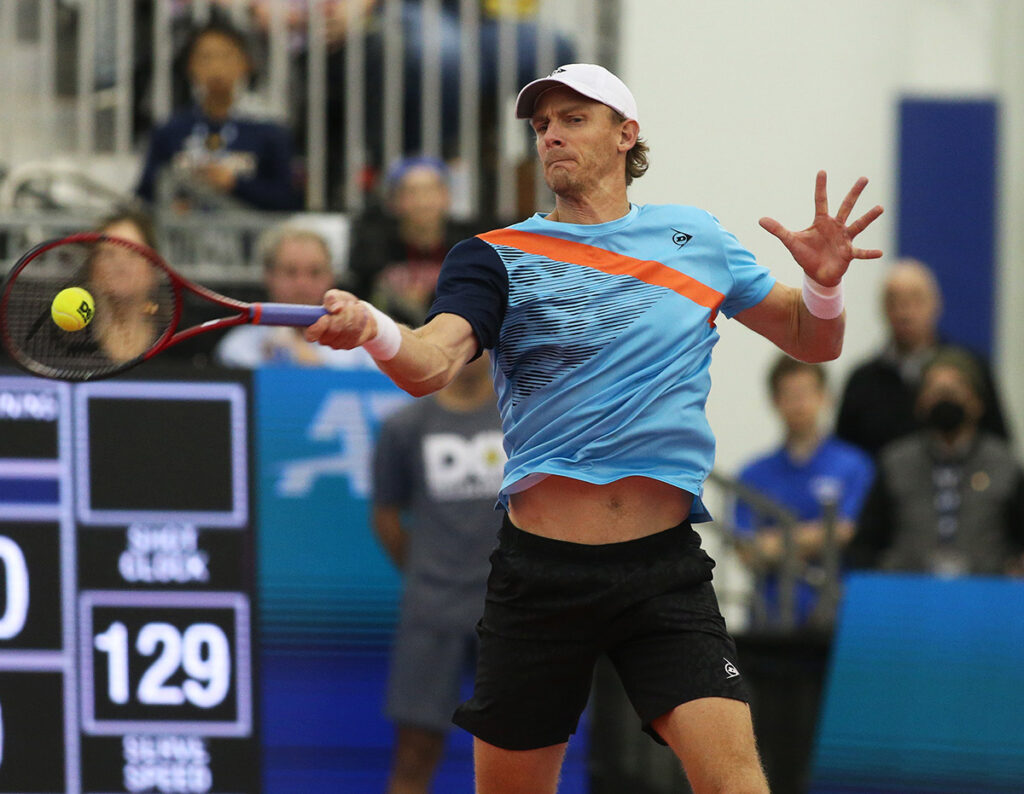 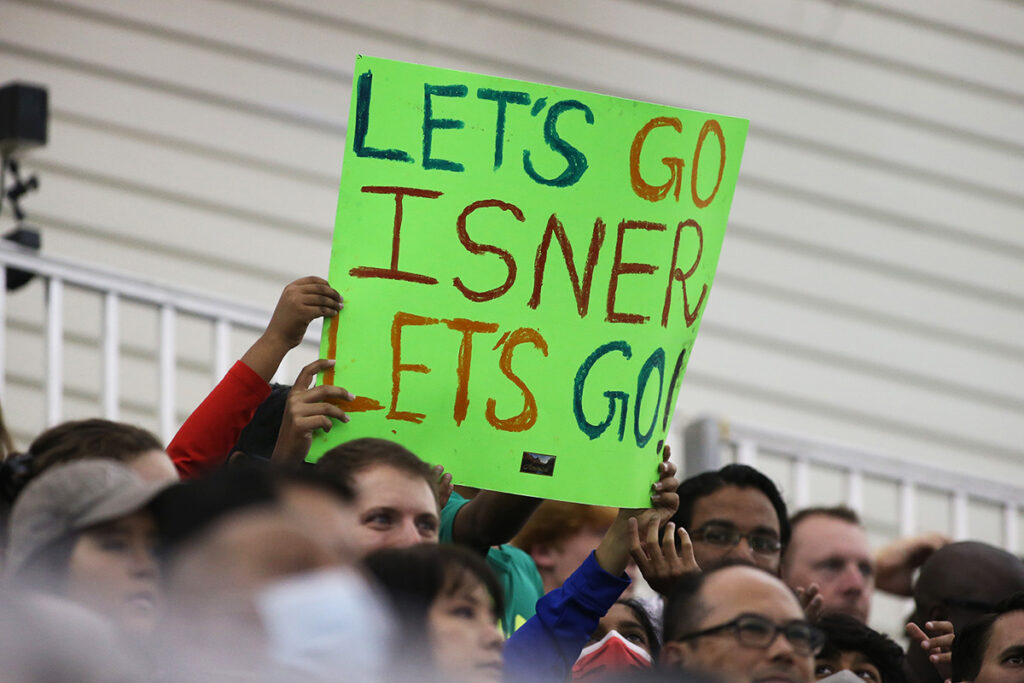 “You love any tournament you win, but Dallas has been great,” said Opelka, who won his third career ATP title. “I look forward to being back here next year.”

Isner helped recruit the field to the tournament held only minutes from the house he shares with his wife, Madison, and their three children. He practices at the SMU facility regularly when he’s in town, and his foundation was one of the event’s beneficiaries.

“It’s cool at this stage of my career to be involved and be a small part of making this event successful. It has a lot of room to grow,” Isner said. “This is my home. This is where all of our family roots are now. It’s pretty amazing to have this tournament here. To see it come to fruition like this and to see it be so successful fan-wise is excellent.”

The doubles bracket had more of an international flair, with the top-seeded tandem of Marcelo Arevalo (El Salvador) and Jean-Julien Rojer (Netherlands) winning Sunday’s championship match.

“This week has been more than we could ever have imagined with the support from the Dallas community and local tennis fans,” said tournament director Peter Lebedevs. “The fans came out all week, and the players back in the locker room were saying, ‘wow.’ It simply was much better than anything we could have expected.”