A little more than two months after the Texas Department of Transportation approved construction, the pedestrian bridge that will span U.S. Highway 75, connecting Northaven Trail to White Rock Creek Trail and beyond, broke ground. 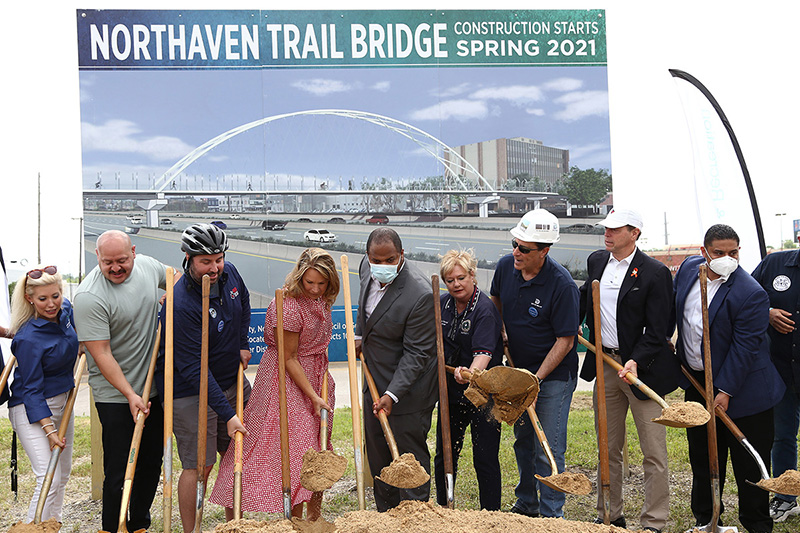 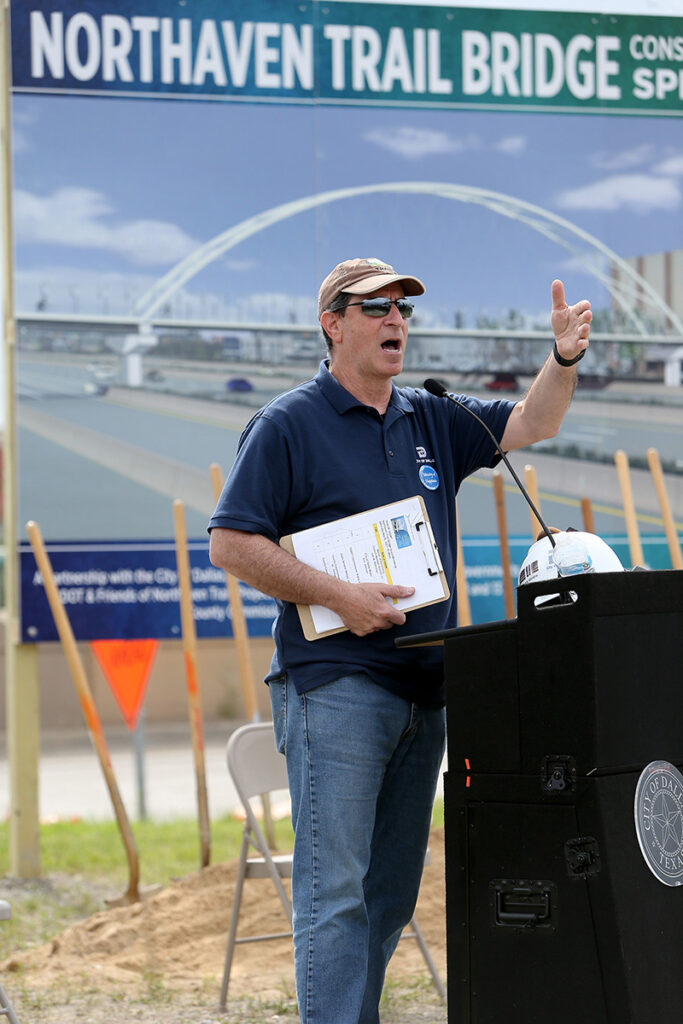 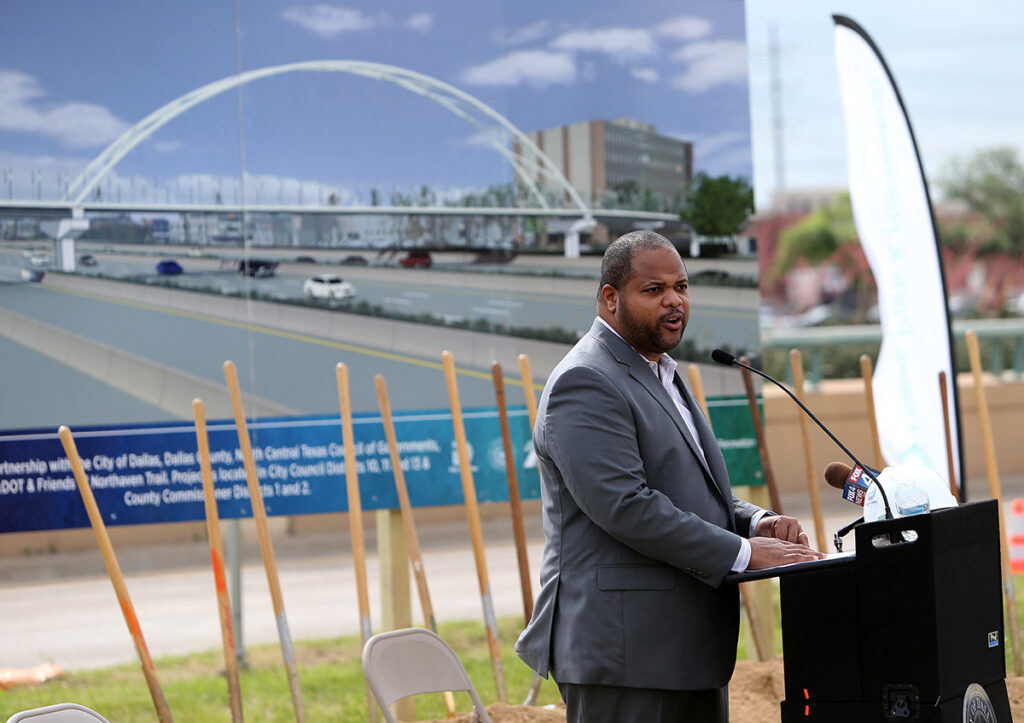 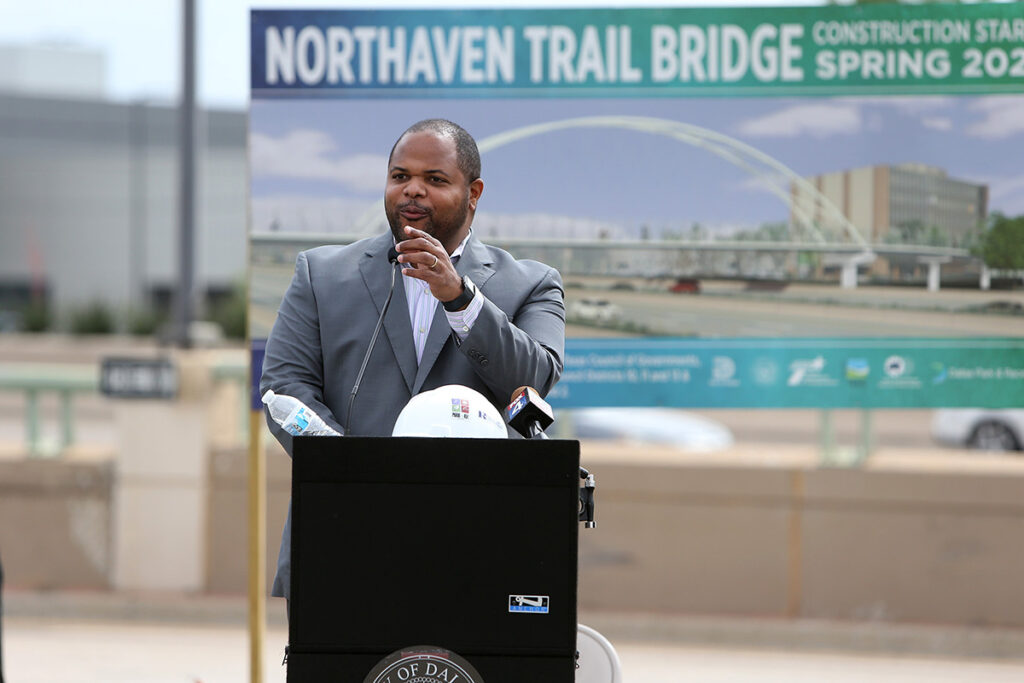 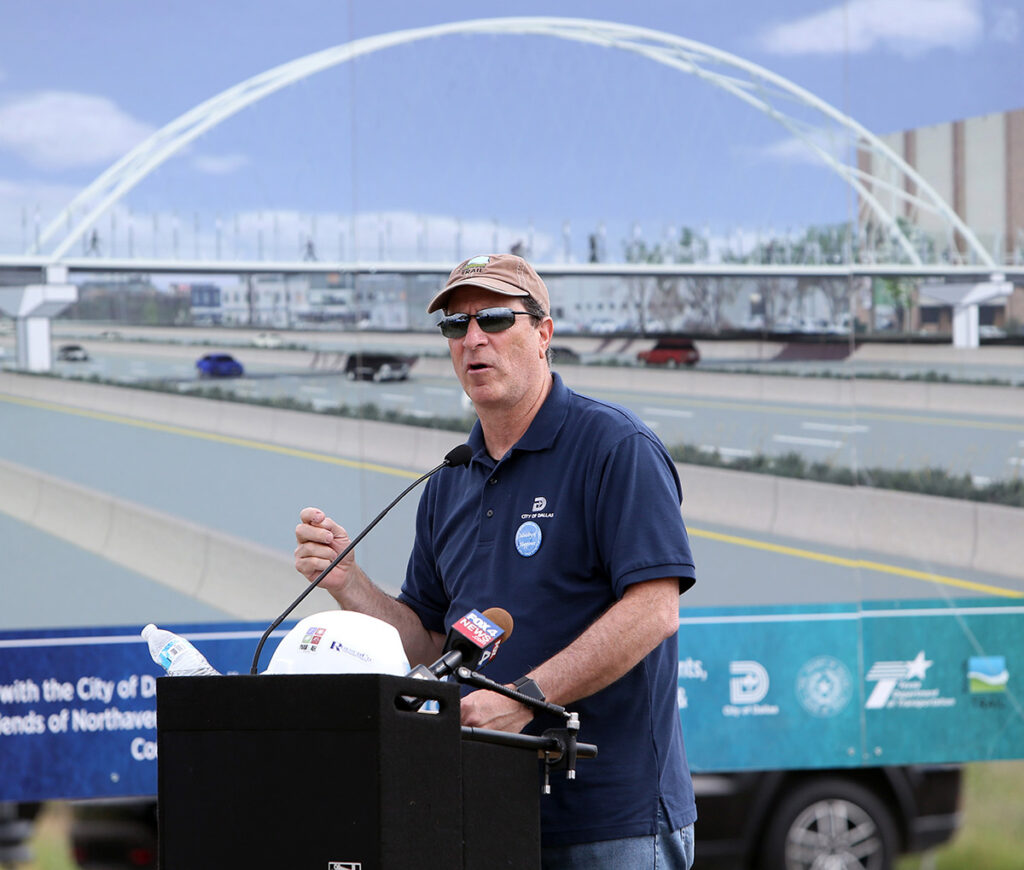 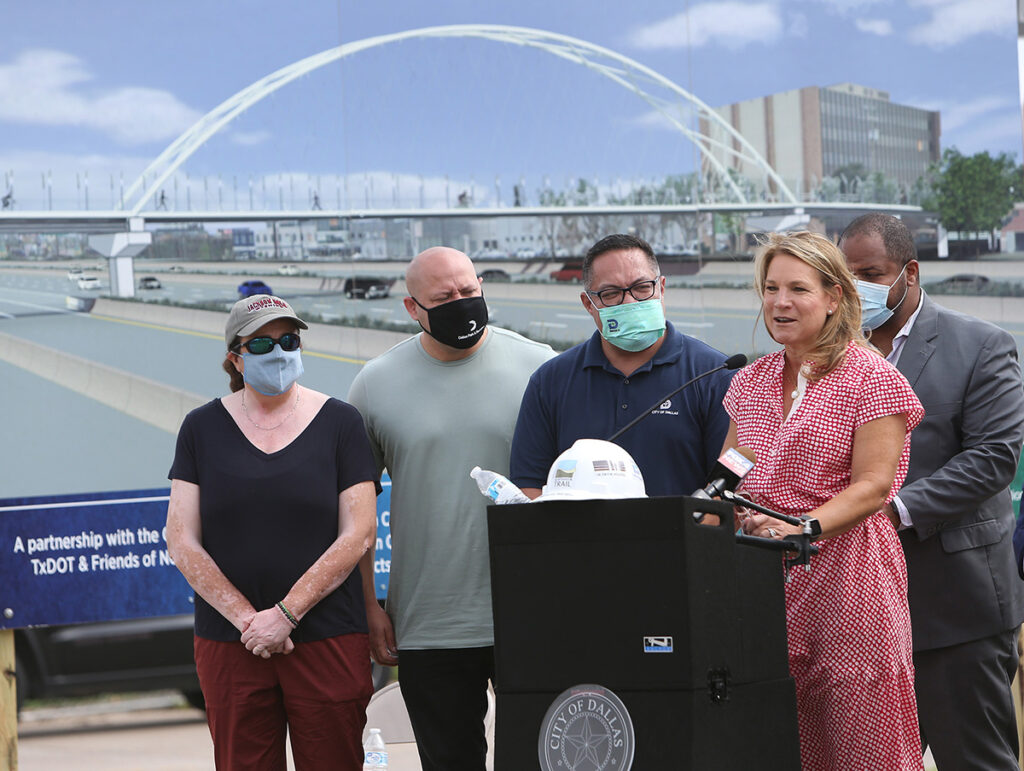 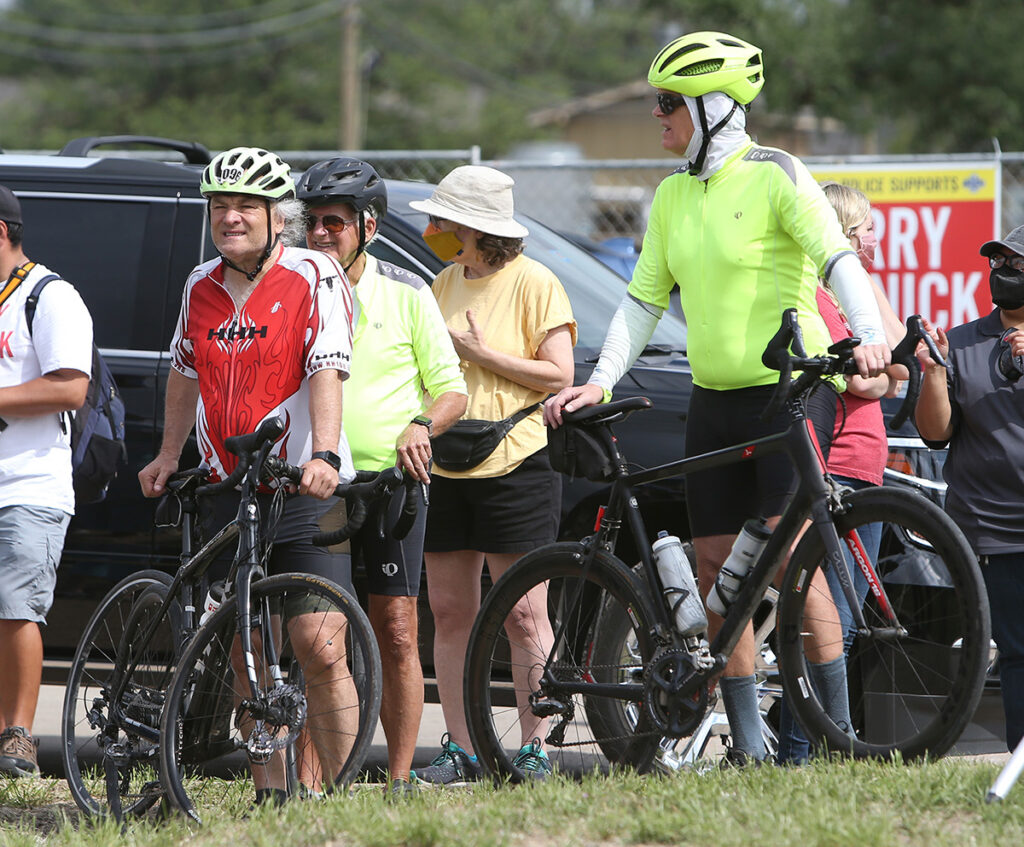 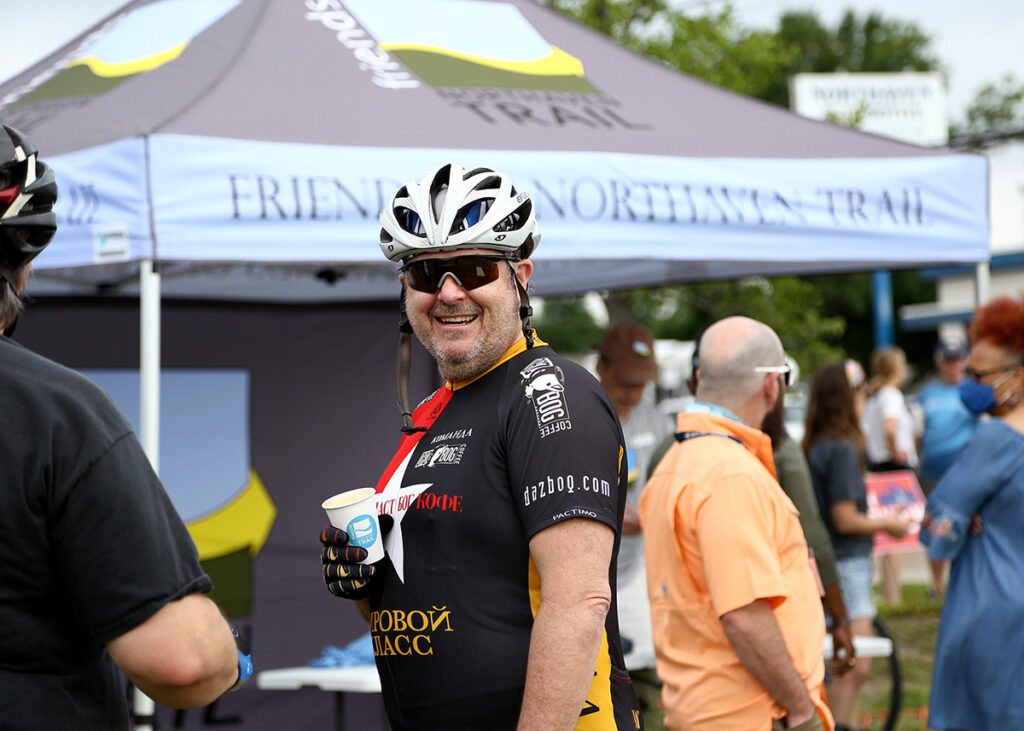 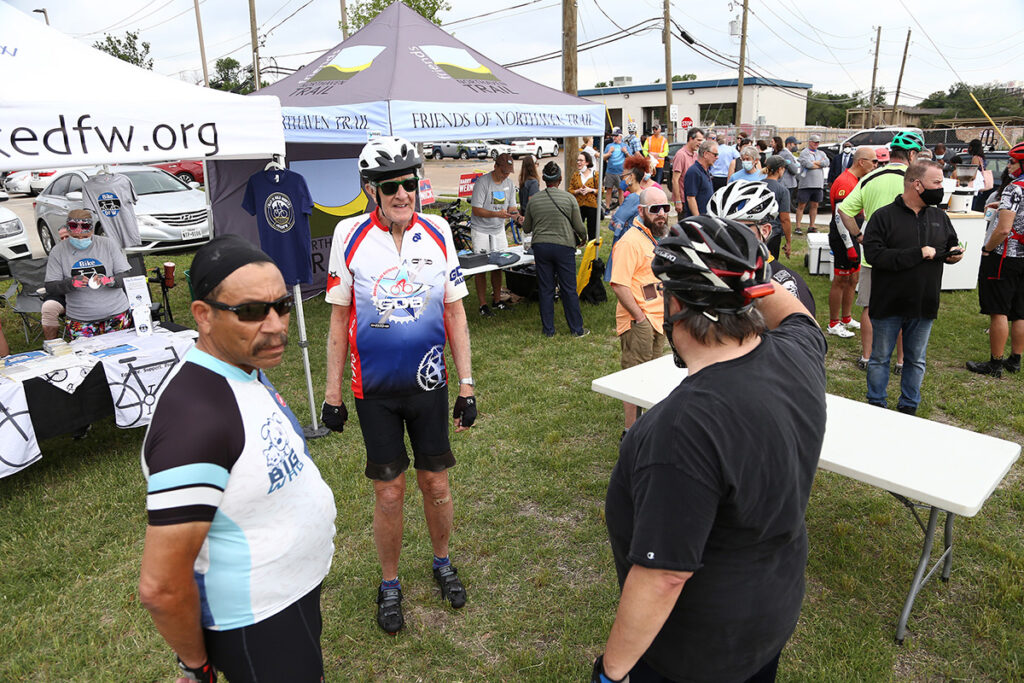 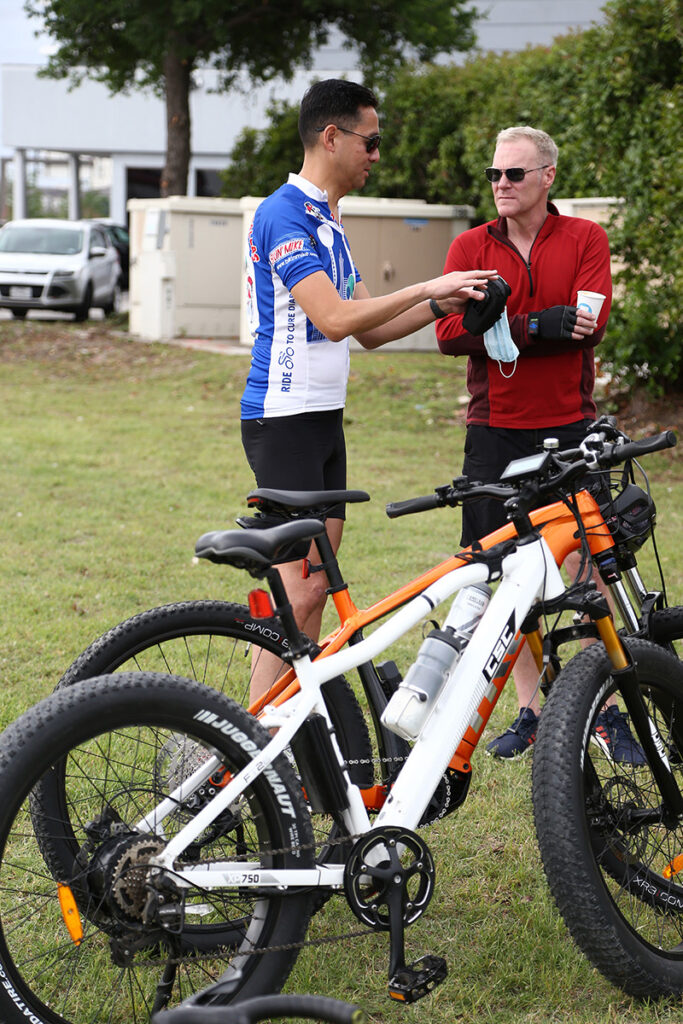 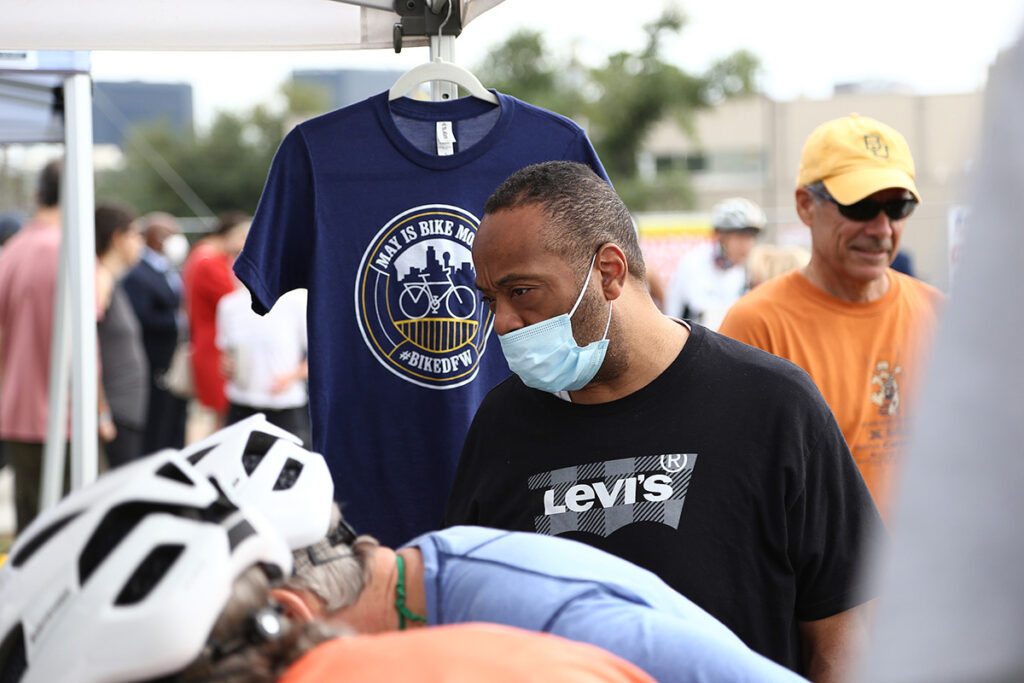 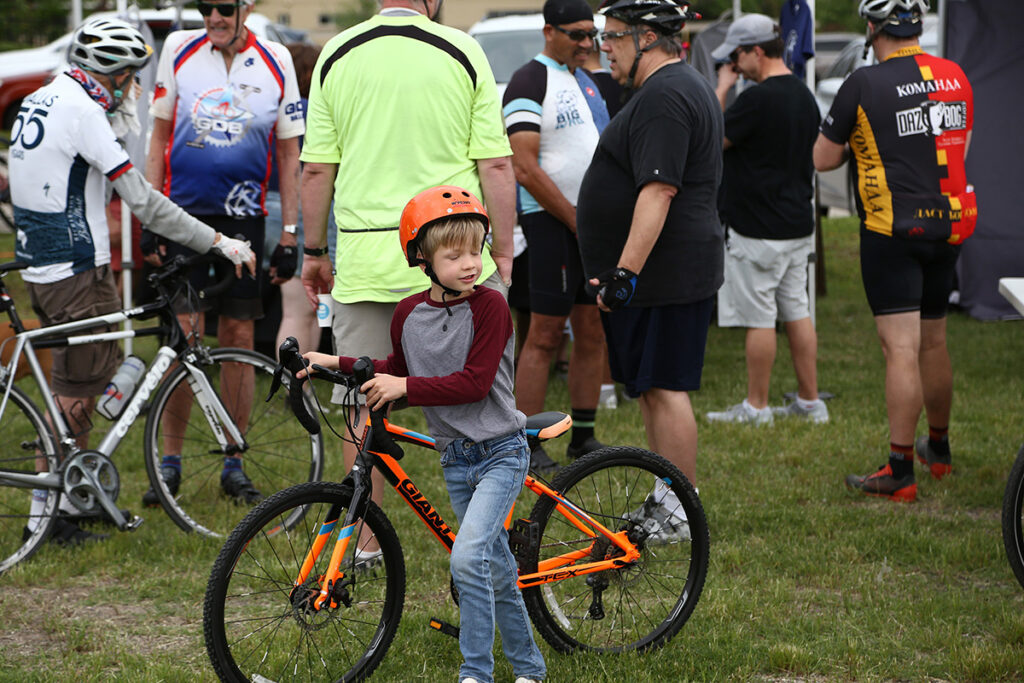 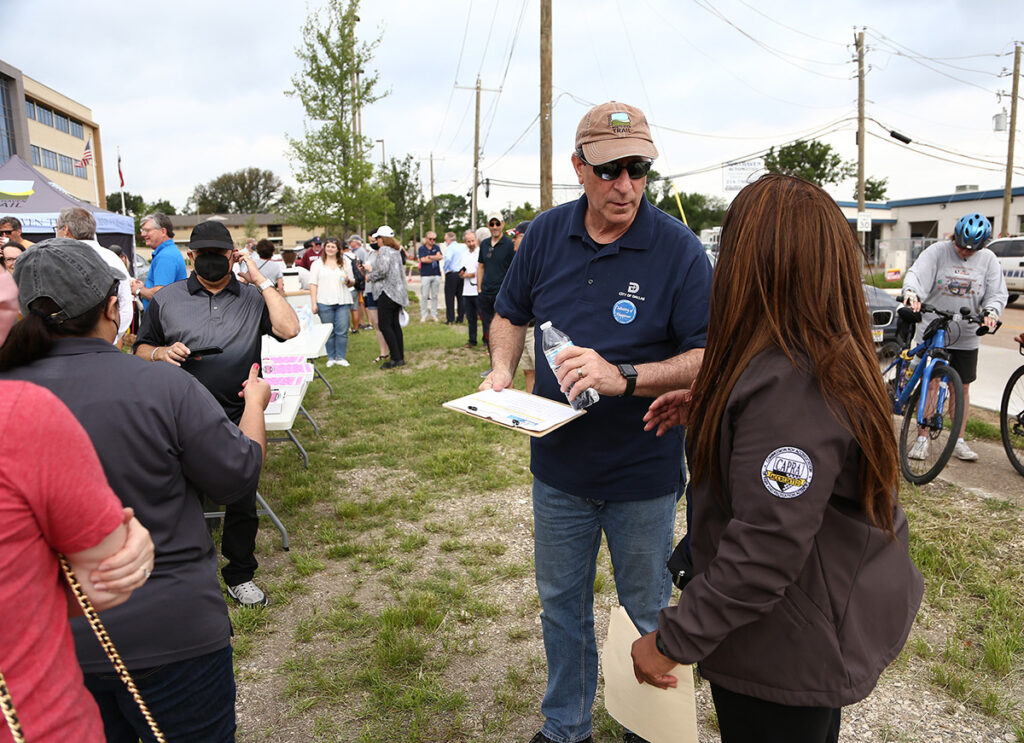 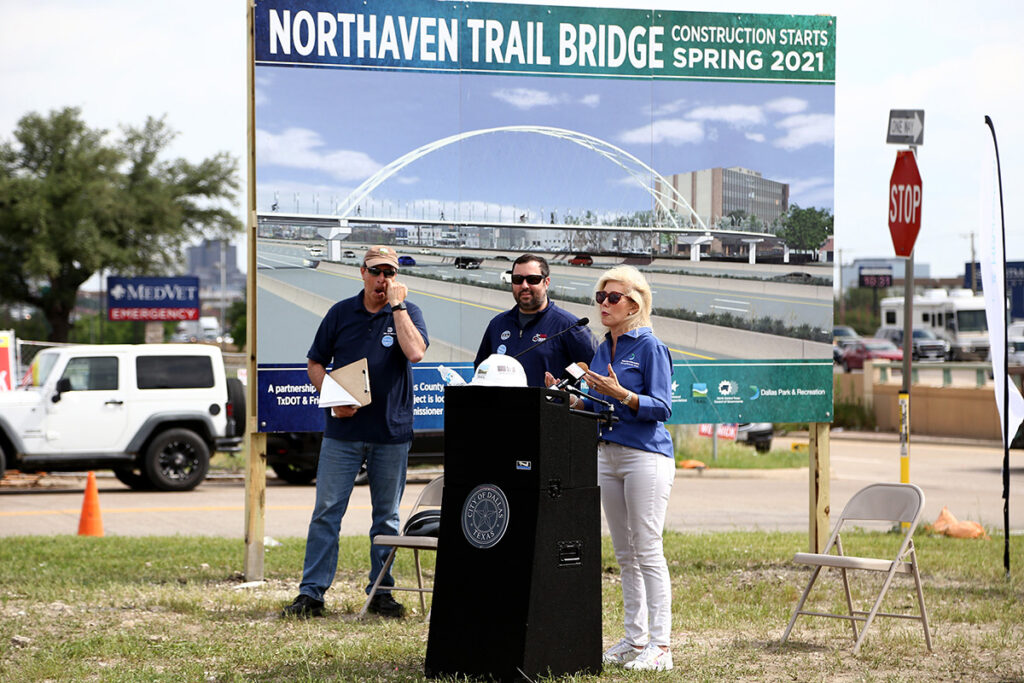 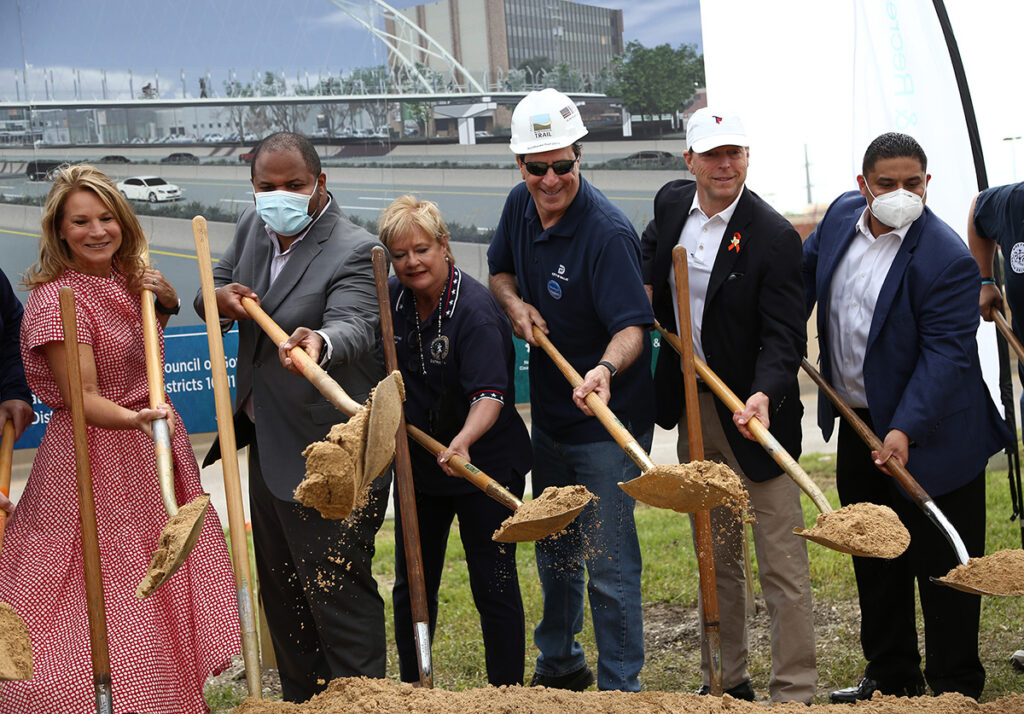 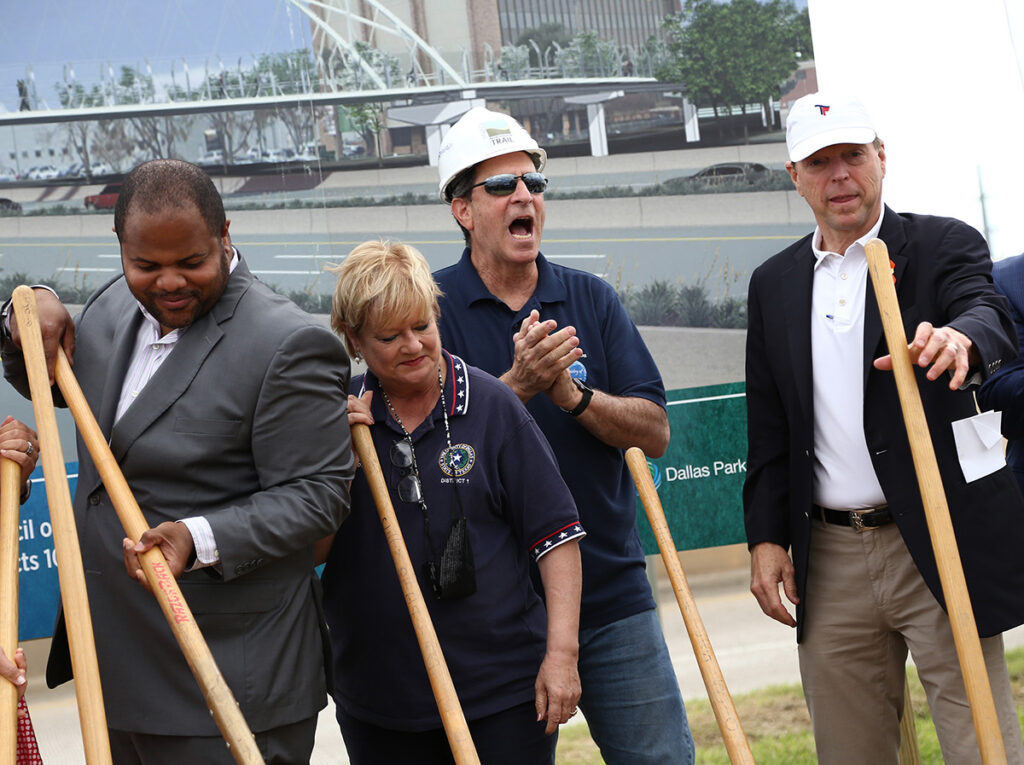 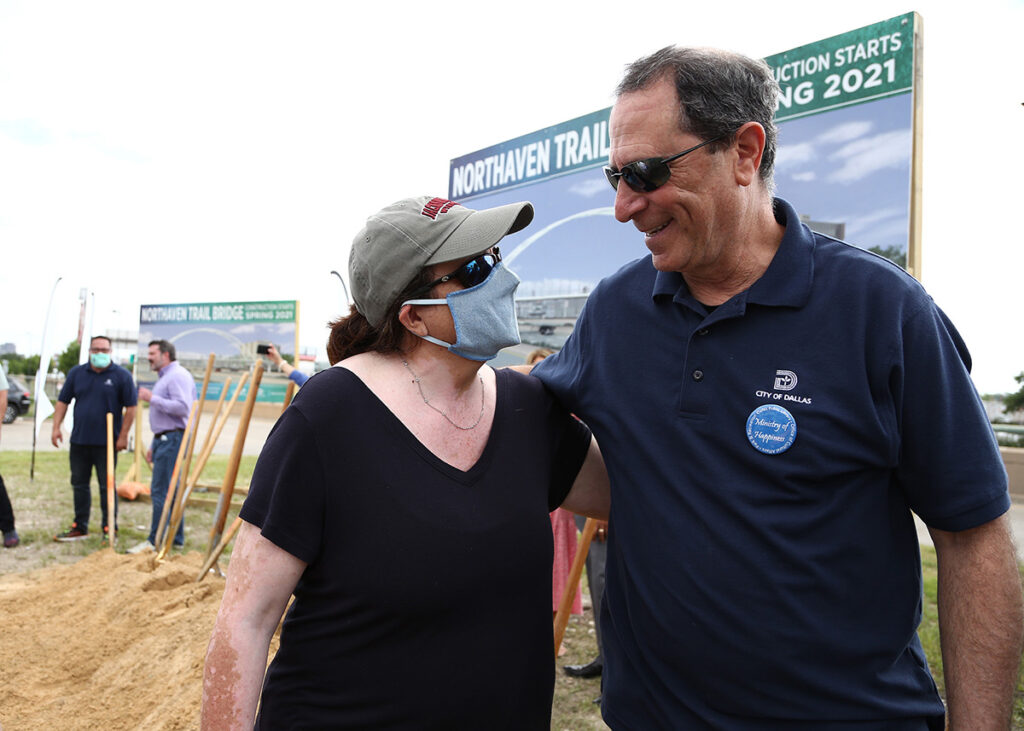 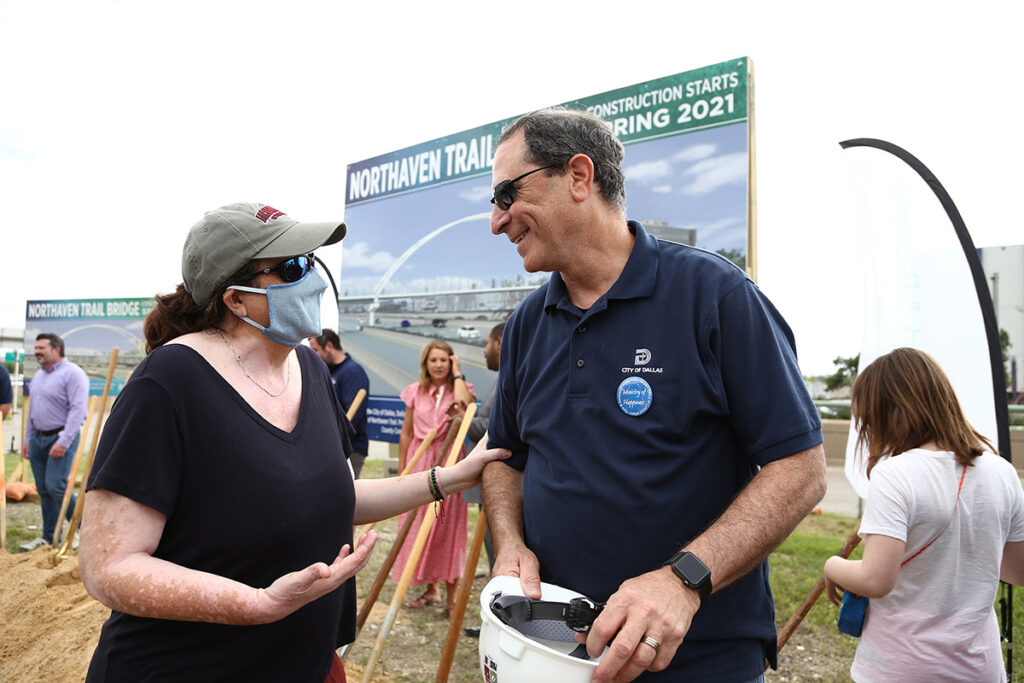 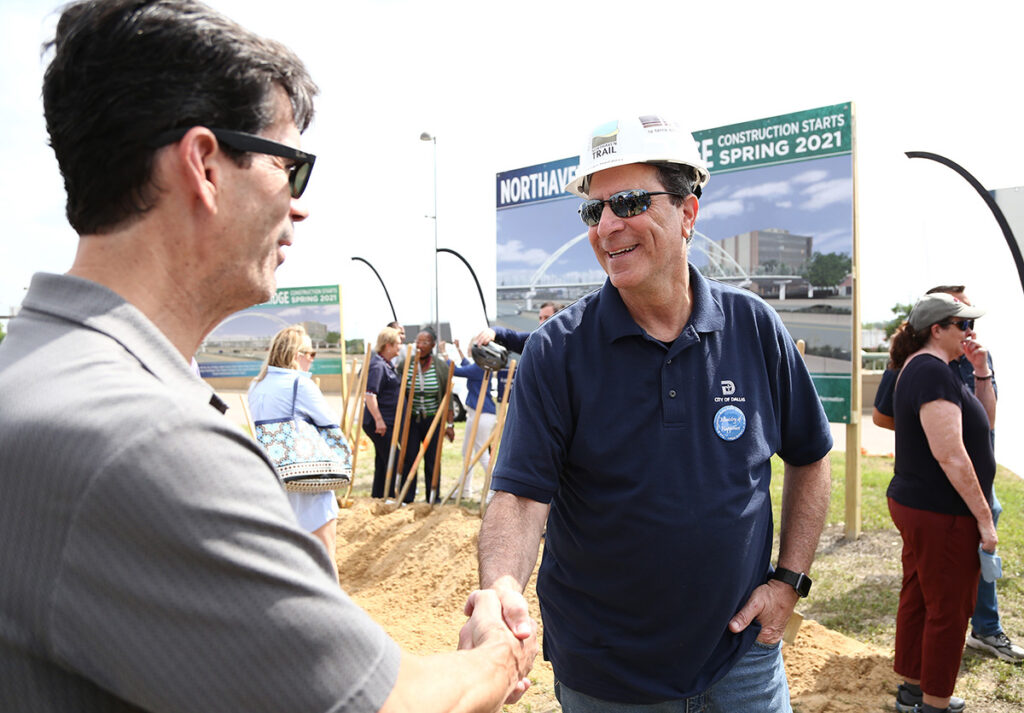 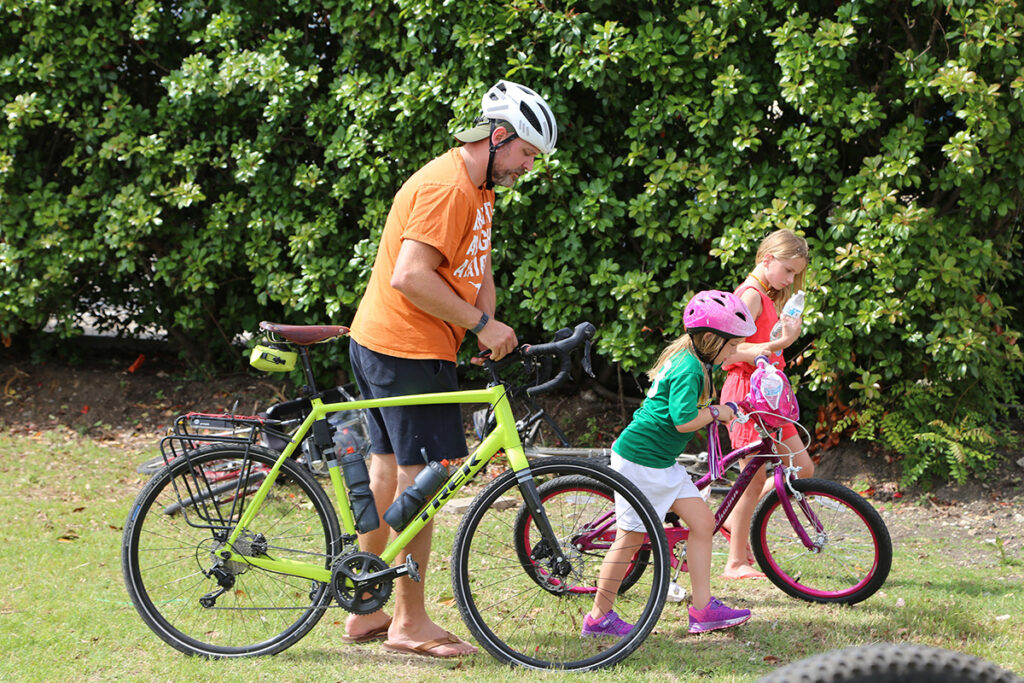 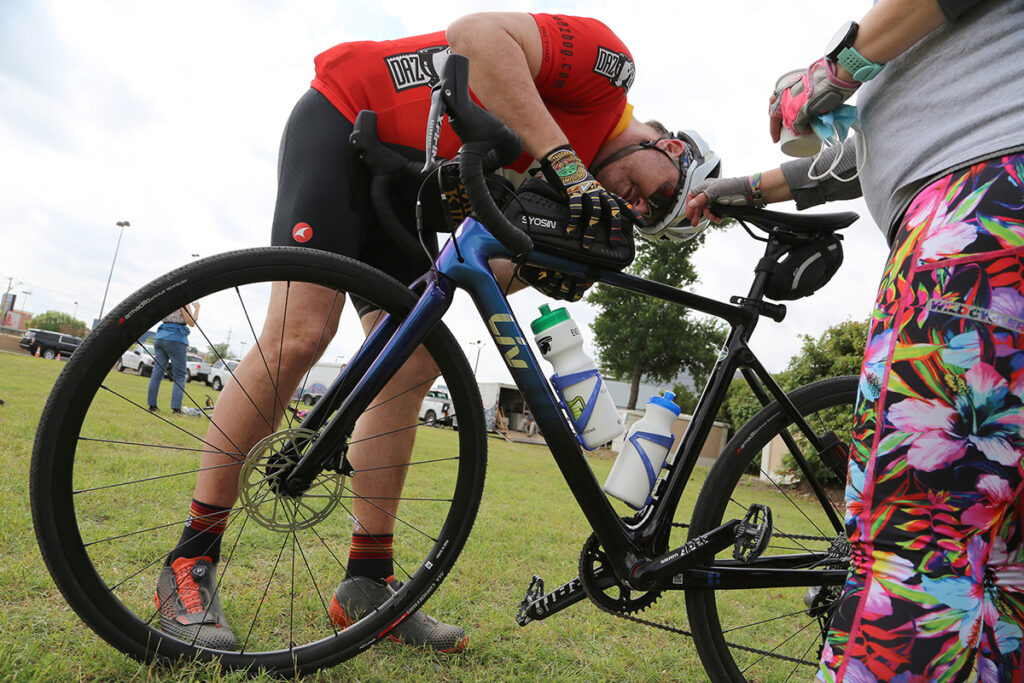 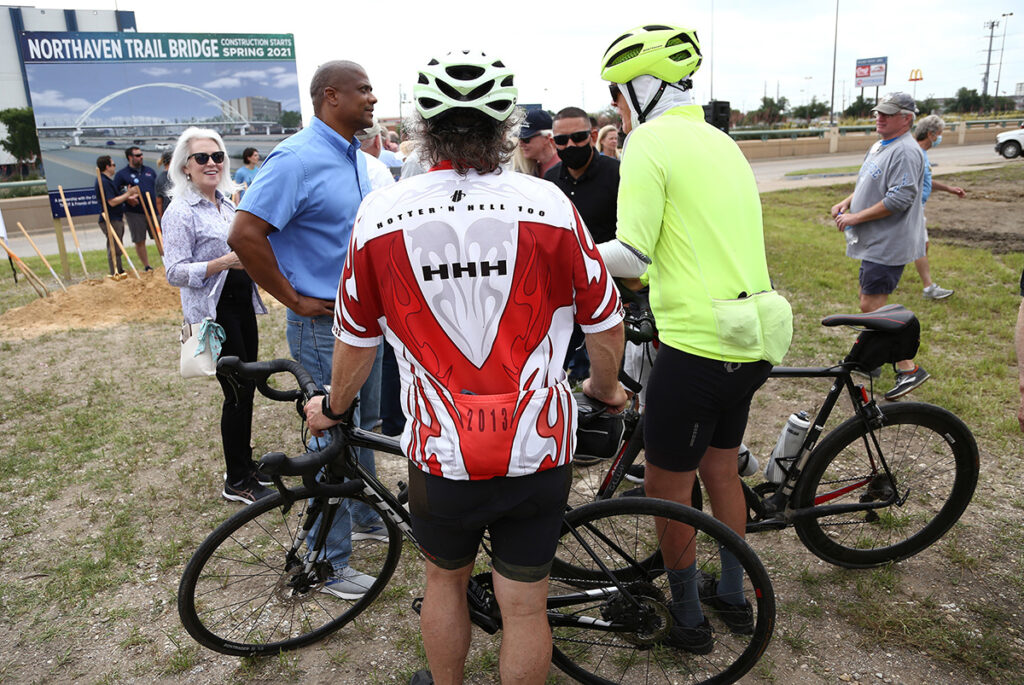 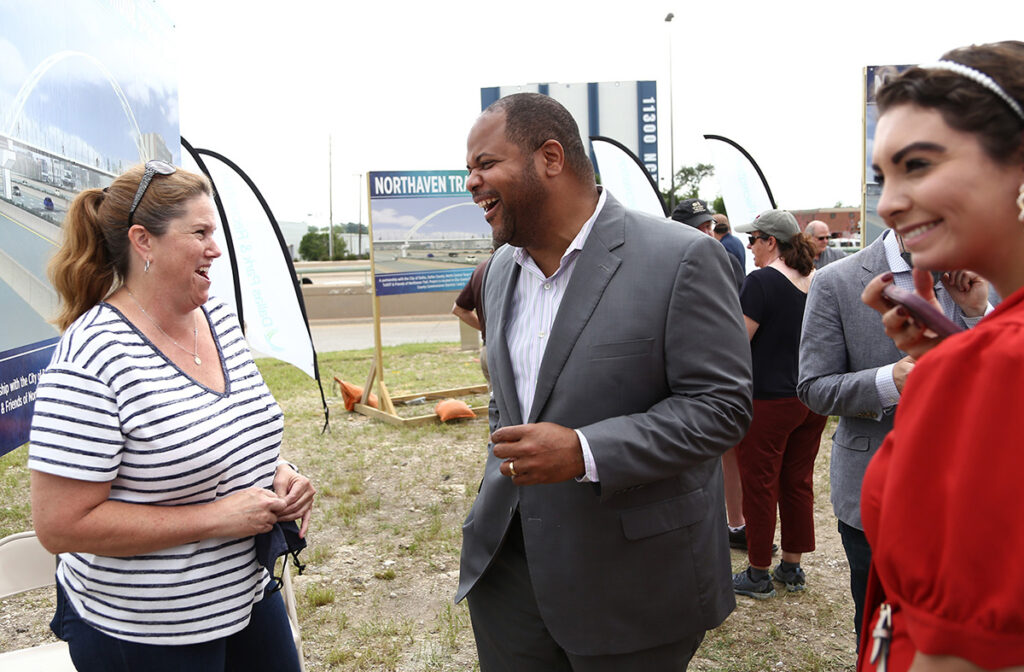 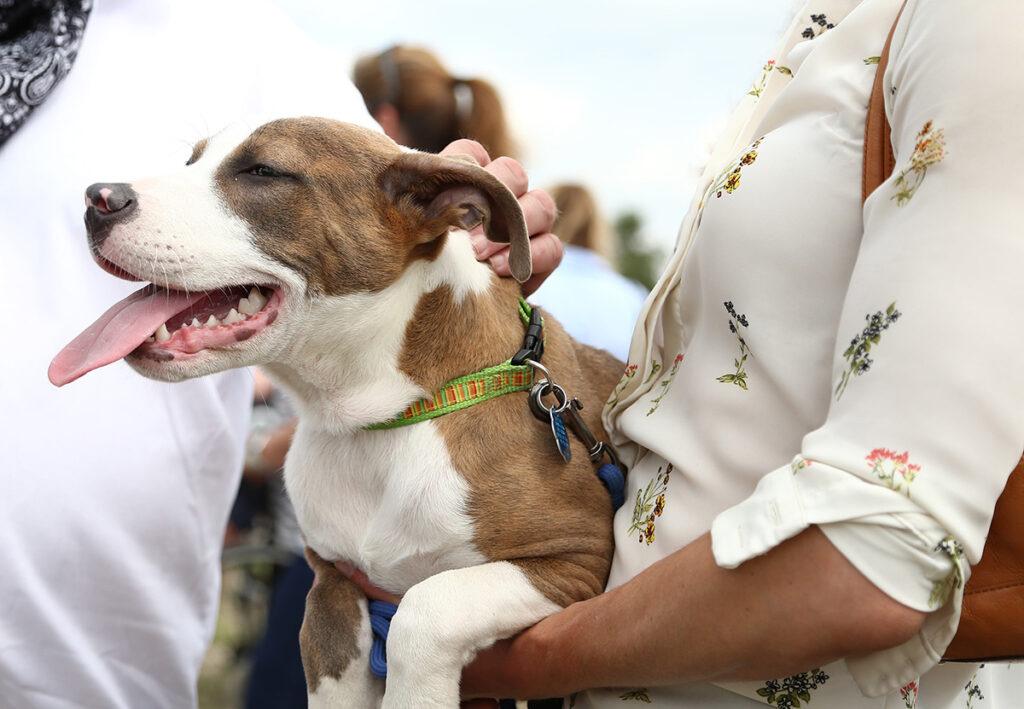 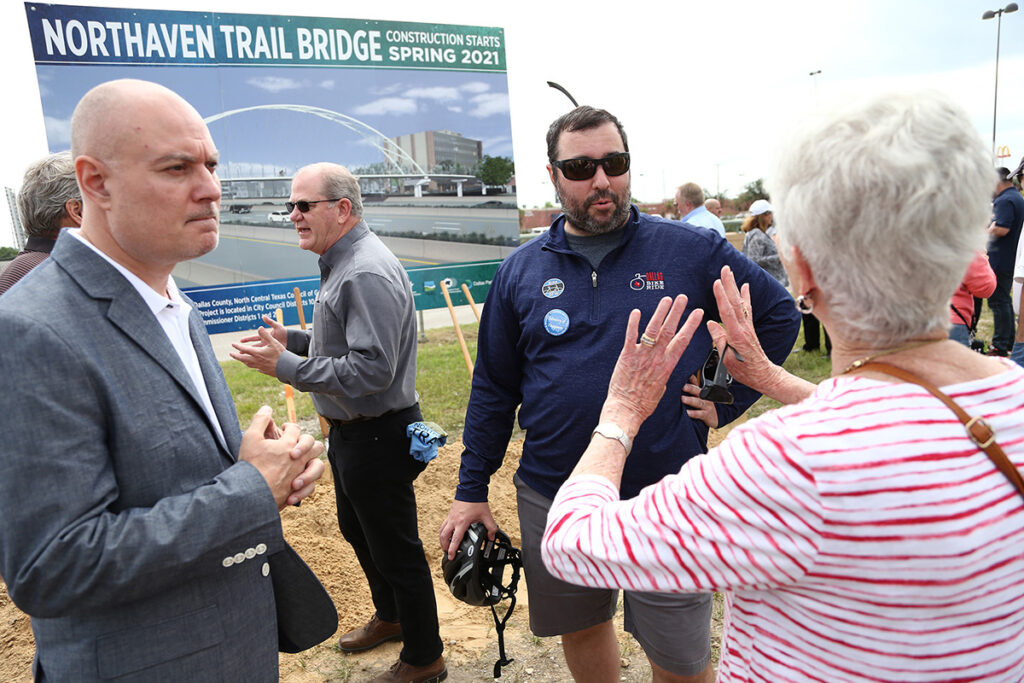 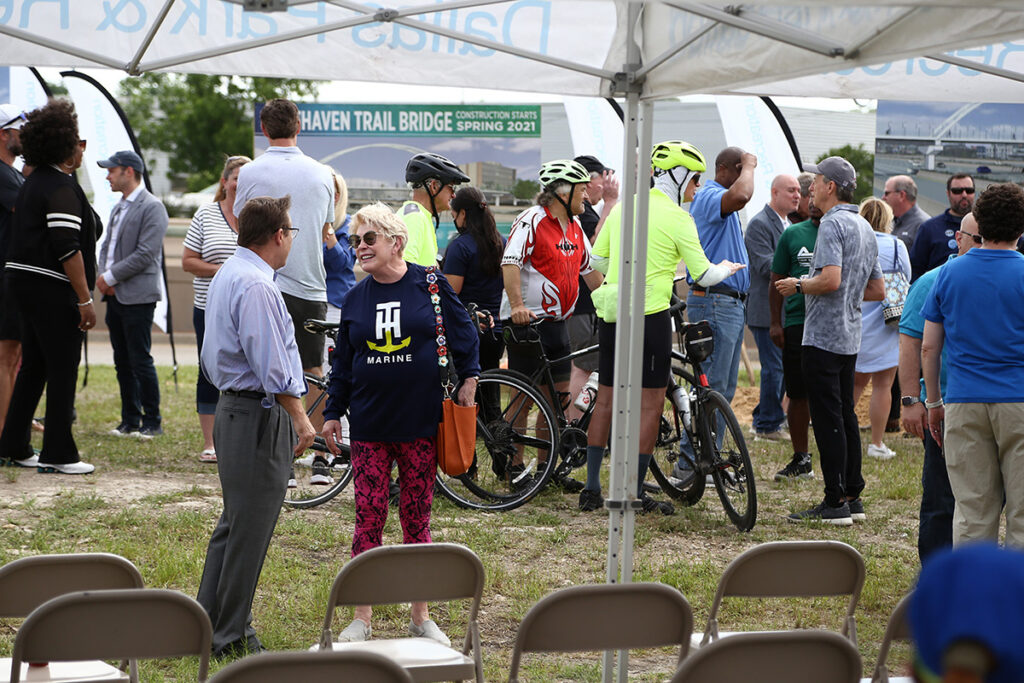 “The project will also stand as a regional example of the positive benefits of appropriate location and design aesthetics for future bicycle and pedestrian trails and amenities,” a project fact sheet from TxDOT said.

“This really opens up our Dallas Parks and Recreation trail network for access between North Dallas and other previously unconnected trails east and south,” Friends of Northaven Trail president Jeff Kitner said when TxDOT announced the project in March.

The $9.3 million project will be not quite half a mile long, with an estimated completion date sometime in late 2022.

A version of this story was originally published in the June issue of Preston Hollow People. To see that issue, click here.