Still, the founder and director of SMU’s Human Rights Program sees the recent passage of anti-death penalty legislation by the 23rd state to do so as a historic, trend-signaling moment.

“This continues a long trend over several decades in which numerous states throughout the country reached similar conclusions to end the barbaric practice of state-sanctioned executions,” Rick Halperin said. “Of course, as a state of the former Confederacy, Virginia’s move is all the more noteworthy.”

According to the Associated Press, Virginia has executed more people in its long history than any other U.S. state.

“There is not adequate political leadership in any other Southern state to offer a bill similar to Virginia’s and certainly not here in Texas,” Halperin said. “The good news is that nationwide, including both in Texas and across the South, death sentencing has been dramatically reduced in the last 15 years. As a result, the overall number of executions in the country, and especially in the South (the Death Belt, where over 85% of all U.S. executions are carried out), have similarly declined.”

Before representing Spain at the 59th Venice Biennale in 2022, conceptual artist Ignasi Aballí of Barcelona will make his first visit to Texas.

“It will be great to be able to present my works at the Meadows Museum next year and personally meet all of the people linked to the museum, the university, and the art world in Dallas,” Aballí said. “I am looking forward to this adventure.”

The adventure planned for early 2022 makes Aballí the first artist to visit and exhibit at SMU through the MAS: Meadows/ARCO Artist Spotlight program. Established in 2019, MAS is a six-year partnership between the Meadows Museum and Fundación ARCO, the guiding organization behind Spain’s premier contemporary art fair, ARCOmadrid.

Love in the library

Valentine’s Day may have passed along with one historically frigid storm, but love endures much longer than that when incorporated into a perpetual online exhibit hosted by the DeGolyer Library. 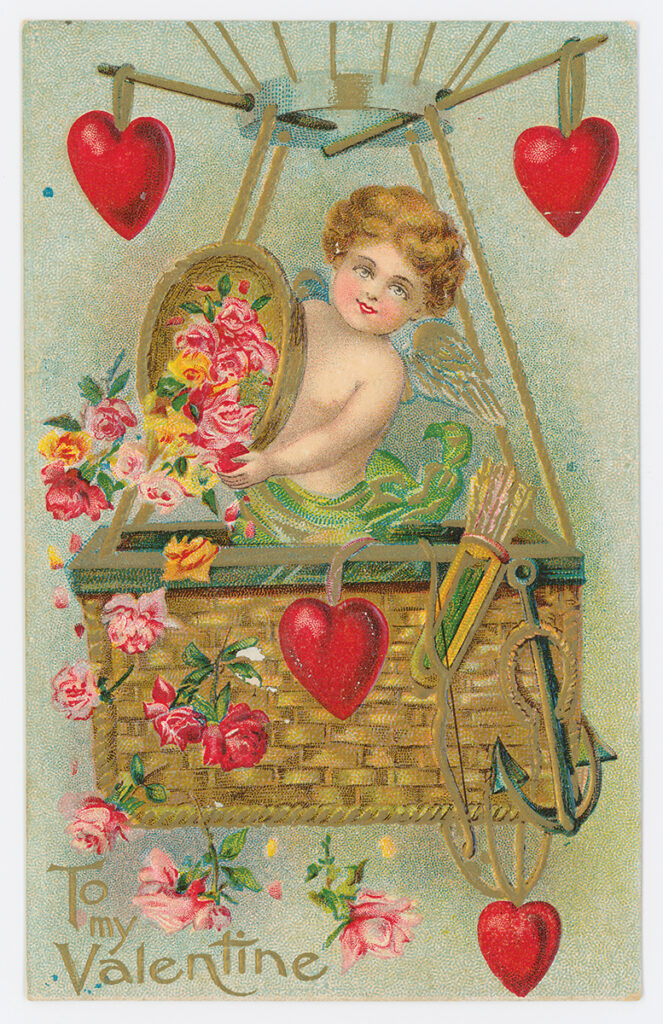 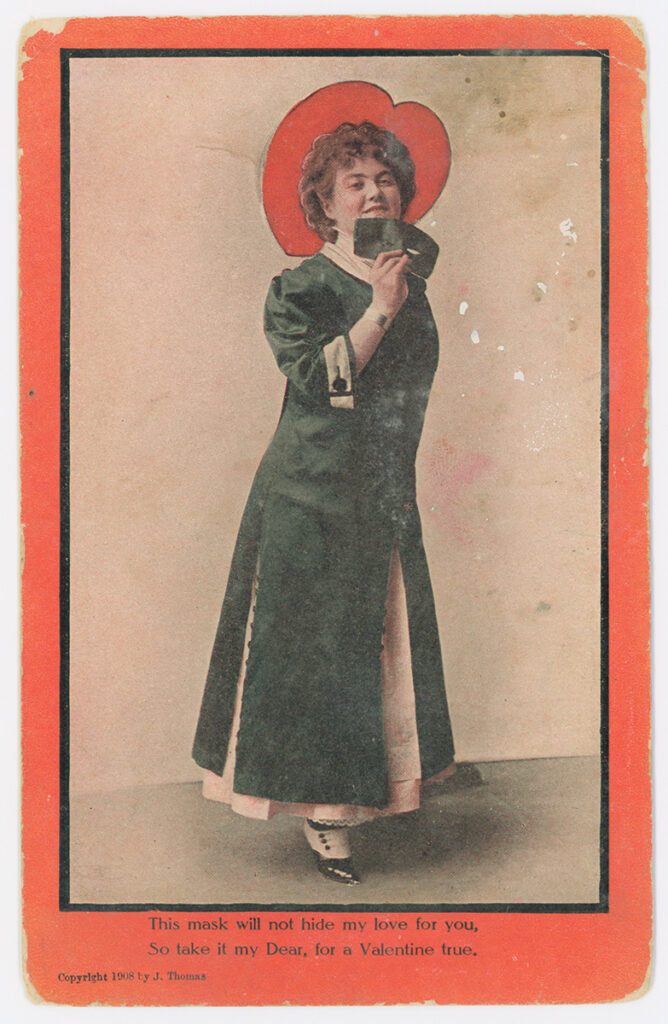 Get Your 5K Jambo Tickets Today