After being known primarily for its offensive proficiency during the regular season, Jesuit has relied on its defense during the soccer playoffs.

The Rangers earned their second consecutive postseason shutout on Tuesday, slipping past Denton Guyer 1-0 in a Class 6A Region I area round game in The Colony.

Kyle Visintainer scored the Jesuit goal off a rebound in the 44th minute, assisted by Spence Gilker. Meanwhile, goalkeeper Cole Hines recorded eight saves to keep the Wildcats off the board despite a 13-3 edge in shots.’ 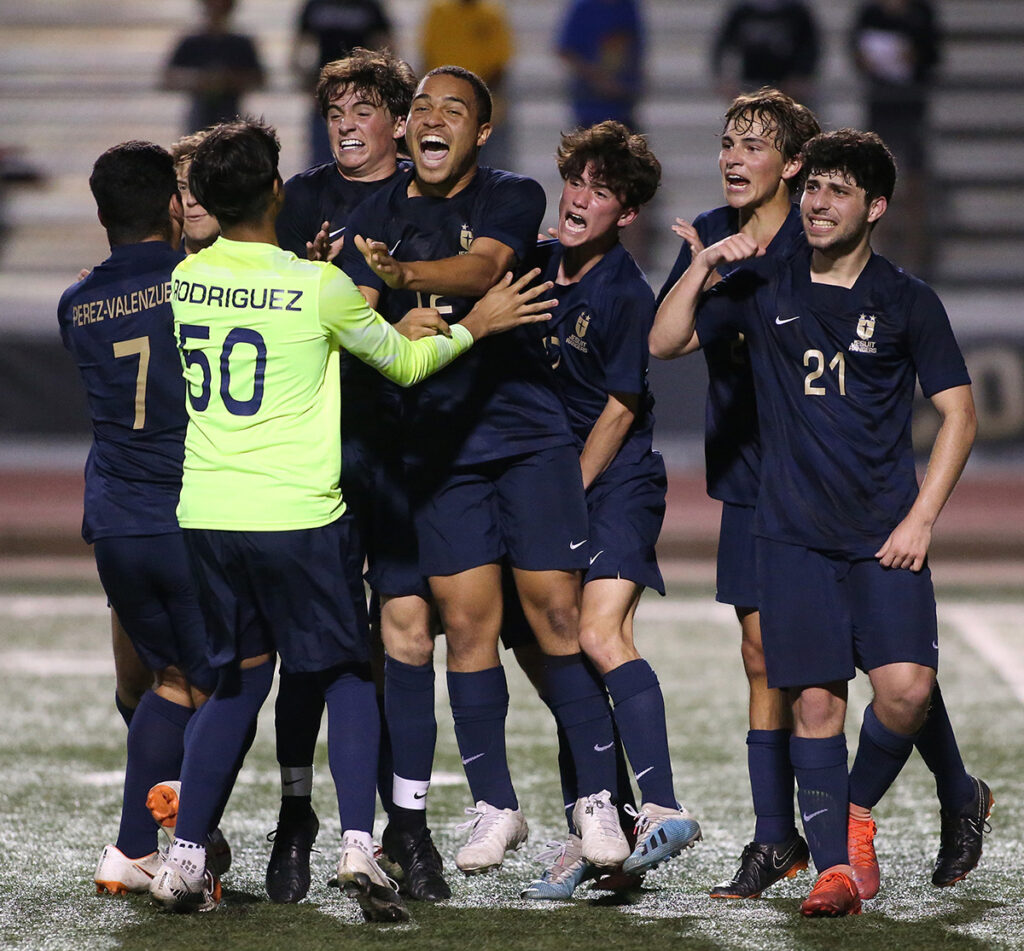 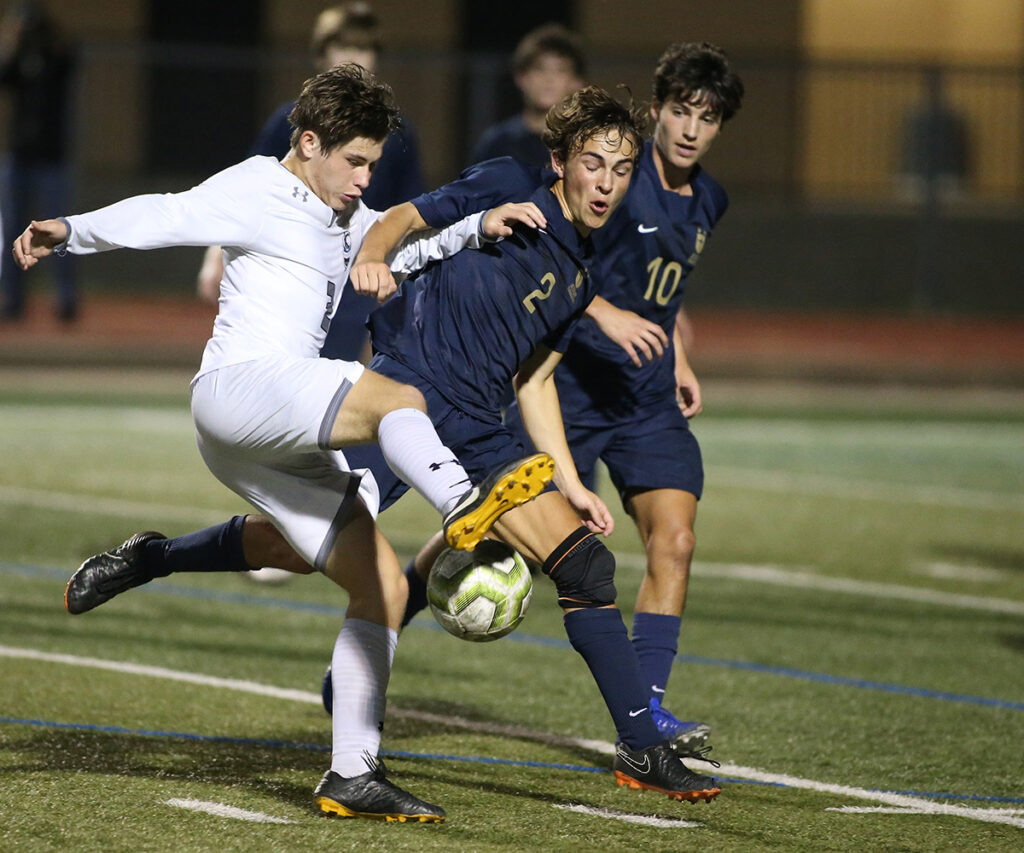 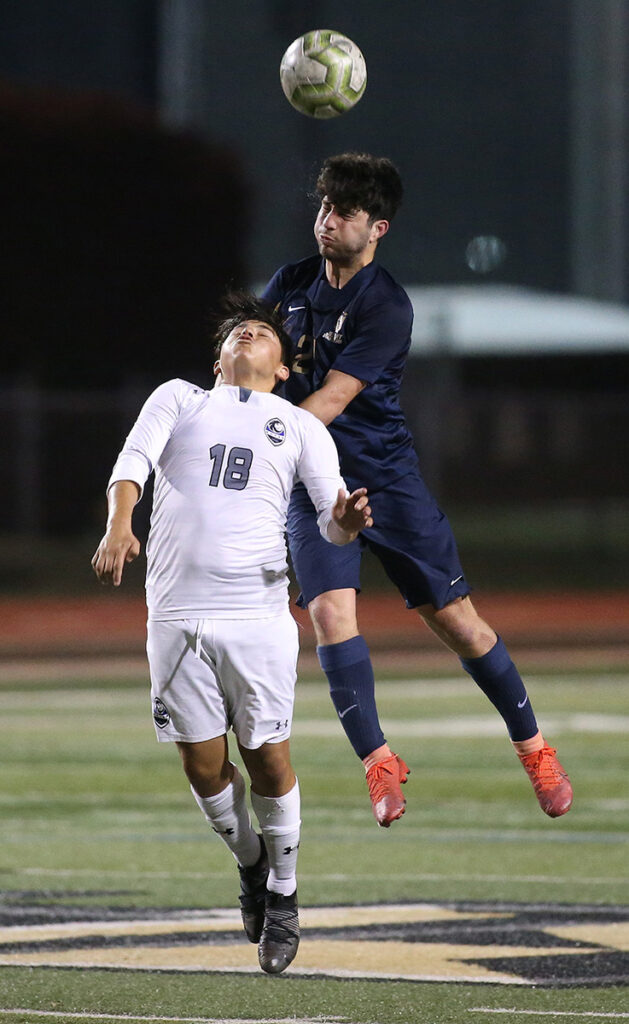 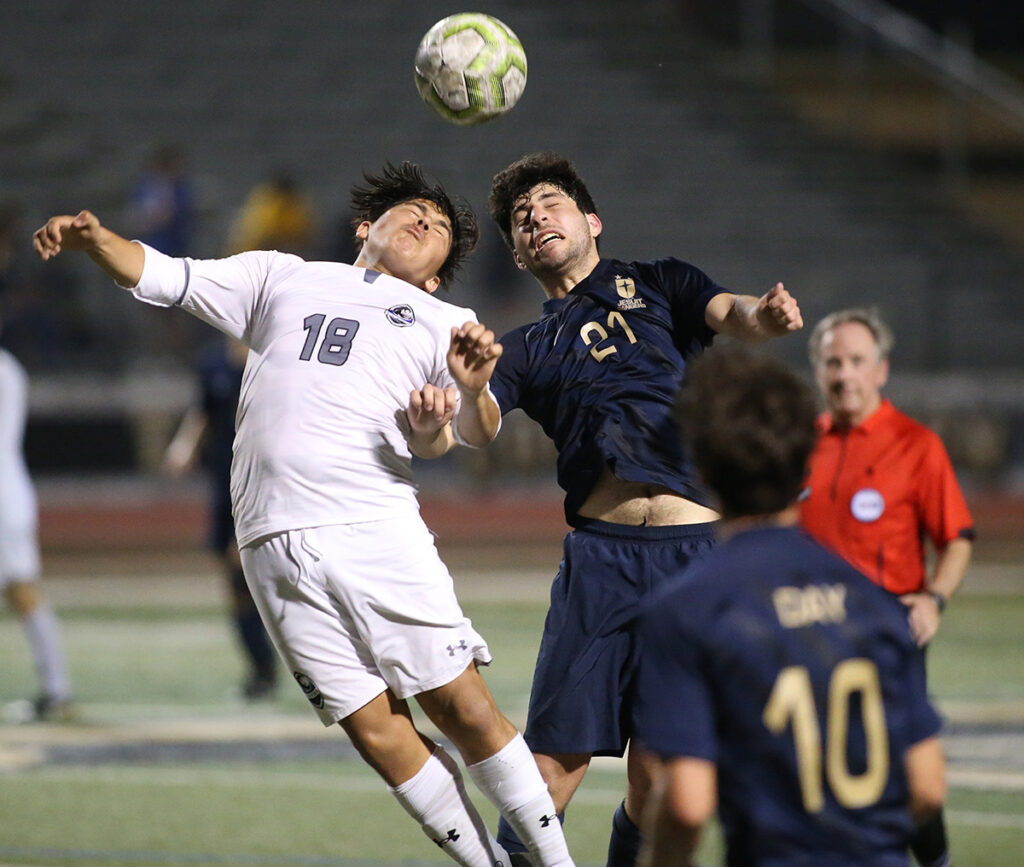 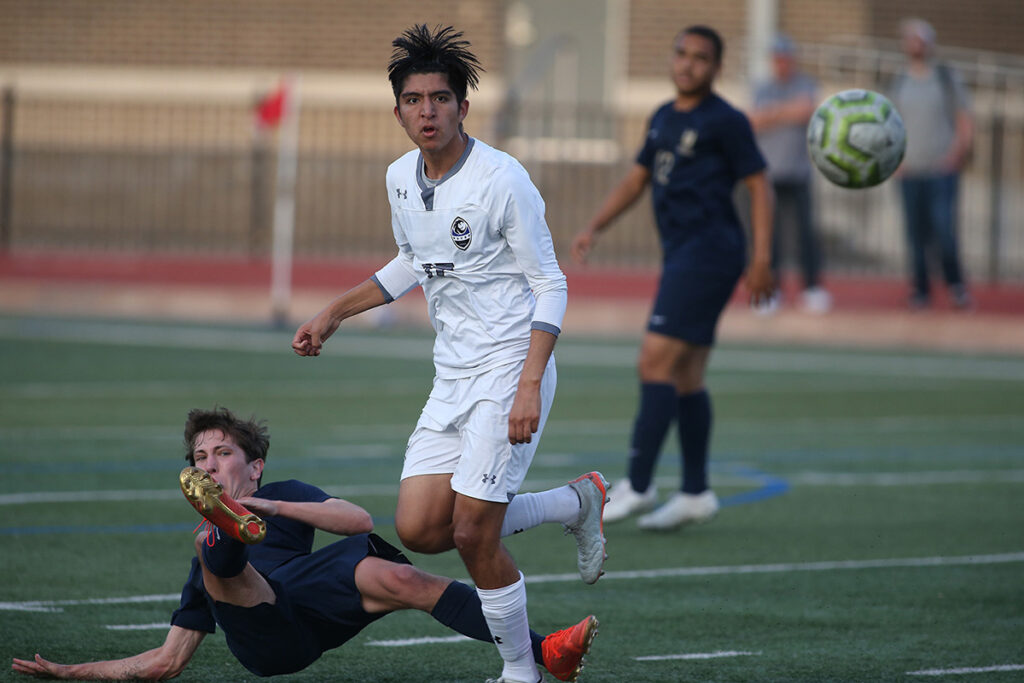 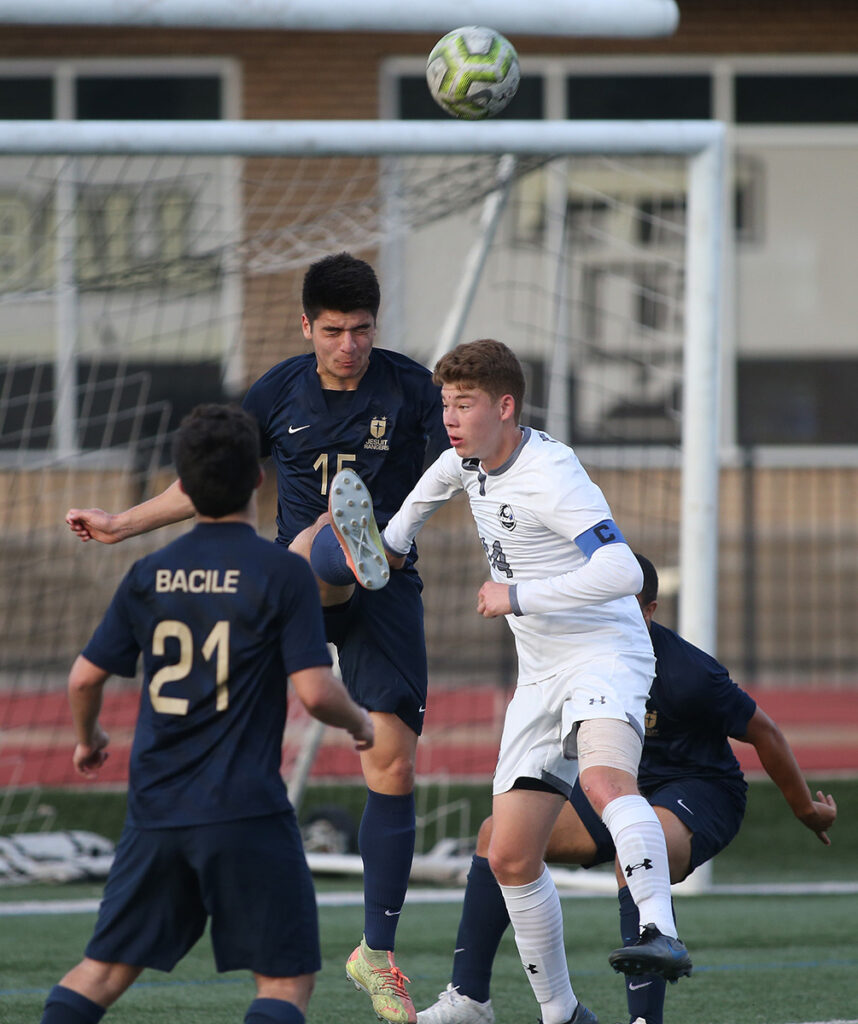 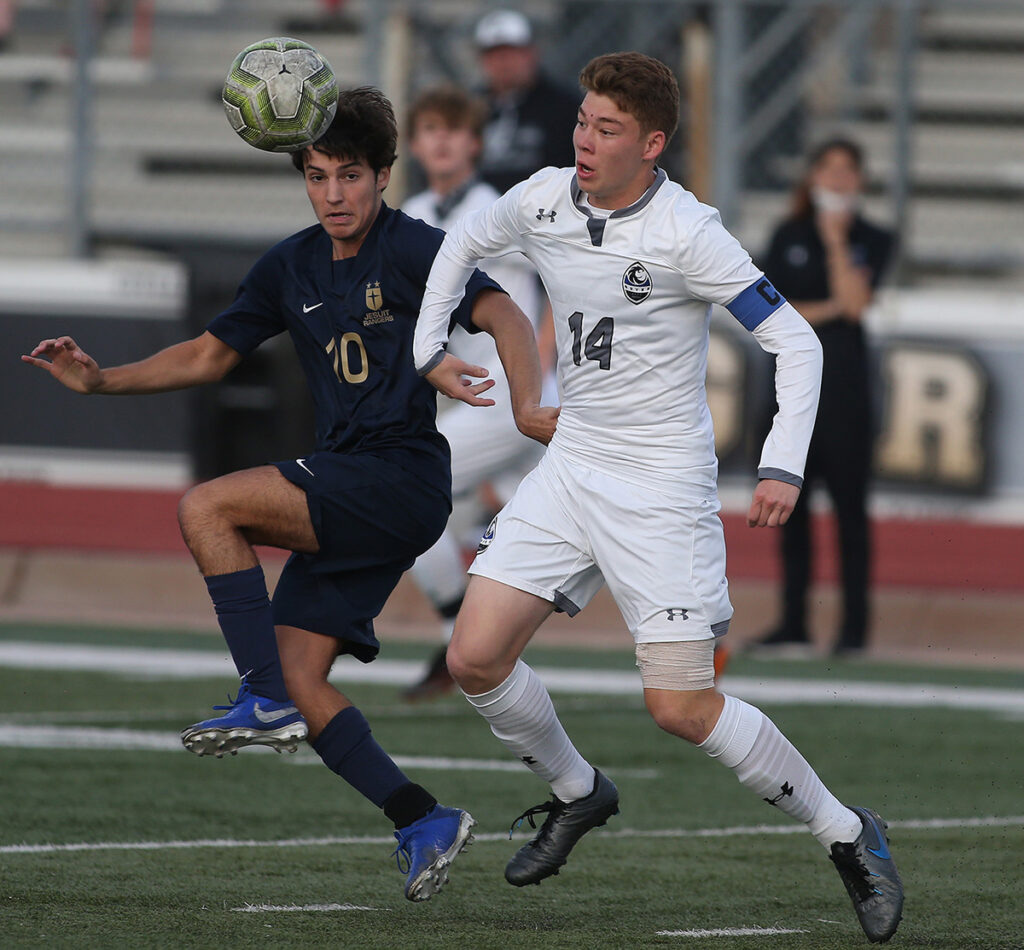 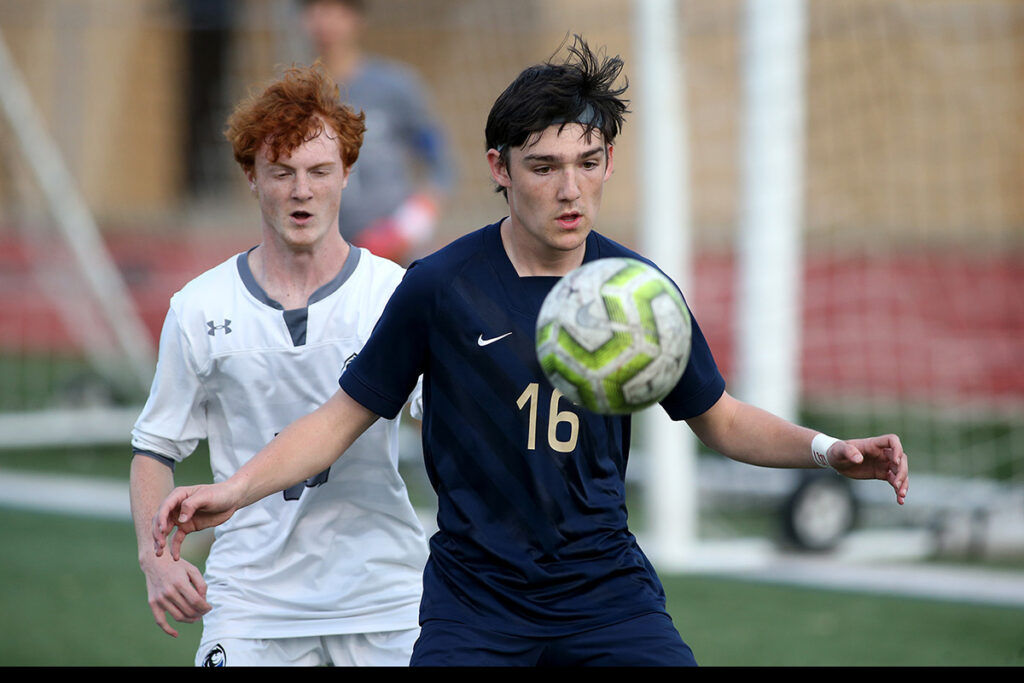 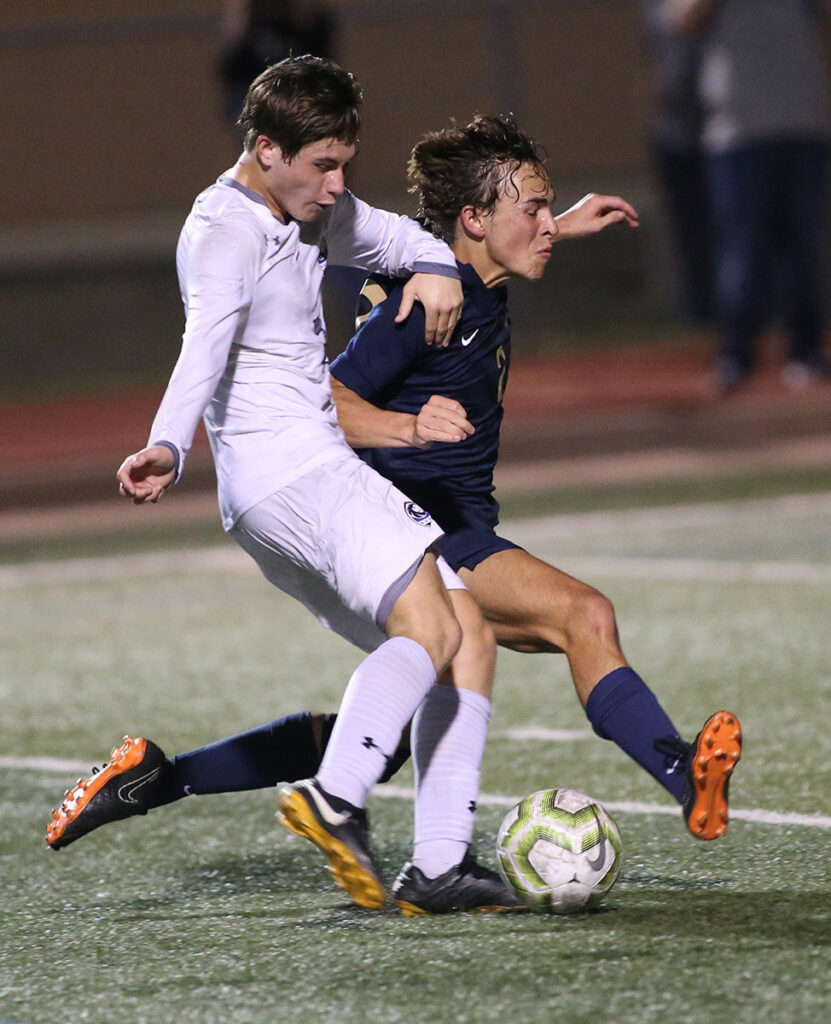 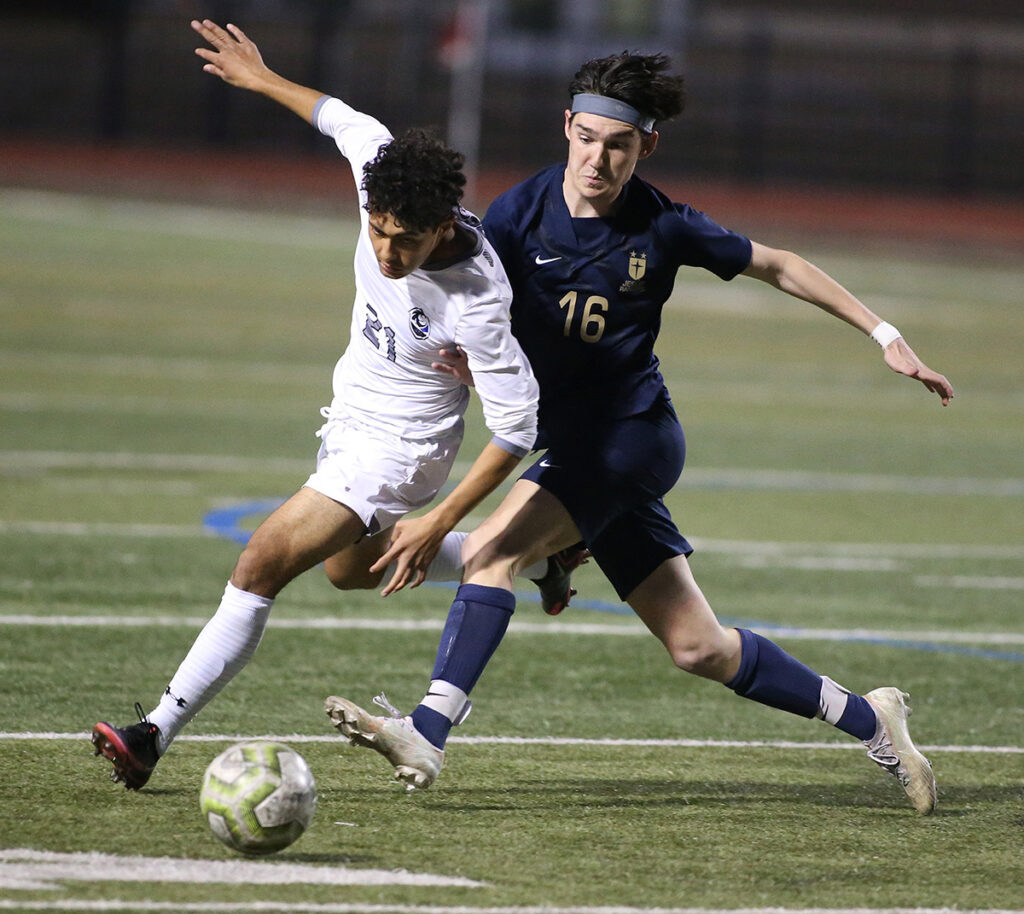 In their playoff opener, the Rangers outlasted Arlington Bowie in a shootout after a scoreless 100 minutes. Hines made five saves, while Jesuit was a perfect 5-for-5 in penalty kicks.

The Rangers will next face McKinney Boyd in the regional quarterfinals on Friday at McKinney ISD Stadium. The two teams were district opponents in each of the past two seasons, with Boyd taking three of the four meetings.

The Broncos defeated Irving 2-0 on Tuesday to advance. The winner of Friday’s clash will face either Byron Nelson or El Paso Eastlake next week in the regional semifinals.