Highland Park capped a whirlwind start to the season by rallying for an 11-9 victory over rival Jesuit on Thursday at Postell Stadium, stretching the Scots’ winning streak to five games.

The Scots (5-1) have outscored the opponents by a combined 69-30 during that stretch, which also includes a 12-9 triumph over ESD. Other wins include Austin Westlake, McKinney, and Southlake Carroll. 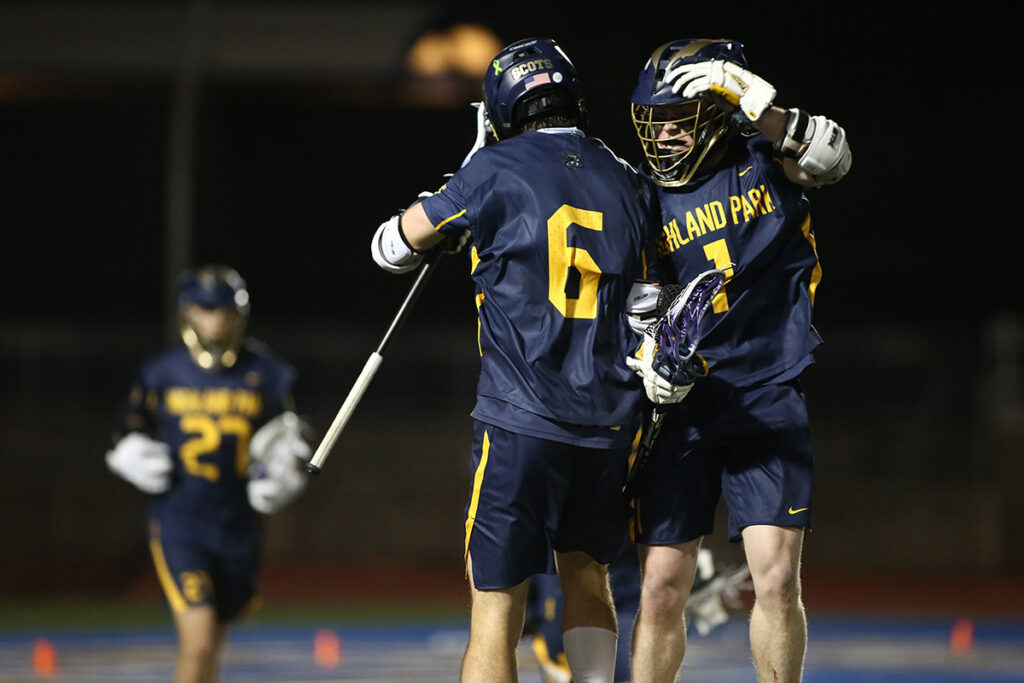 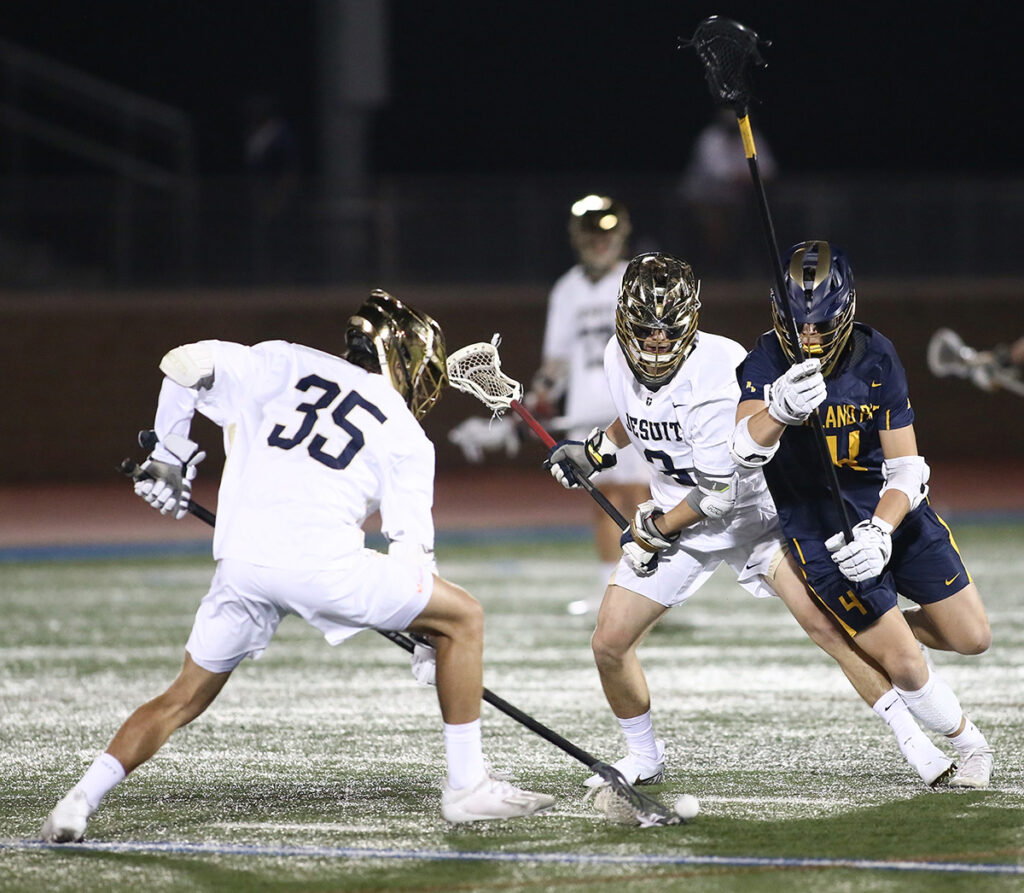 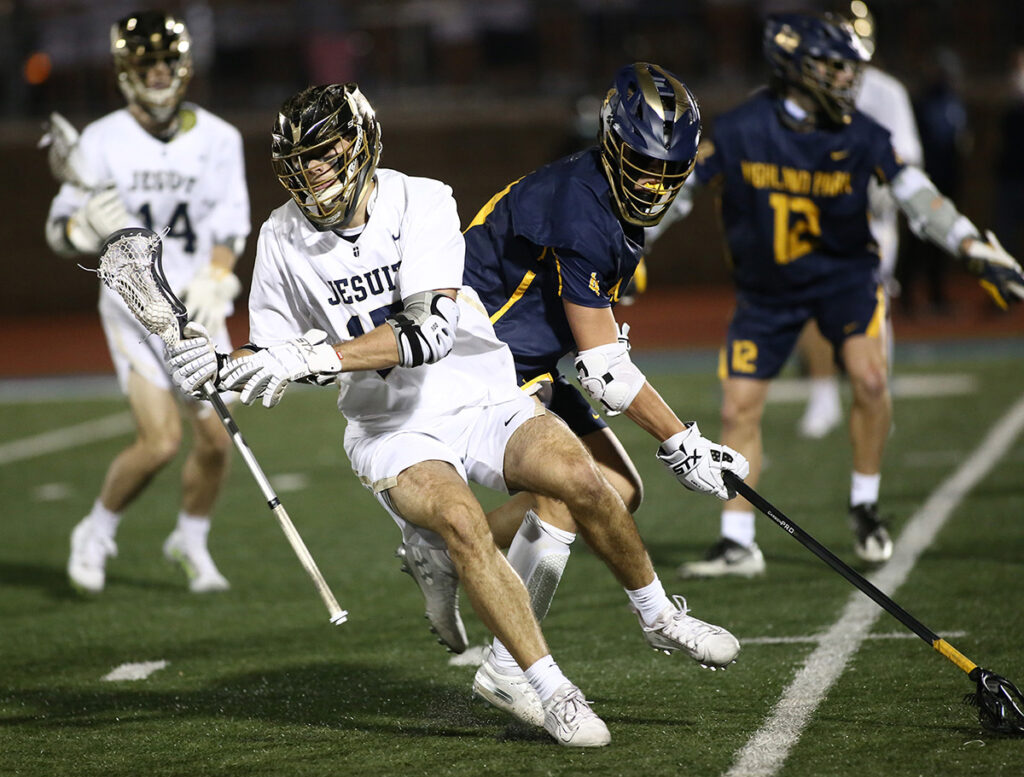 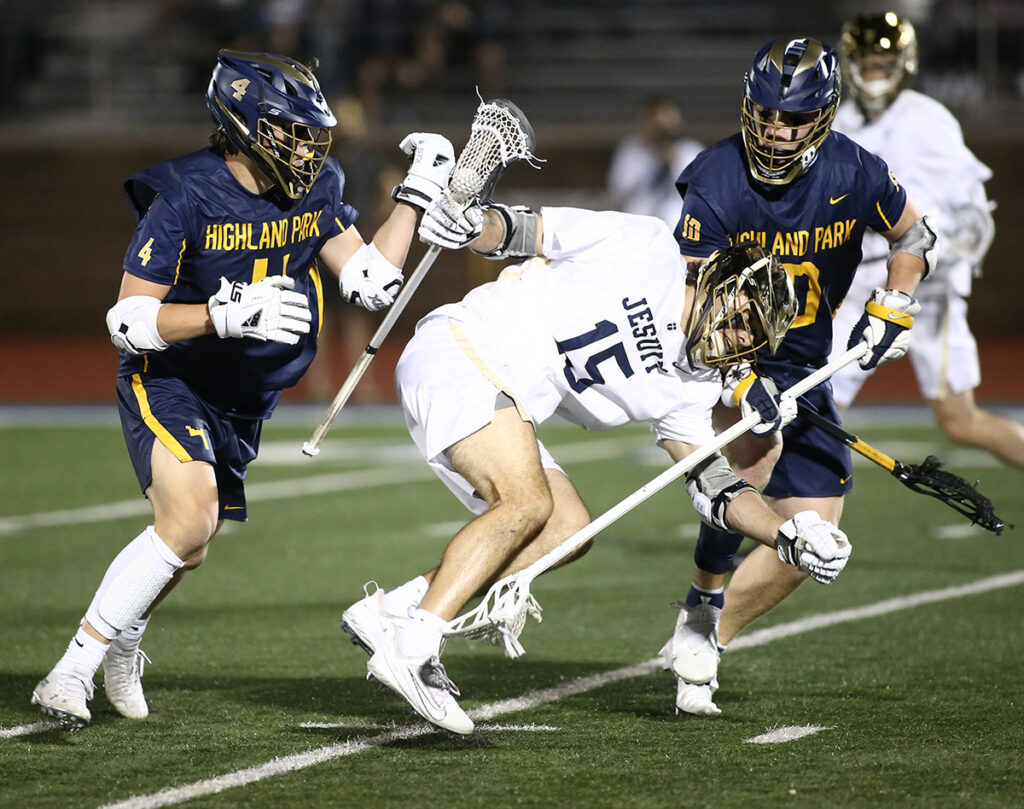 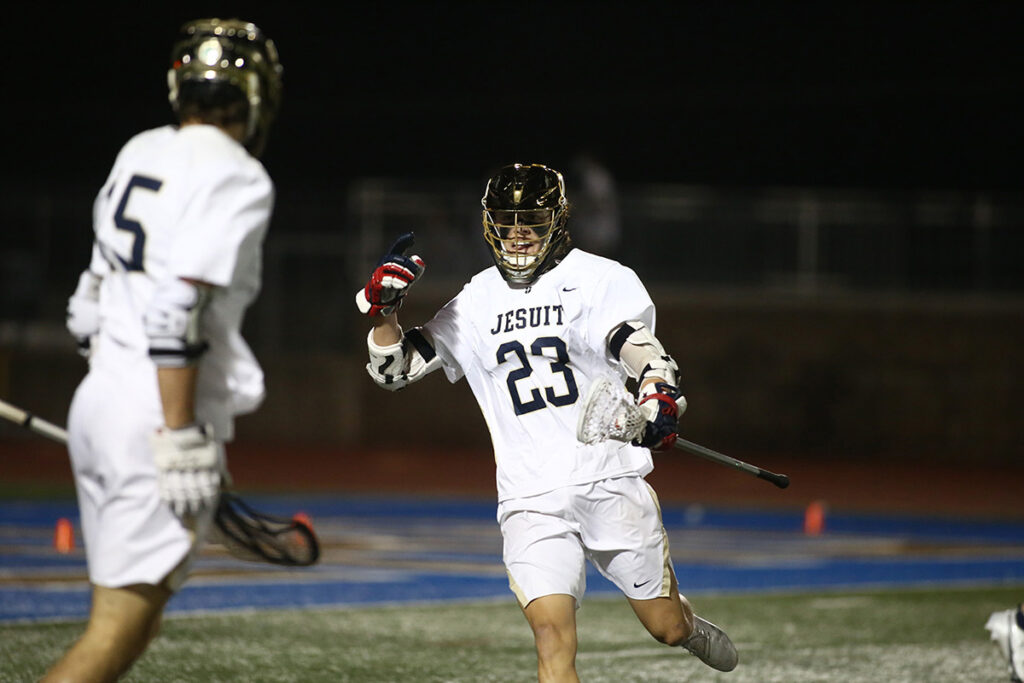 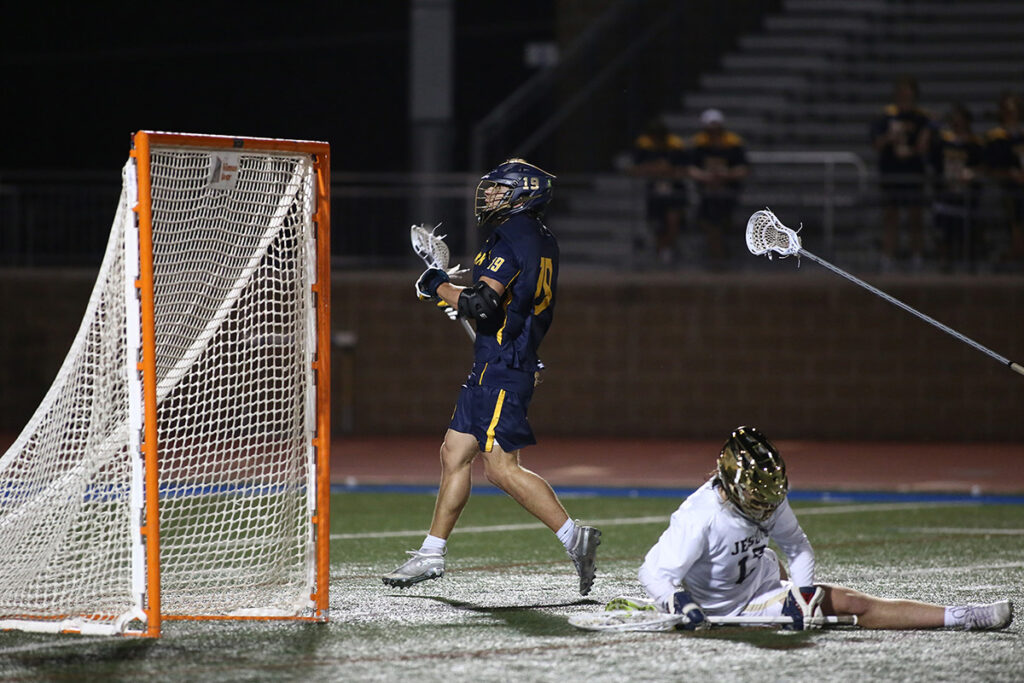 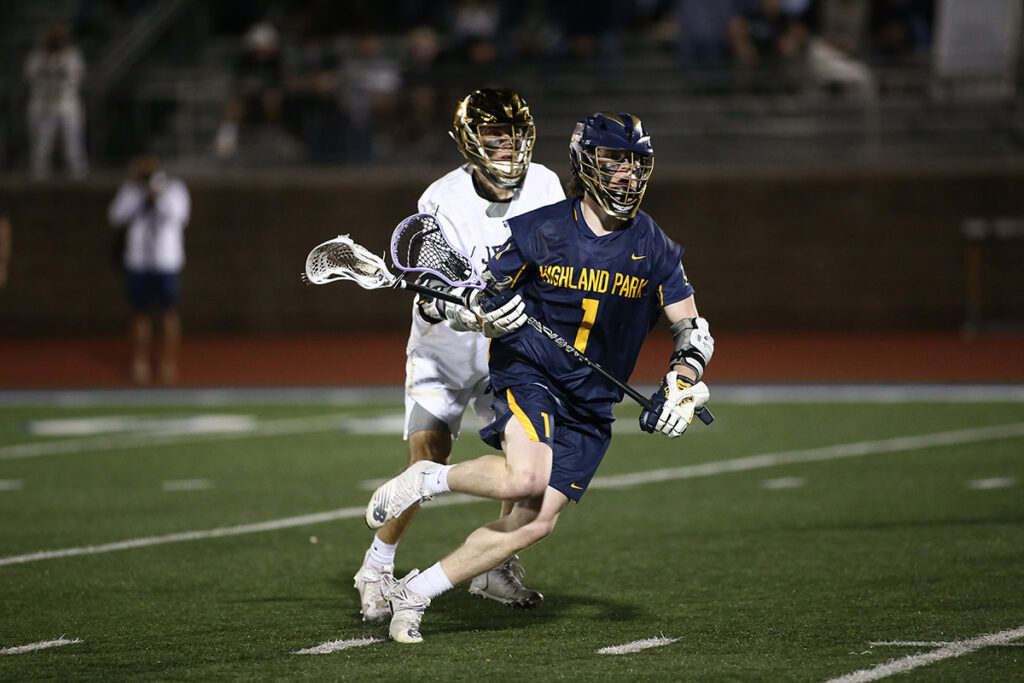 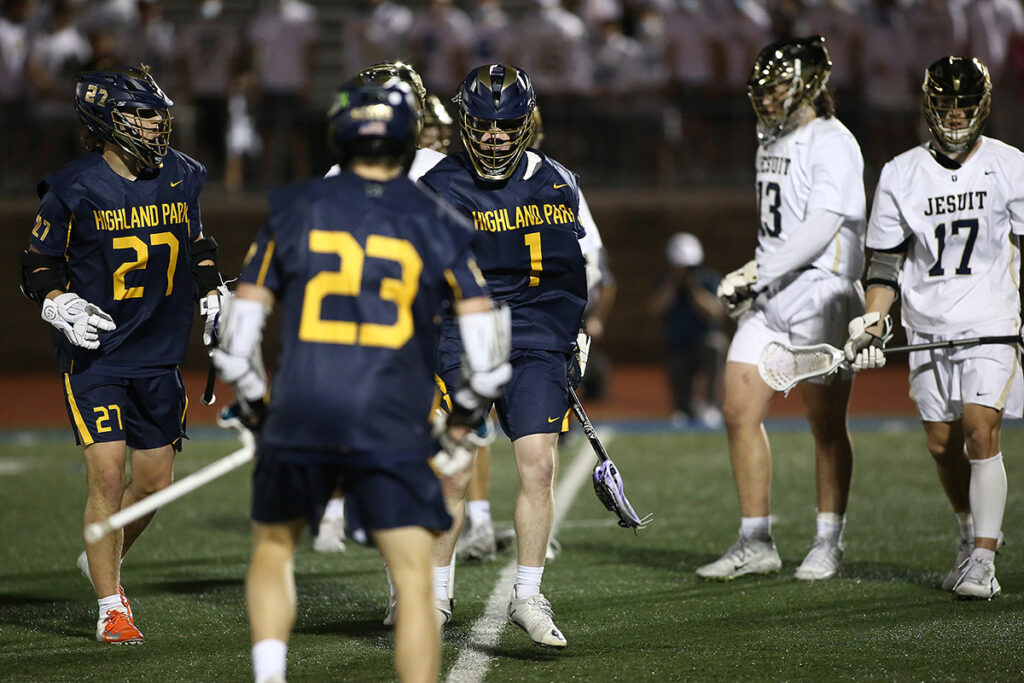 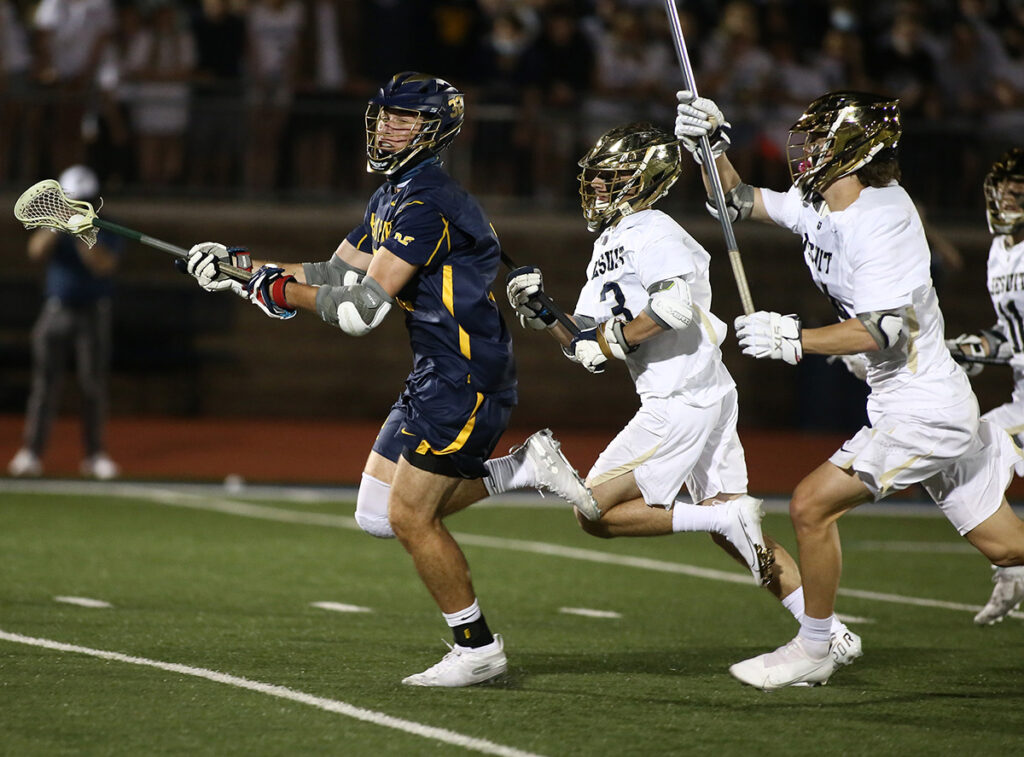 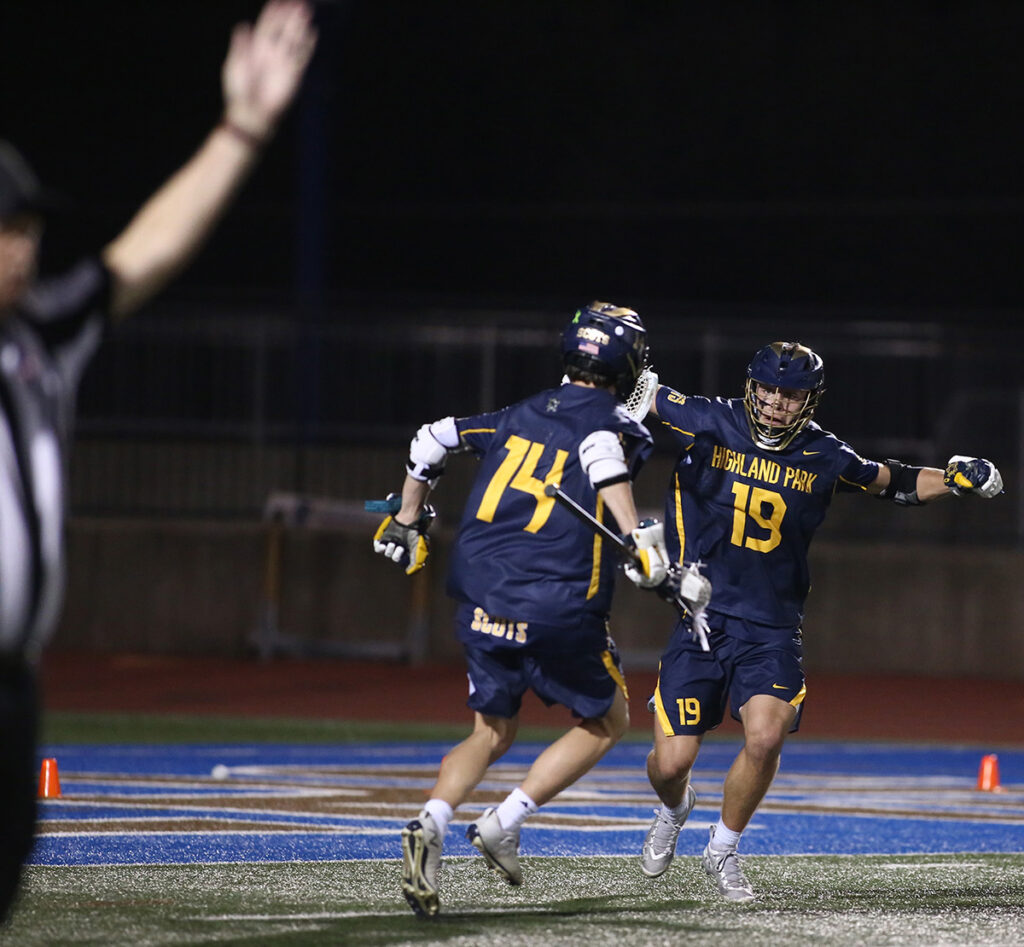 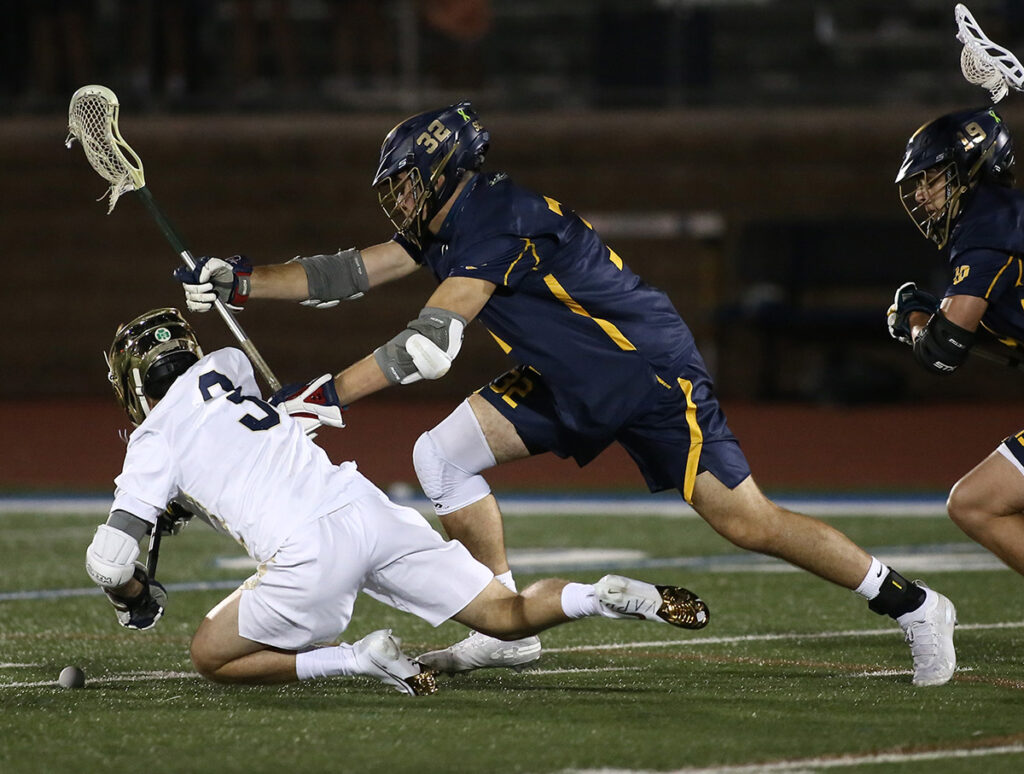 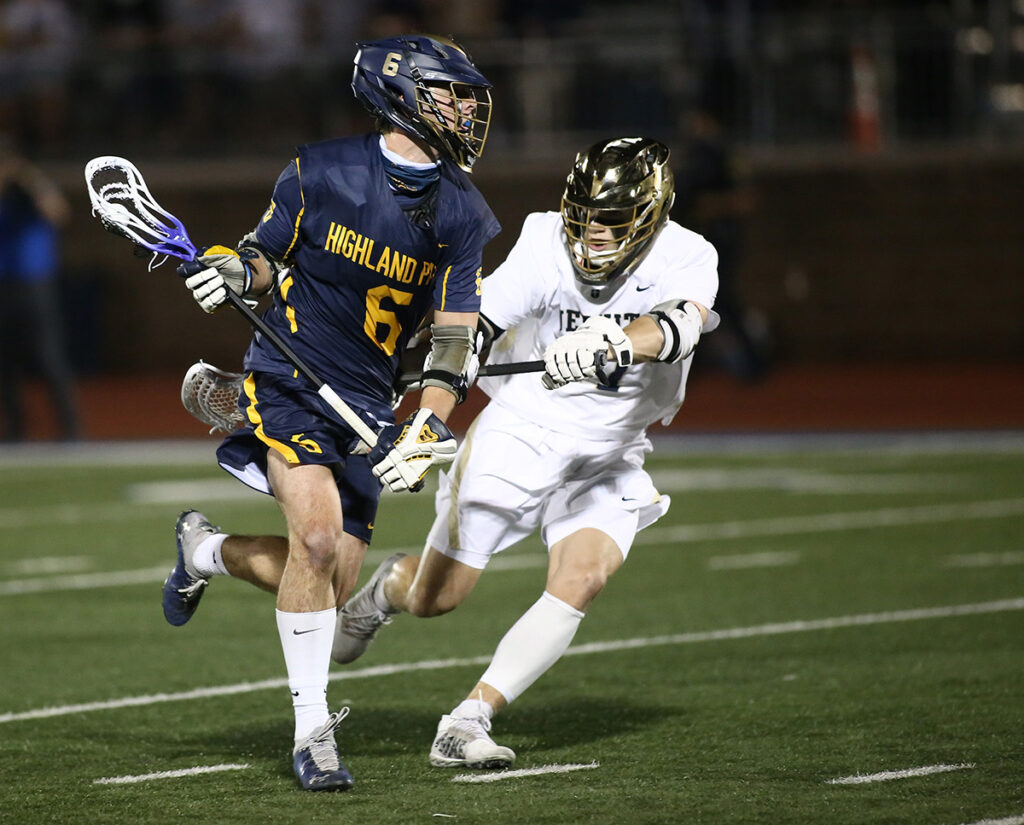 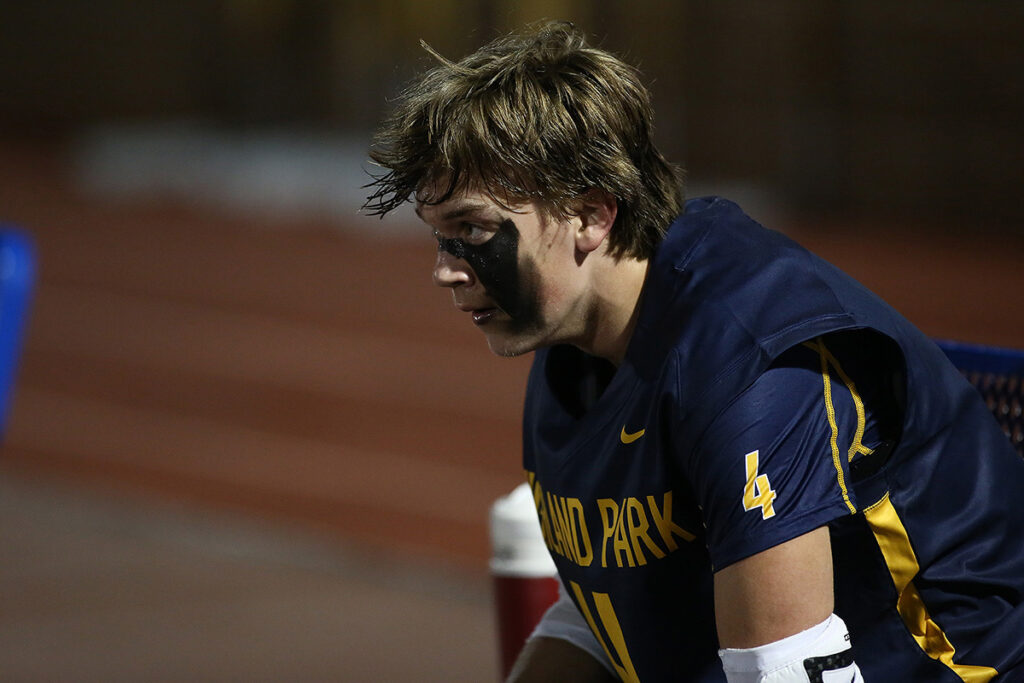 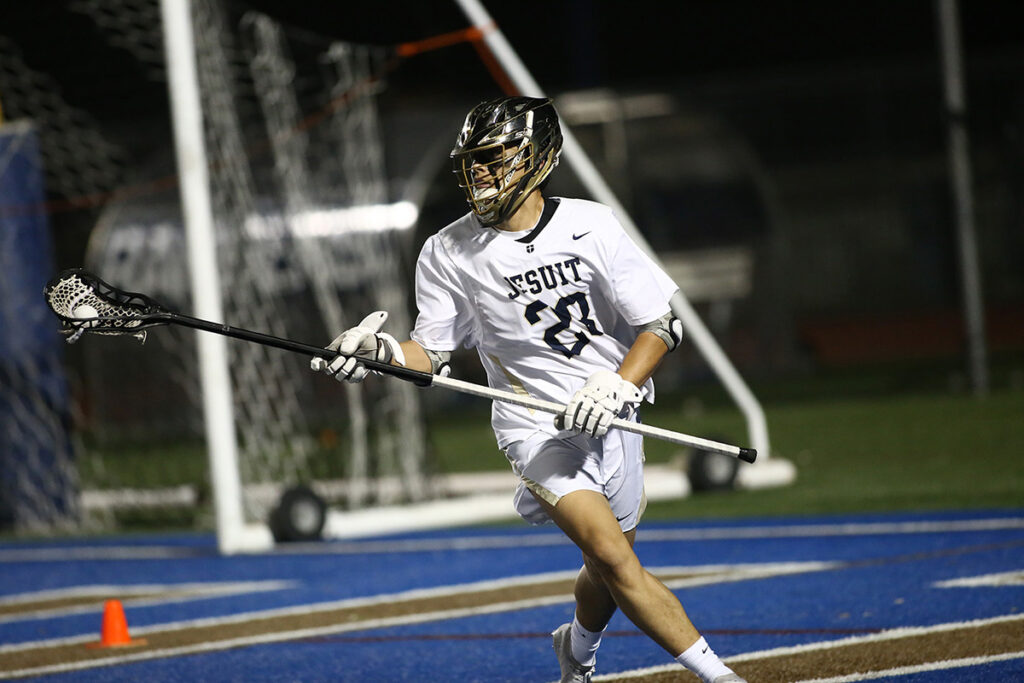 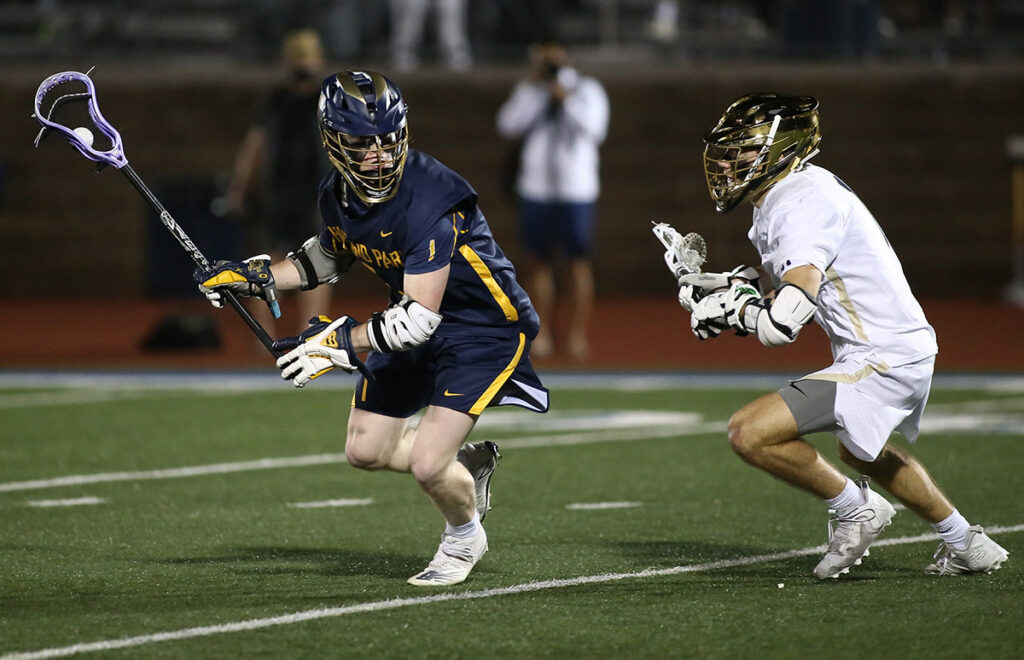 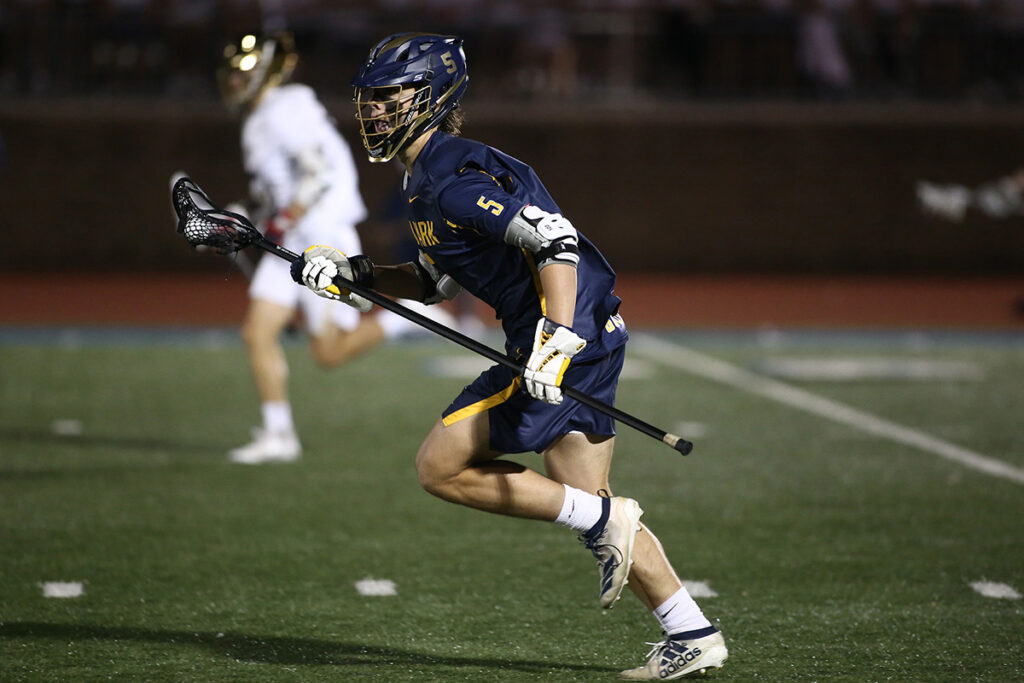 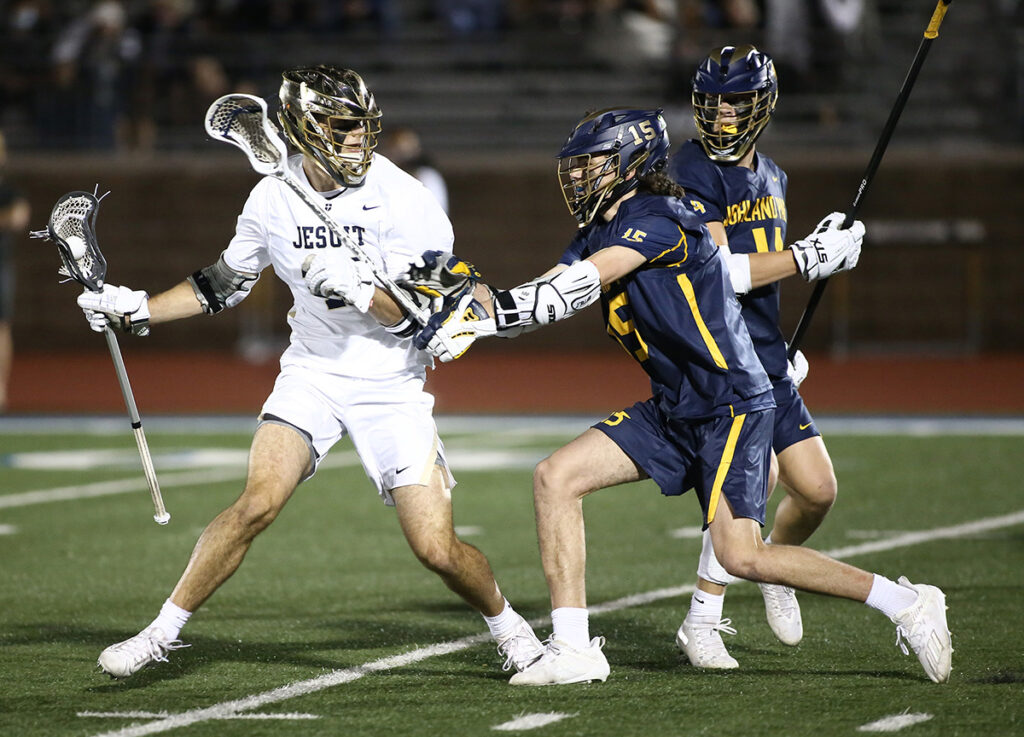 Thomas Mencke led HP with four goals against the Rangers, including two in a 35-second span early in the third quarter to break a halftime tie and put the Scots ahead to stay. Jake Jent added three goals in the winning effort.

Following a break, the Scots will return to action with a three-game homestand starting March 23 against Plano West.

Meanwhile, Jesuit will head to Tennessee and Kentucky for three games this weekend, then will head home to face Coppell on March 25.