The first three-plus quarters of Thursday’s Jesuit-McKinney playoff clash stuck with the script. Then the Rangers gave it a storybook ending.

Cal Linn keyed a remarkable rally to propel Jesuit past the state-ranked Lions 64-60 in a Class 6A Region I area round game in Coppell.

The Rangers (19-6) trailed by seven points with 4:33 to play before closing the game with an 11-0 run. Ten of those points came from Linn, a diminutive senior guard who finished with a game-high 25 points.

Plus, the Jesuit defense locked down high scoring McKinney late, allowing just six points in the fourth quarter and forcing multiple turnovers down the stretch. 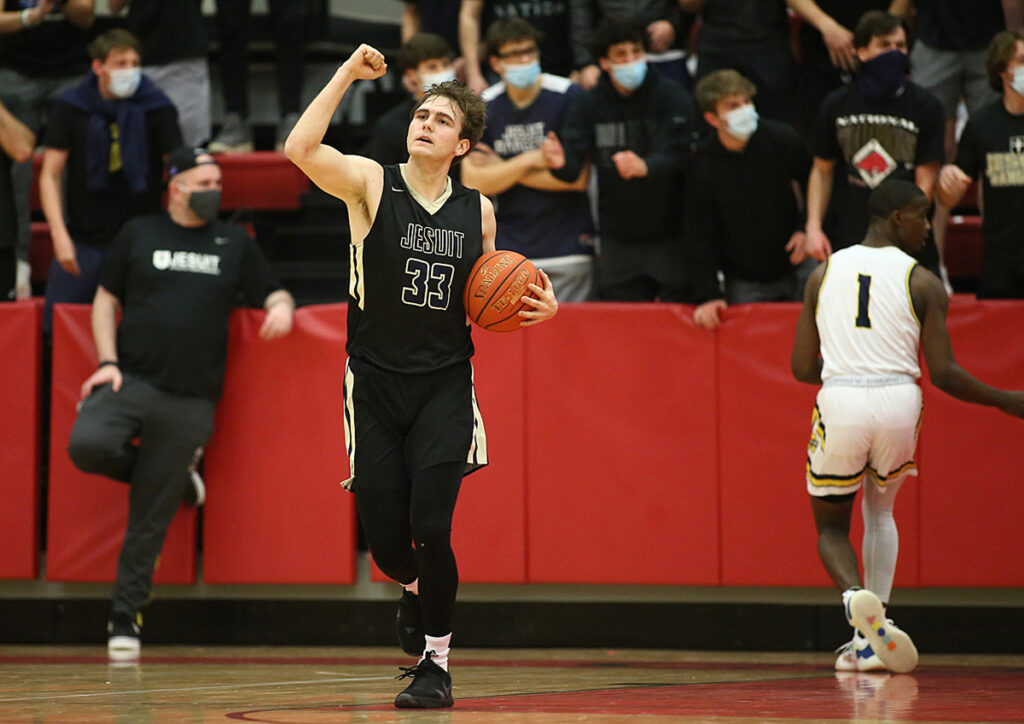 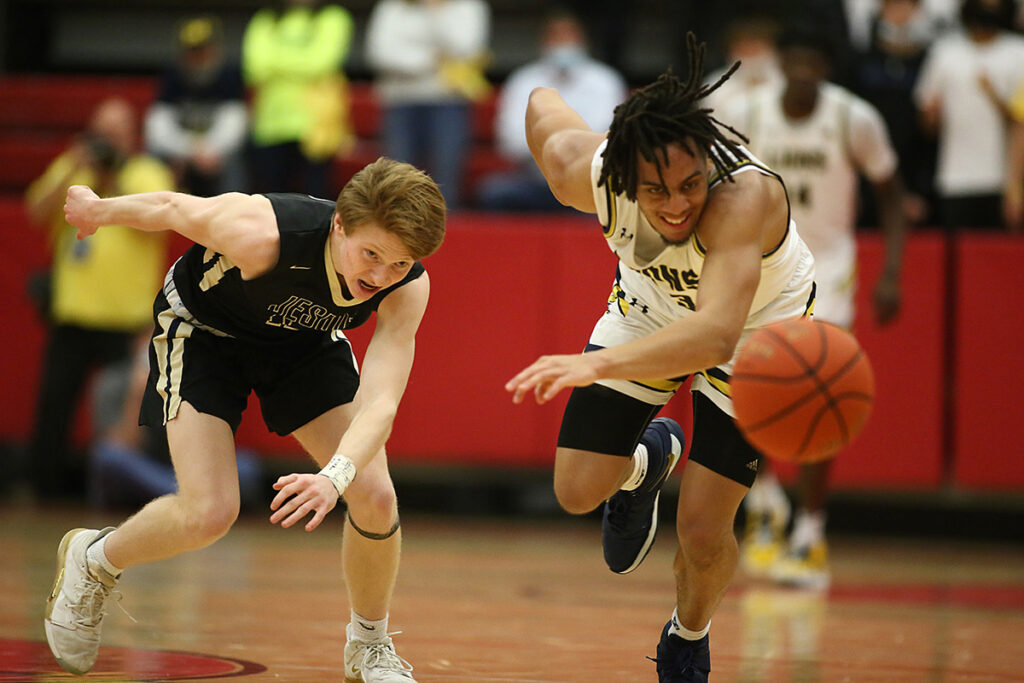 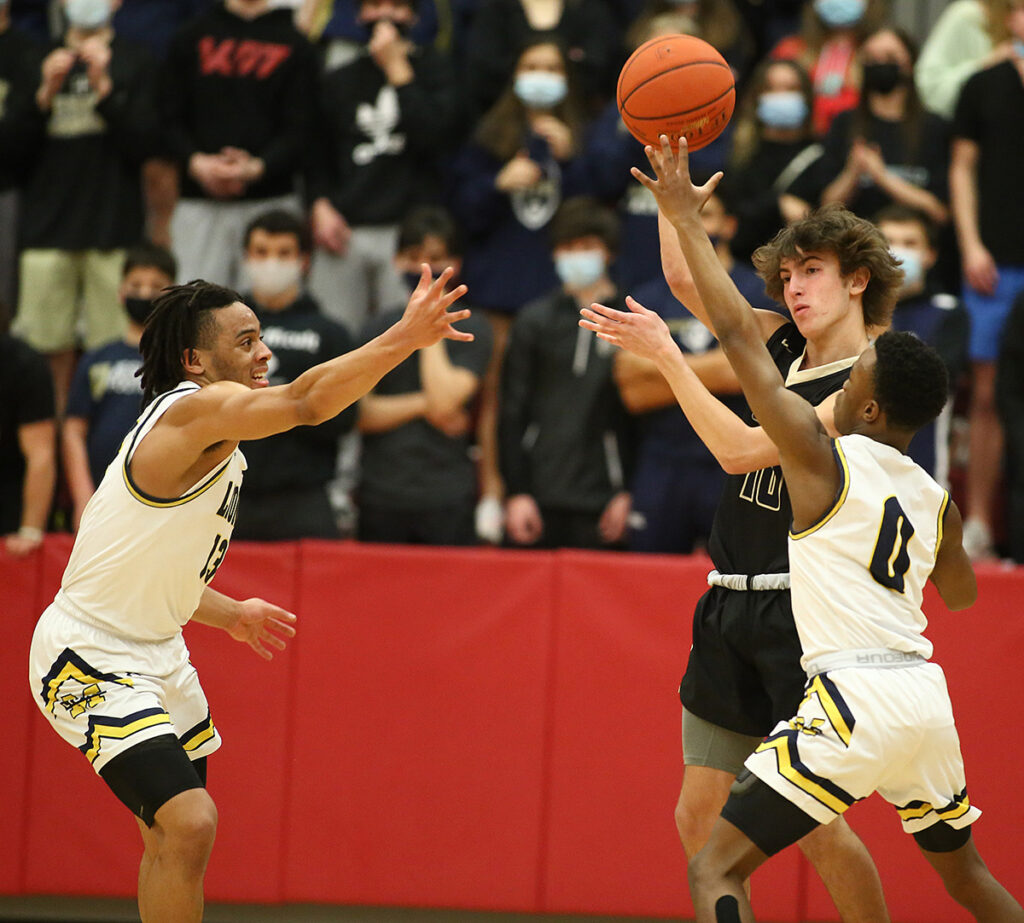 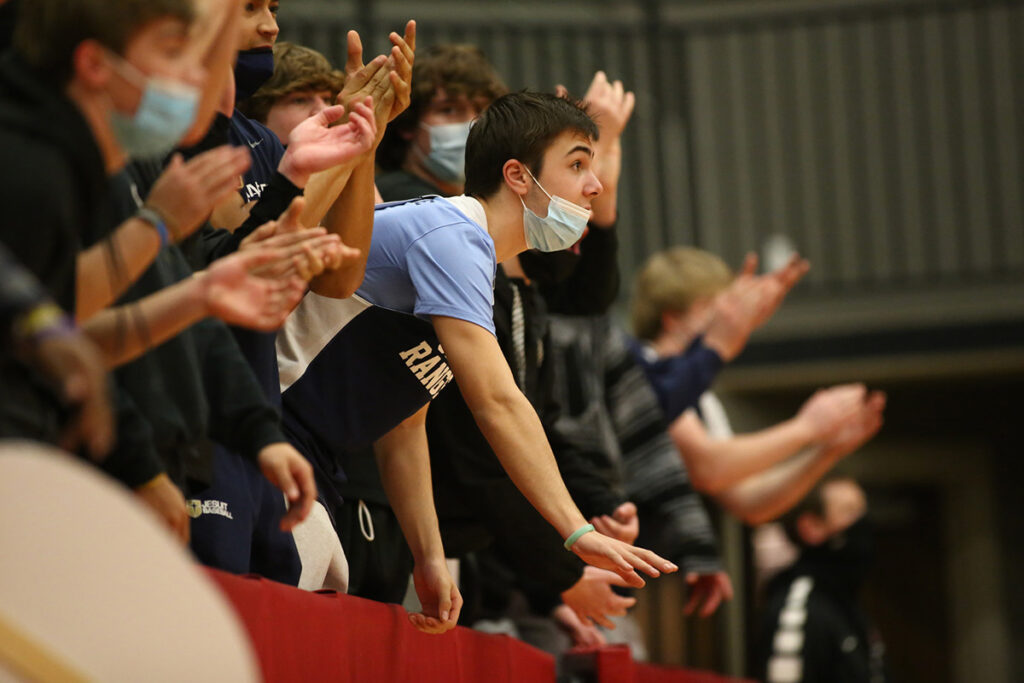 The Rangers will next meet District 7-6A rival Lake Highlands in the regional quarterfinals at 5 p.m. on Saturday at Richardson Berkner. The Wildcats (19-7), who upset Coppell 53-50 on Thursday, split two meetings with Jesuit during the regular season.

Linn’s barrage included back-to-back 3-pointers in a 42-second span, with a steal in between. His second triple put Jesuit ahead 61-60 with 1:03 remaining. Then he rolled in a layup with 38 seconds left.

Sophomore guard Ja’Kobe Walter scored 22 points to pace the Lions (25-3), who were just 7-of-30 from long distance in the game and made only two field goals in the final quarter.