Collecting eggs from your chickens doesn’t come without small risks. Just ask Julie Hyland Ambler, who may never forget a minor mishap from five decades ago.

“I was so excited to get to my task, I fell on the sidewalk and got a scar on my knee,” she said. “And to this day, when I see that scar, I smile and think of that day and how excited I was.”

Ambler, among the first to raise chickens and sell eggs at The Lamplighter School, joined others in sharing remembrances of the program for third and fourth graders. “I can’t say Lamplighter without smiling.”

Lamplighter serves 450 students in pre-kindergarten through fourth grade on its 12-acre campus on Inwood Road. In December, the school celebrated the 50th anniversary of its Lamplighter Layers Corporation, with students and dozens of alumni connecting on-campus and virtually.

The corporation began in 1970 with an idea from Sandy Swain, who had co-founded the school in 1953. A chicken-raising and egg-selling program would provide opportunities to practice cooperation, communication, respect, and responsibility in an entrepreneurial format. 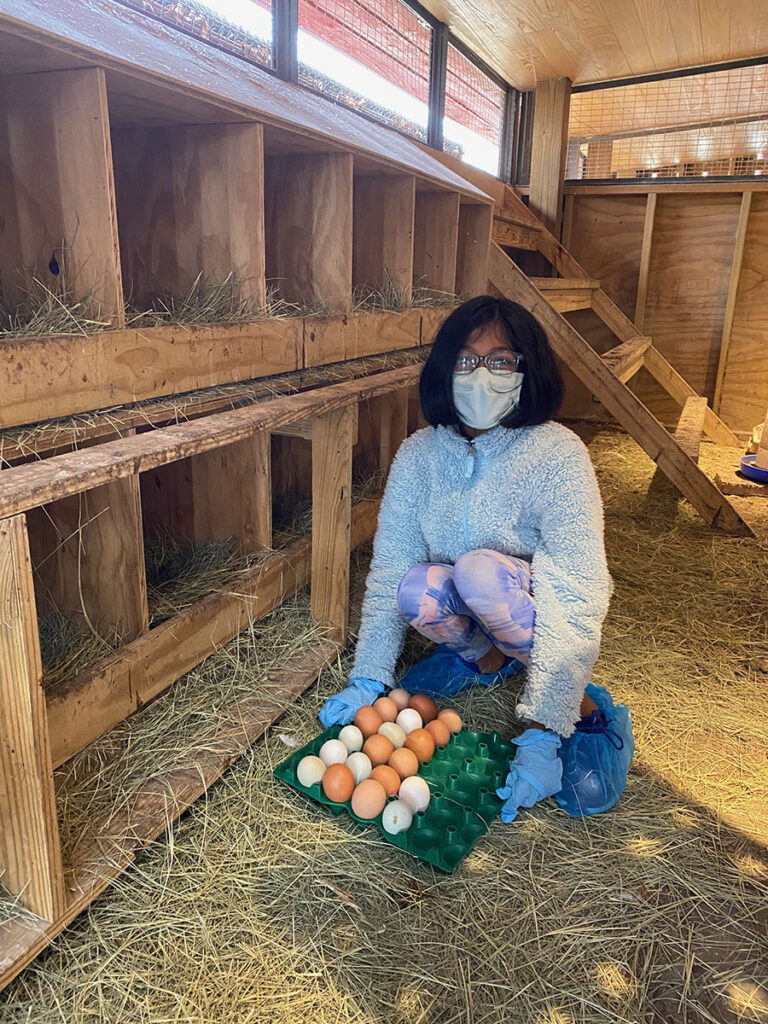 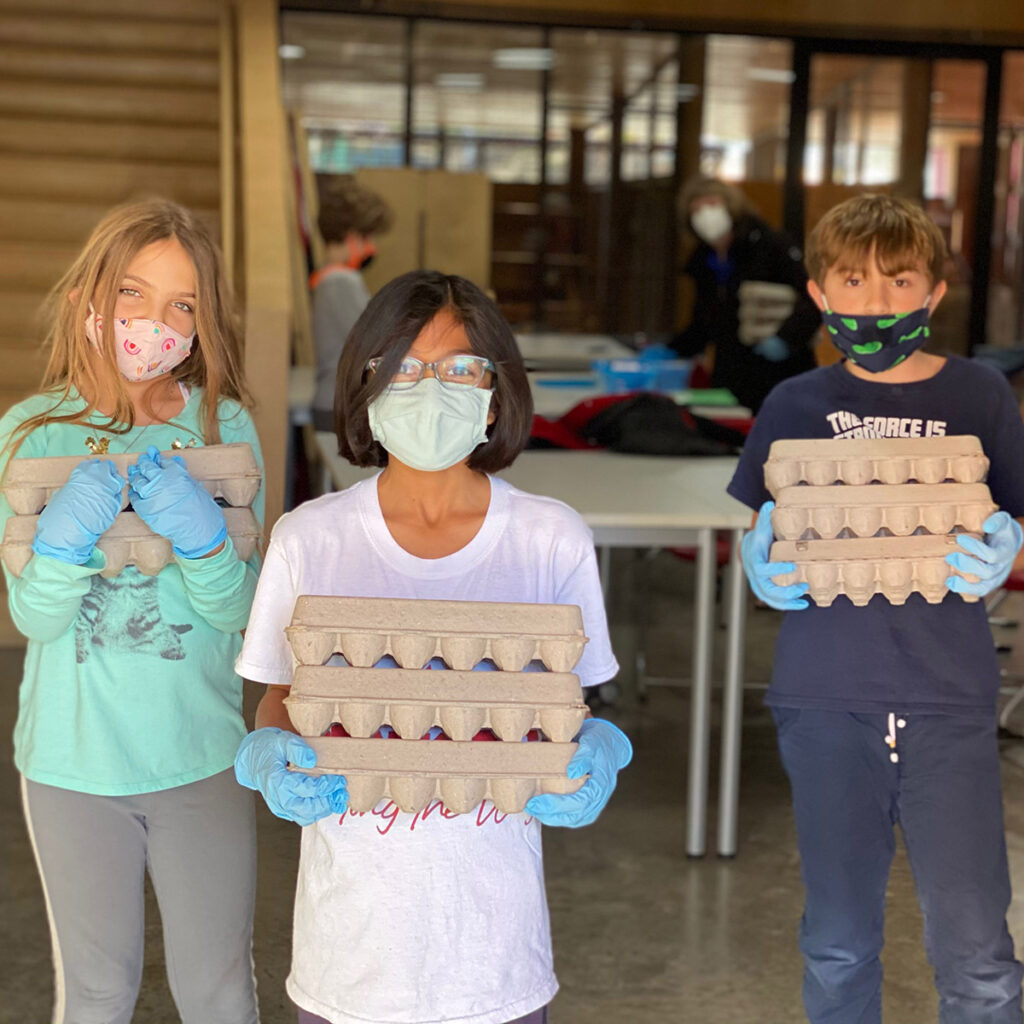 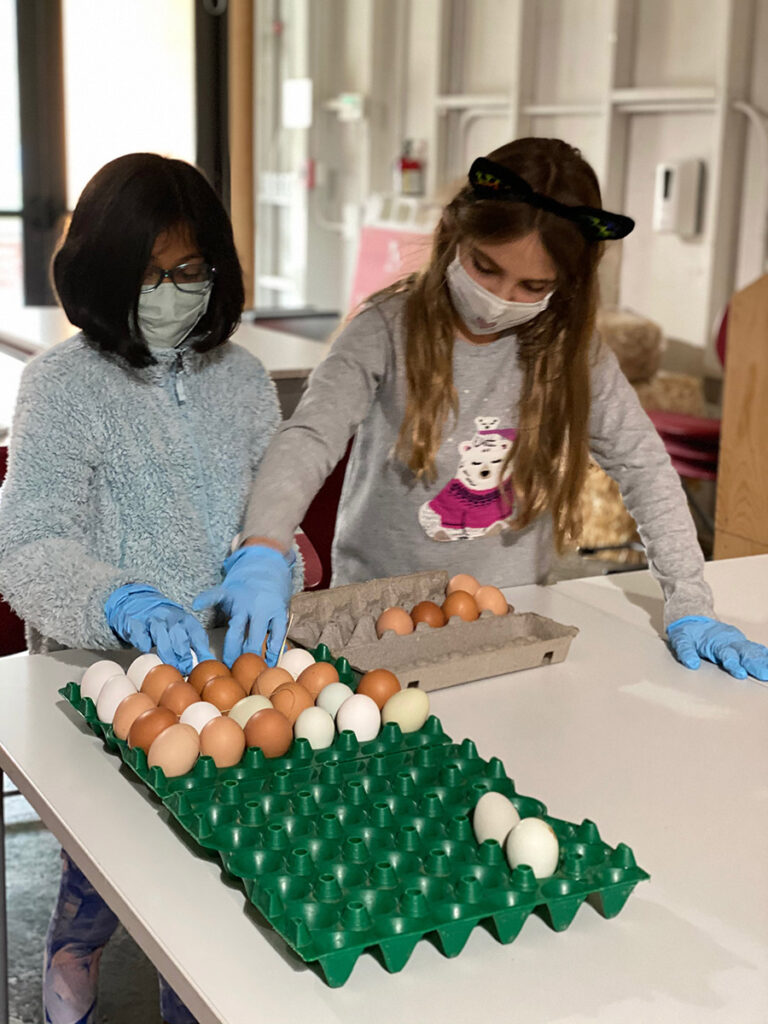 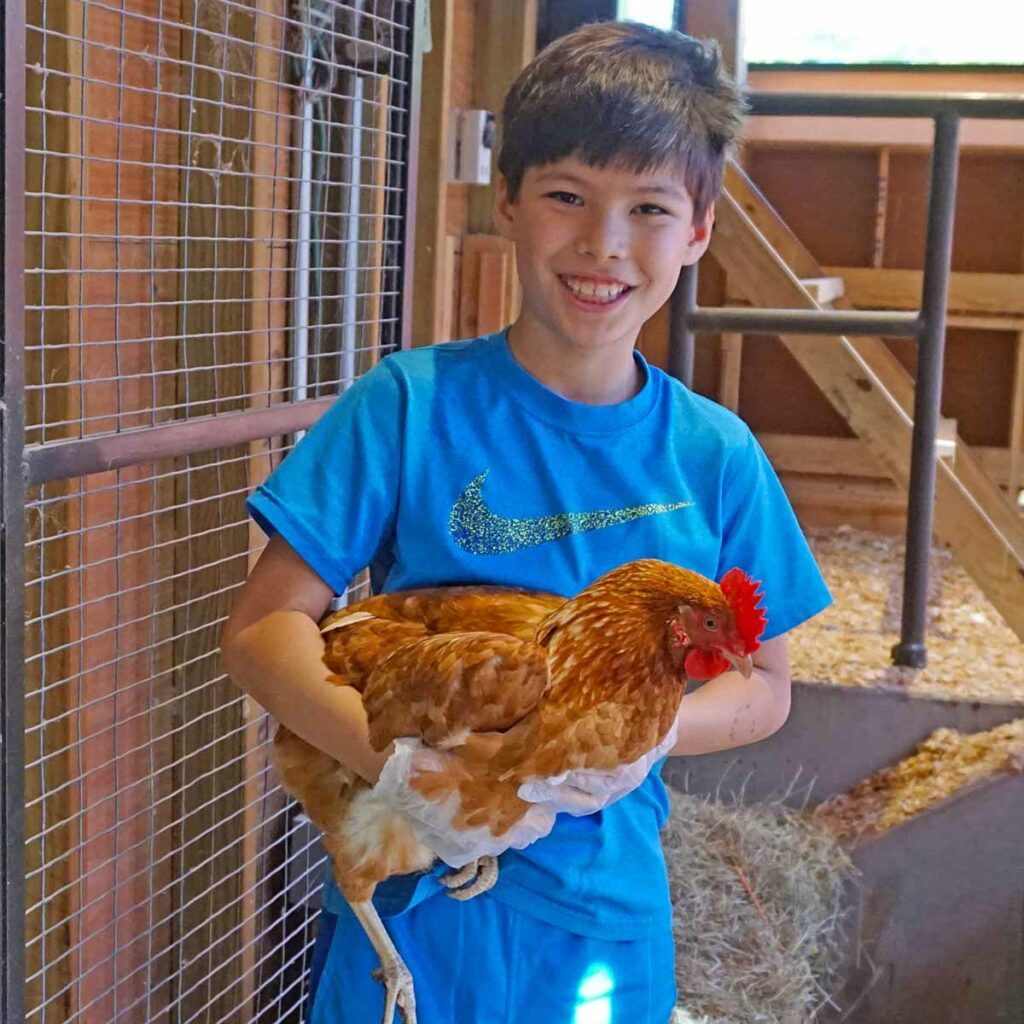 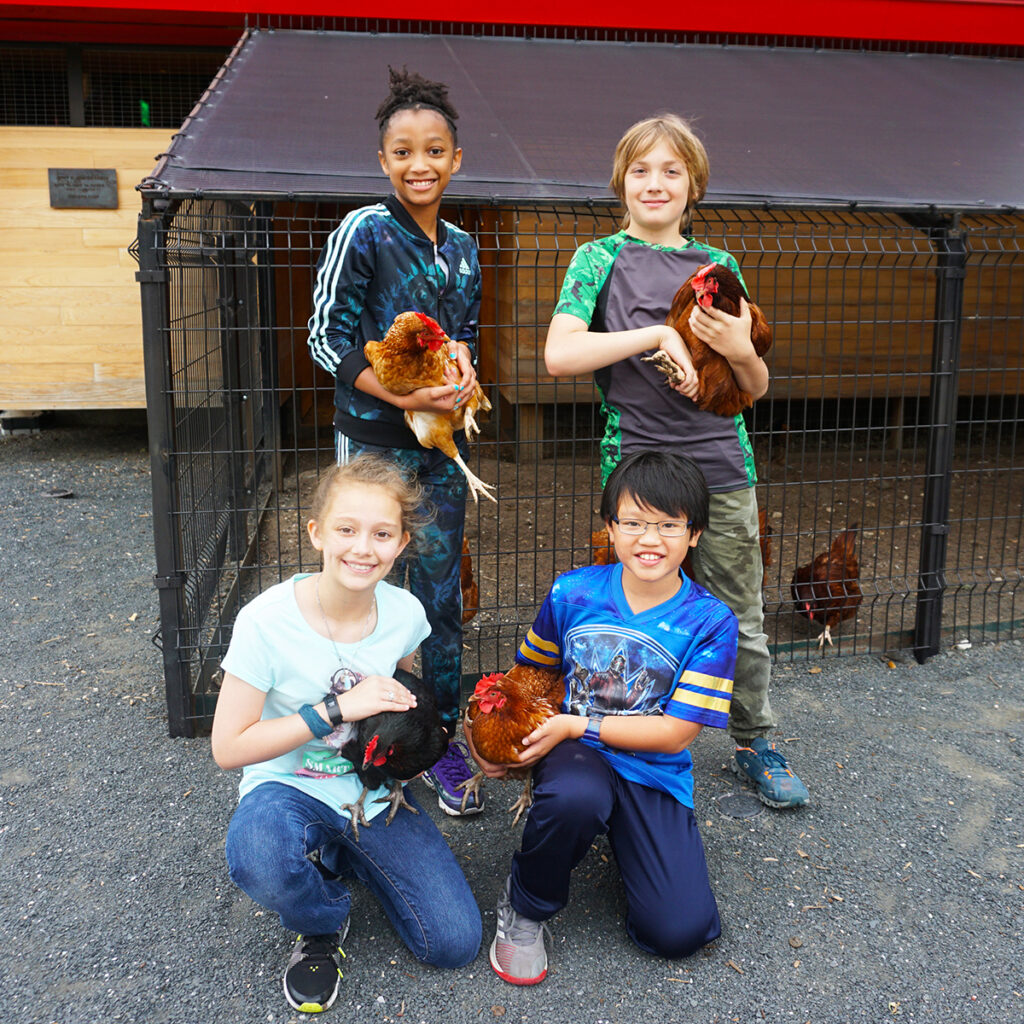 The business has grown with the school’s mission to support and enrich studies in science, math, literacy, and fine arts.

Each year, Lamplighter’s third graders research, choose, and help raise chicks from several breeds. The students use research skills to build criteria for a healthy and productive flock and then vote on the results.

By the school year’s end, students carry the now-old-enough chickens to the barn. When third graders graduate to fourth grade, they assume leadership of the Lamplighter Layers Corporation.

The corporation, modeled on standard business structure and practices, even incorporates Robert’s Rules of Order to guide monthly meetings. Agenda topics can include egg production, finances, marketing, and philanthropy.

Freshly laid eggs are collected and sold on Fridays during carpool pickup.

Near the end of the school year, fourth graders choose which charities will share in the proceeds. Recipients have included UNICEF, the World Wildlife Fund, and other nonprofits.

Lamplighter Layers teaches the importance of working together, being responsible, solving social problems, using math to predict egg production, and above all, giving back to the community, noted former student Kathey Tobey Beddow.

The class of 1963 alumna went on to become a math teacher.

While the corporation still has officers such as president, secretary, and treasurer, Liz Cullum Helfrich (Class of 1990) recalled there was once a “sergeant-at-arms” to call on others who wished to speak during business meetings.

Eric Lombardi (Class of 1973) loved his teachers there so much that he became one and brought the idea of having students sell eggs to Fort Worth Country Day.