Highland Park’s domination of District 13-5A continued with its most lopsided victory of the season on Tuesday, as the Scots crushed Crandall 79-25. 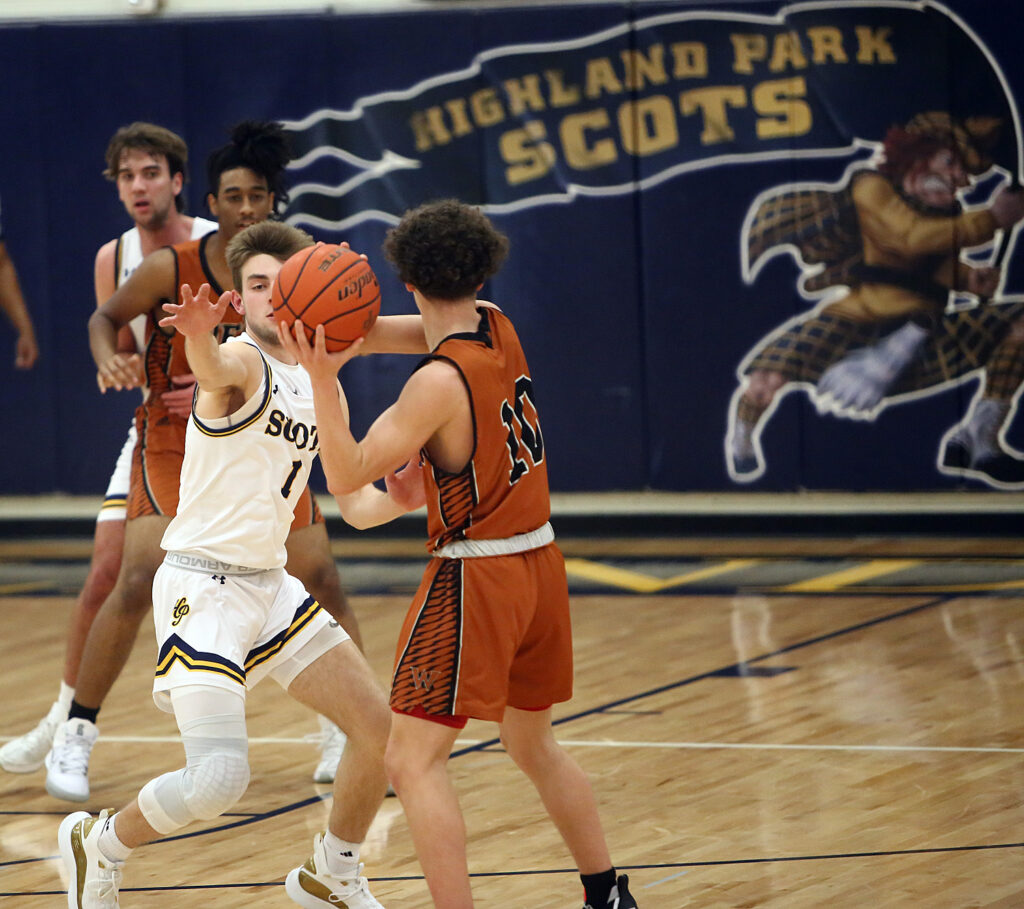 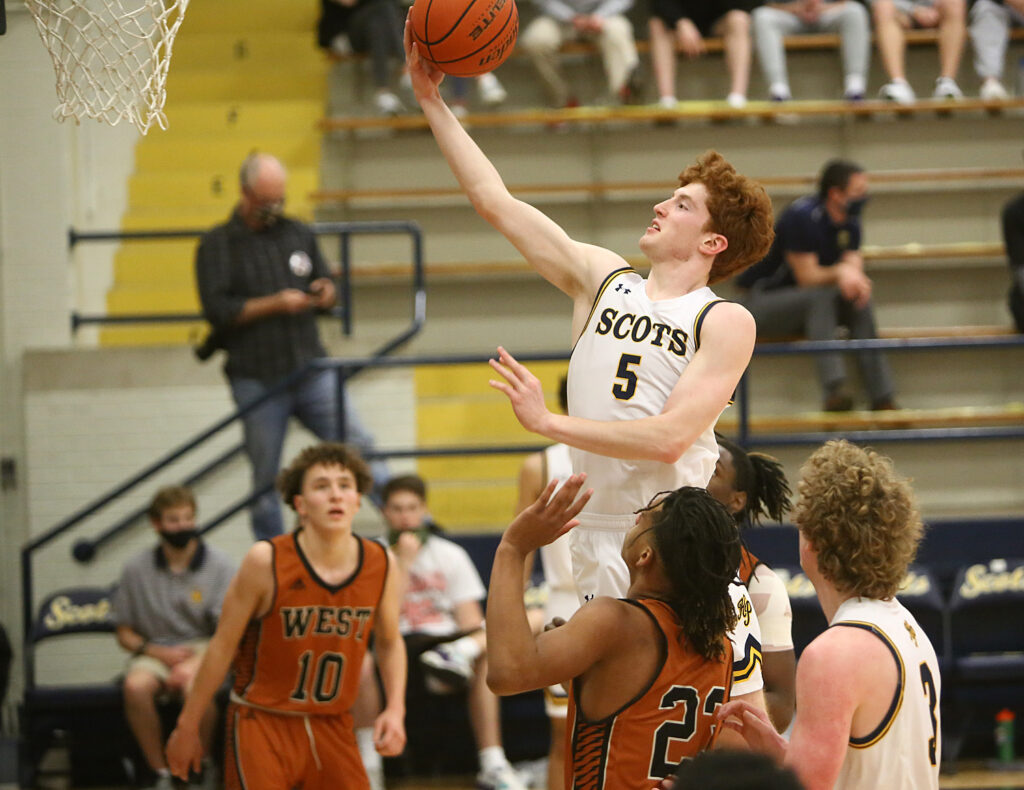 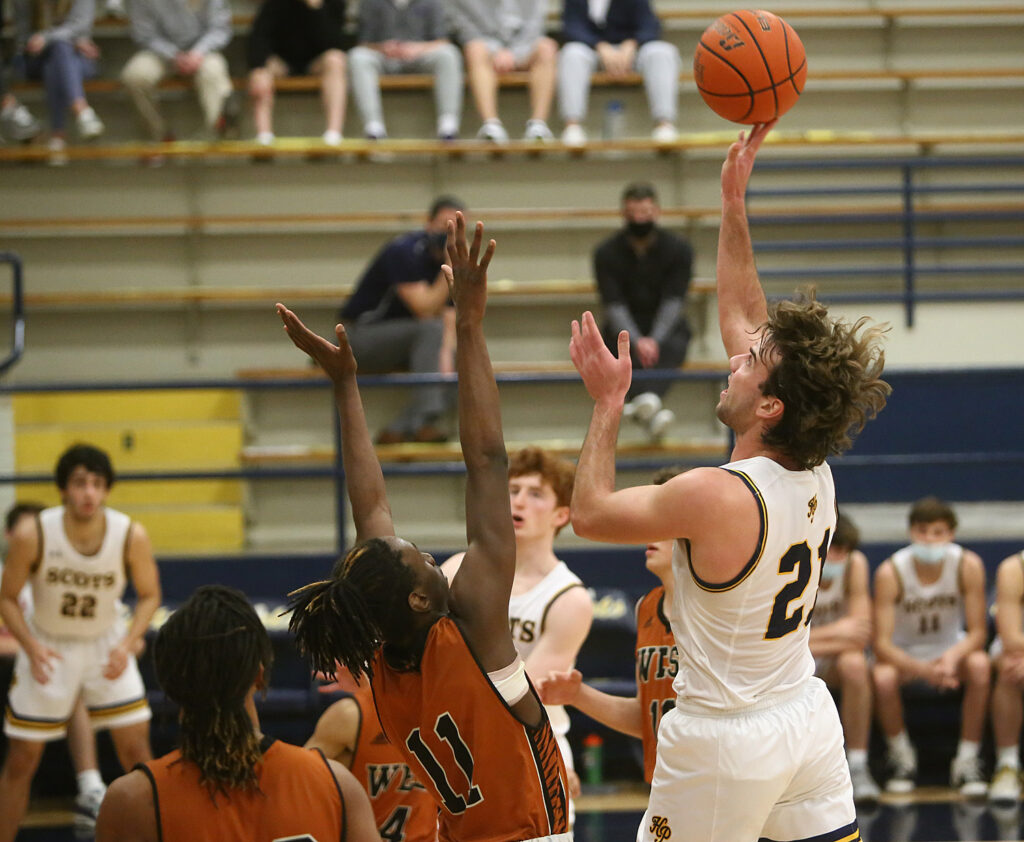 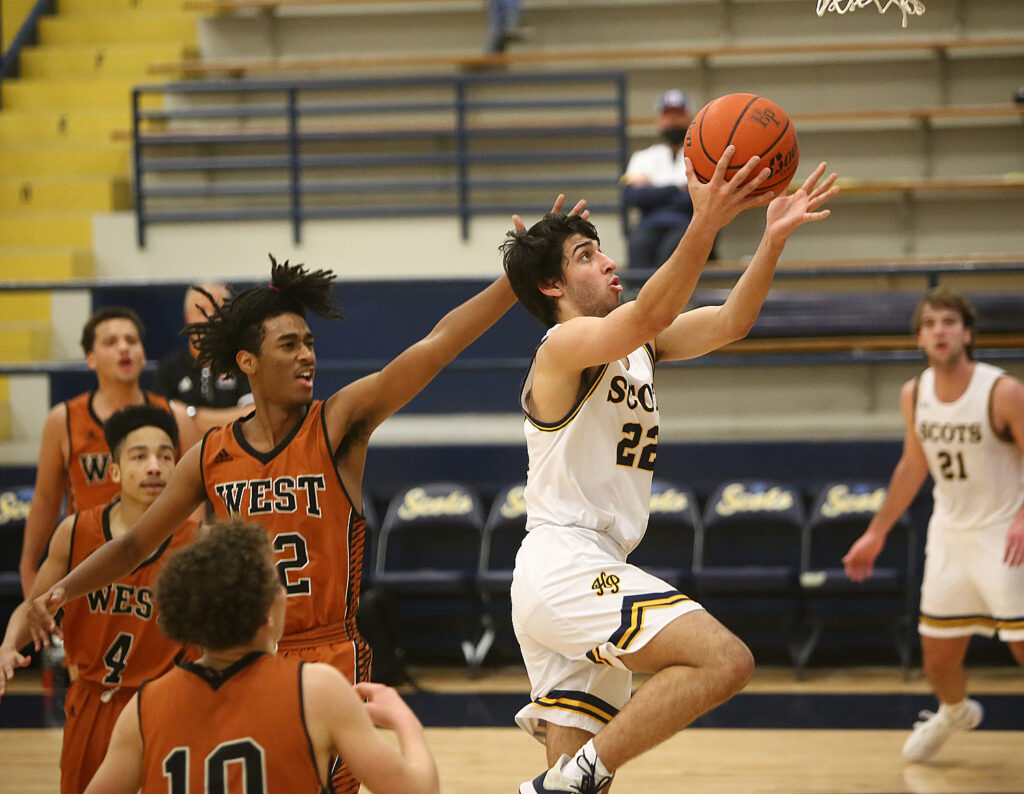 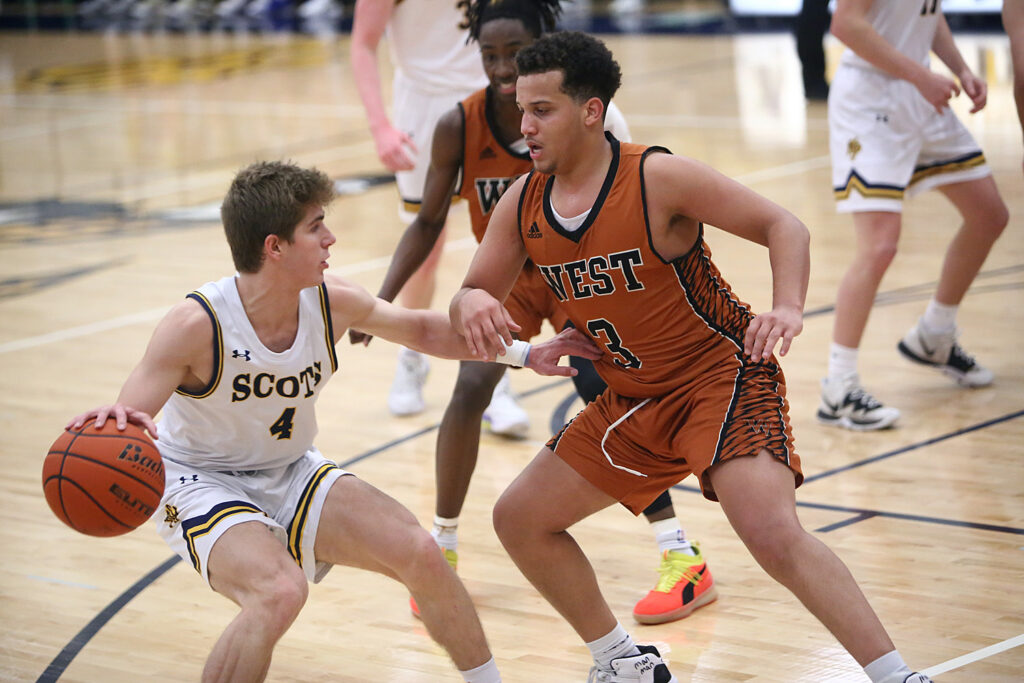 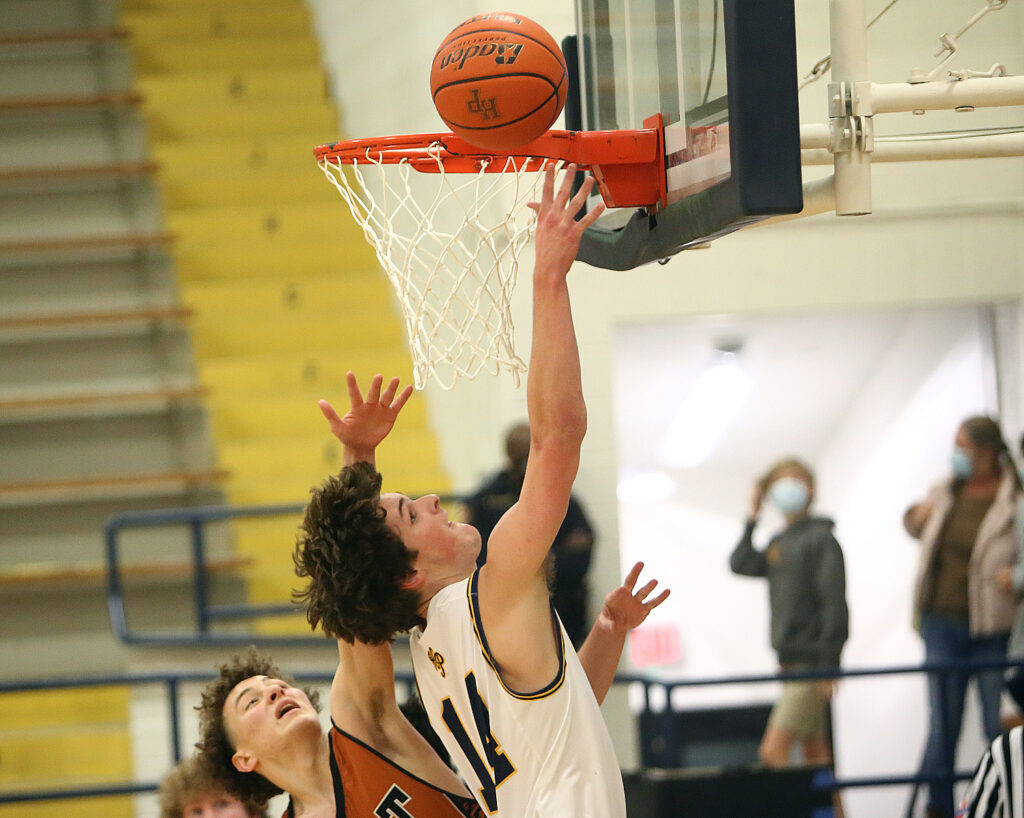 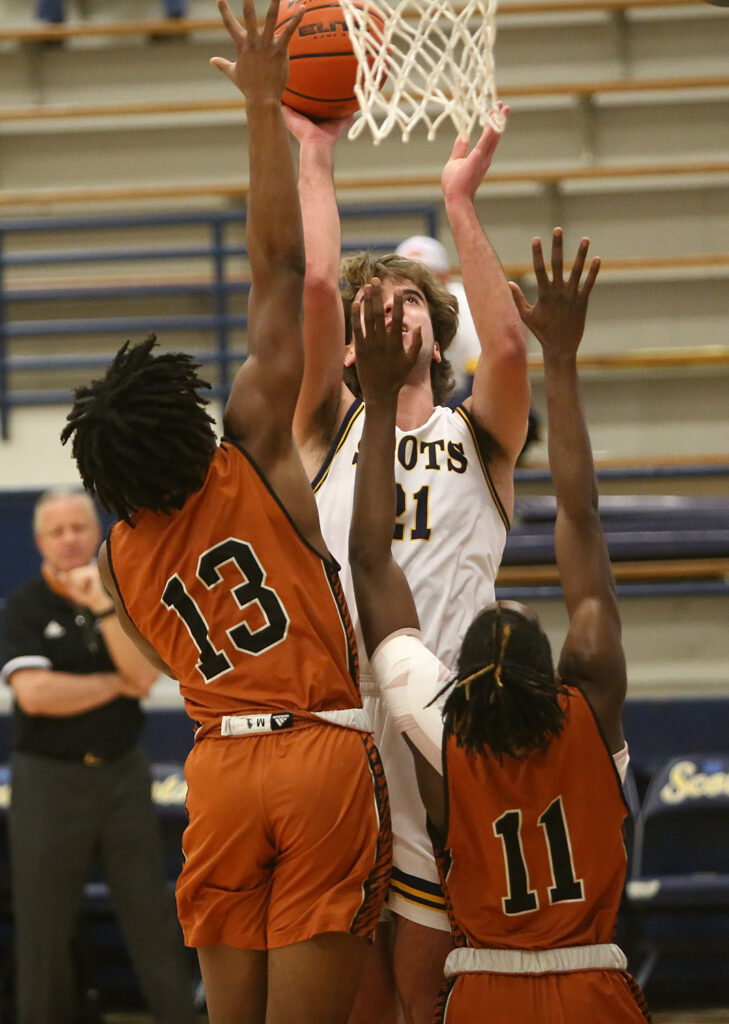 HP has clinched a playoff spot and has won 12 straight games overall, including an 85-52 thrashing of West Mesquite on Jan. 29. Mitchell Carew led the way with 15 points as another fast start lifted the Scots past the Wranglers.

Next up, HP will play their final two road games of the regular season, against Forney on Friday and Greenville on Feb. 9. The Scots are slated to wrap up the regular season on Feb. 12 when they host Royse City.