Building on its early-season momentum, Highland Park started District 13-5A play on Tuesday with a 3-0 win over Forney at Highlander Stadium.

Quinn Cornog scored twice in the first half for the unbeaten Lady Scots (4-0, 1-0). EmJ Cox added a goal, while Hattie Patterson and Kylie Bell each recorded an assist. 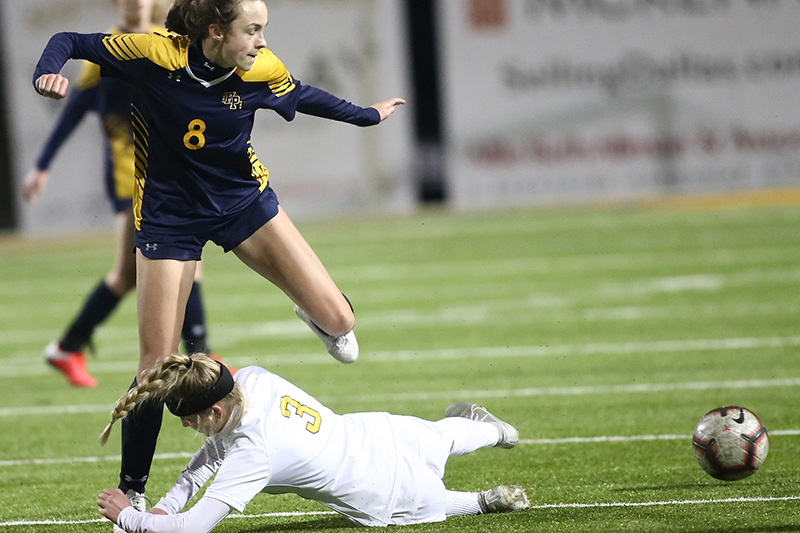 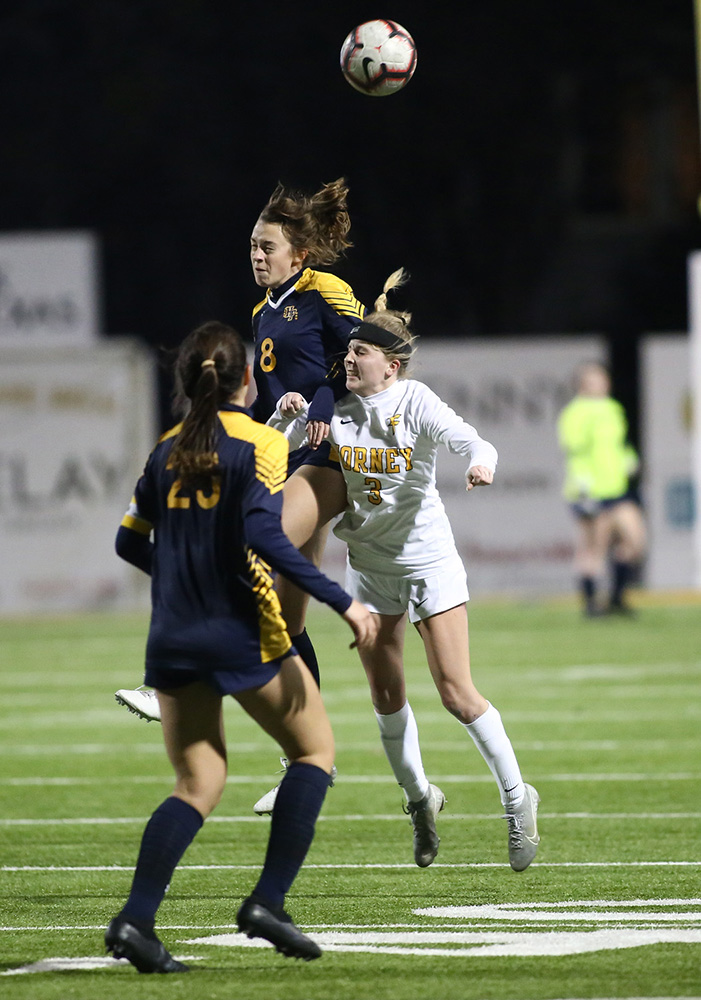 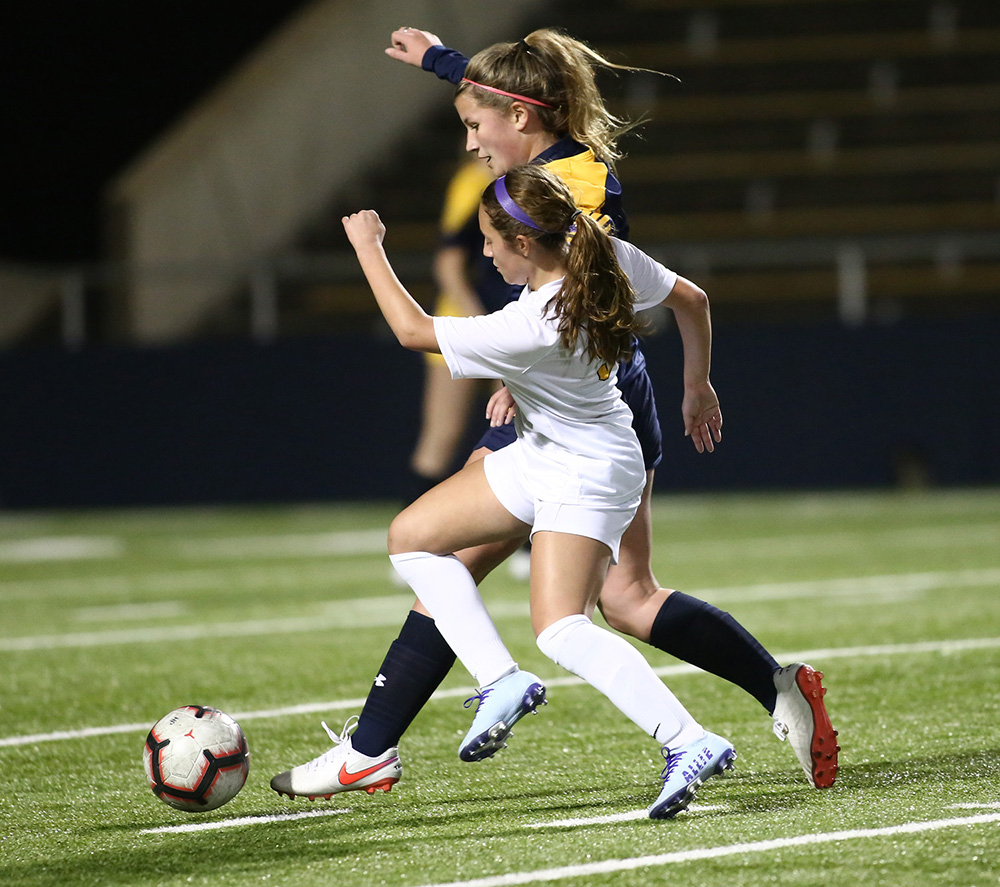 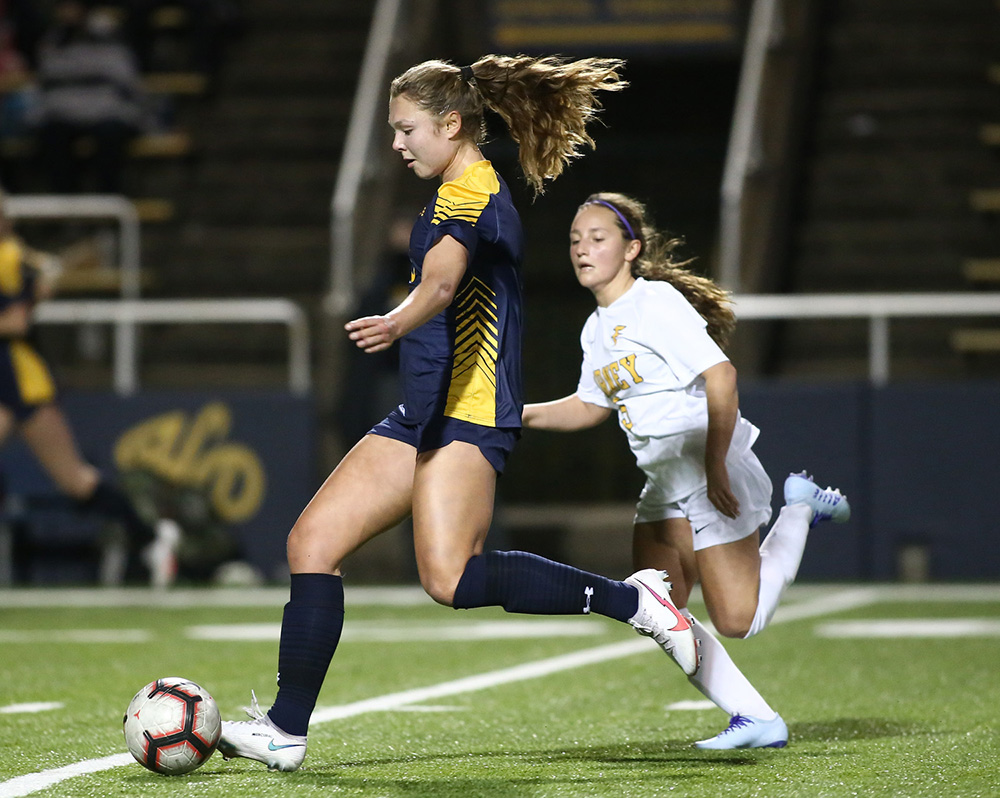 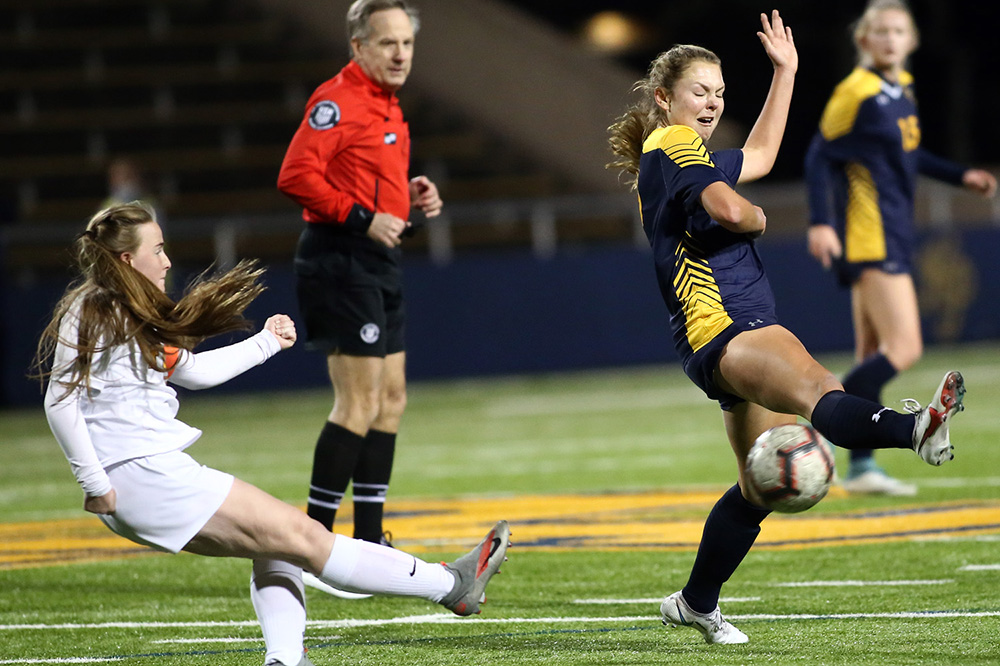 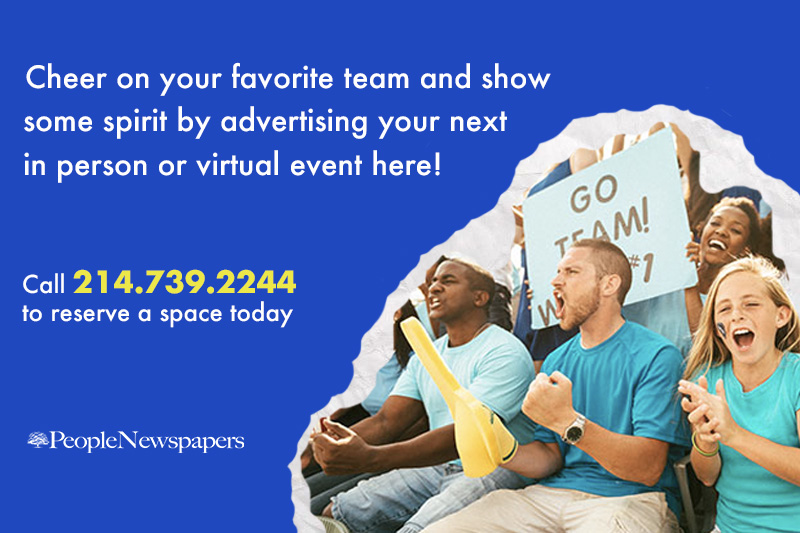 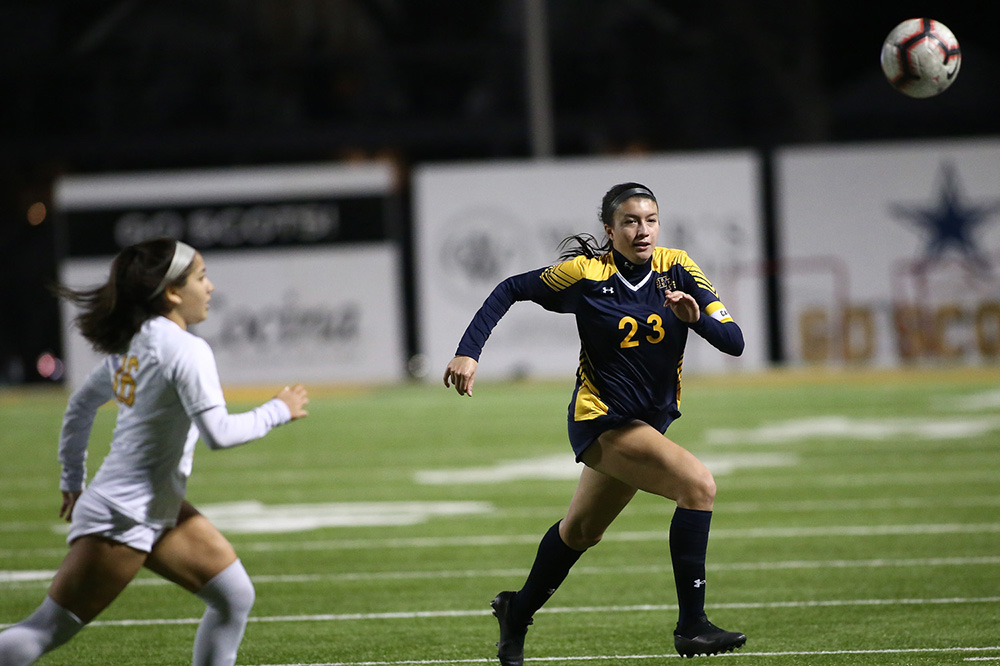 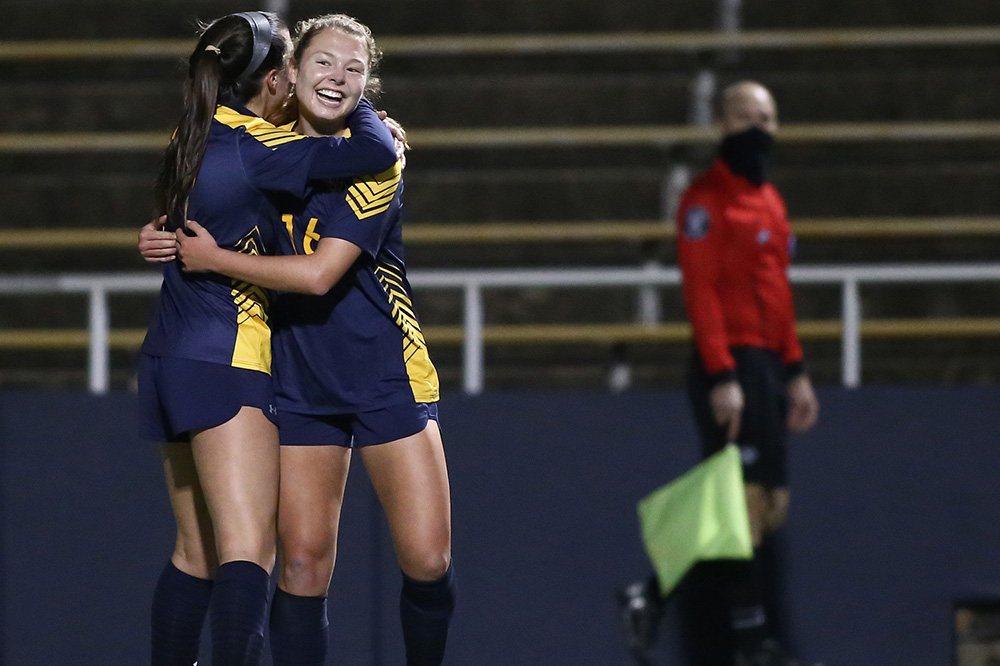 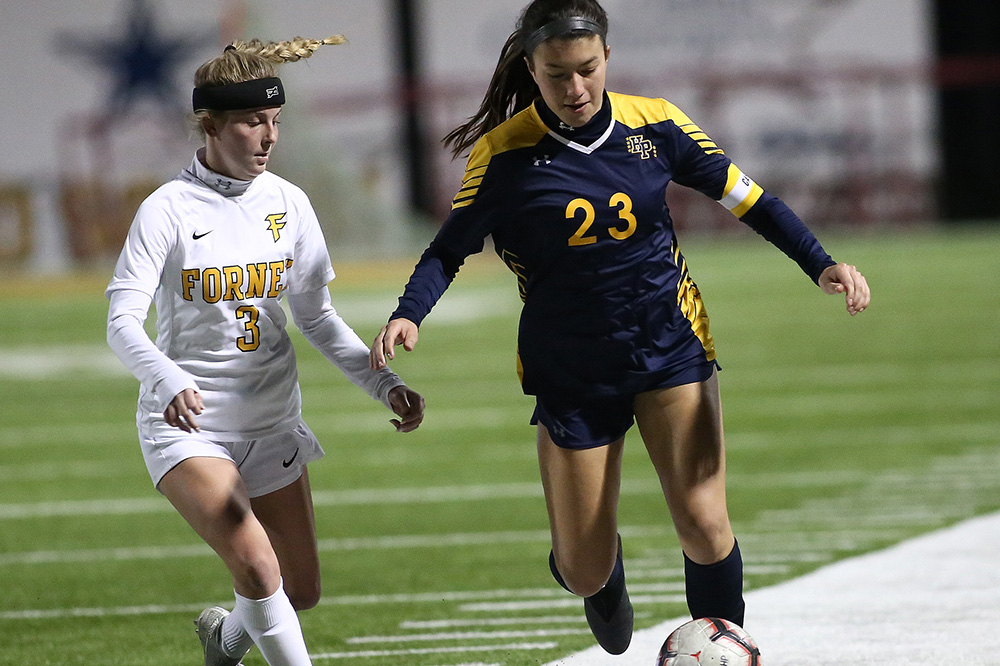 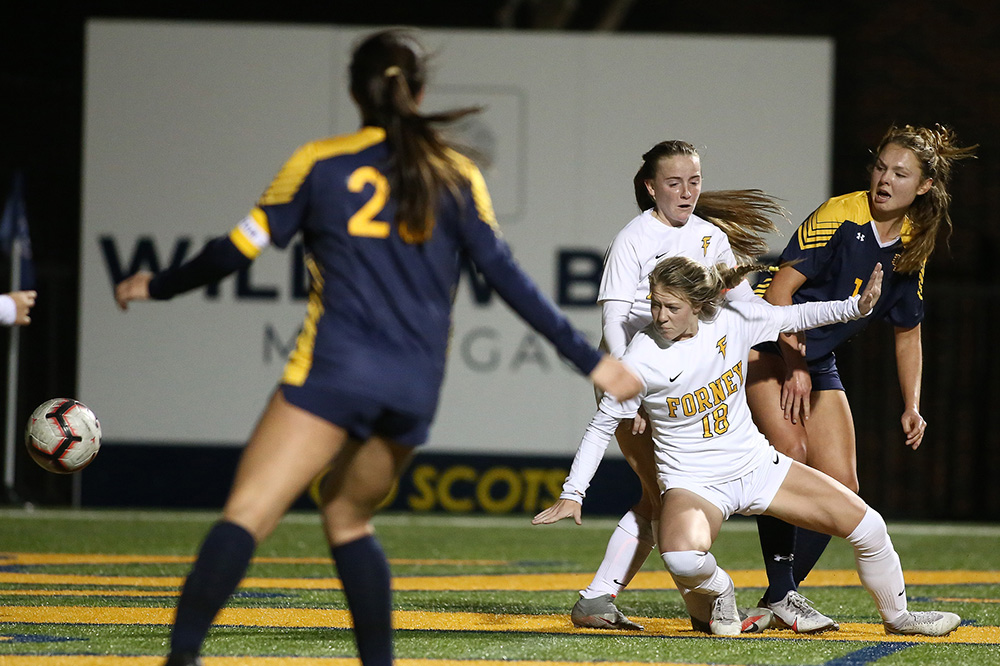 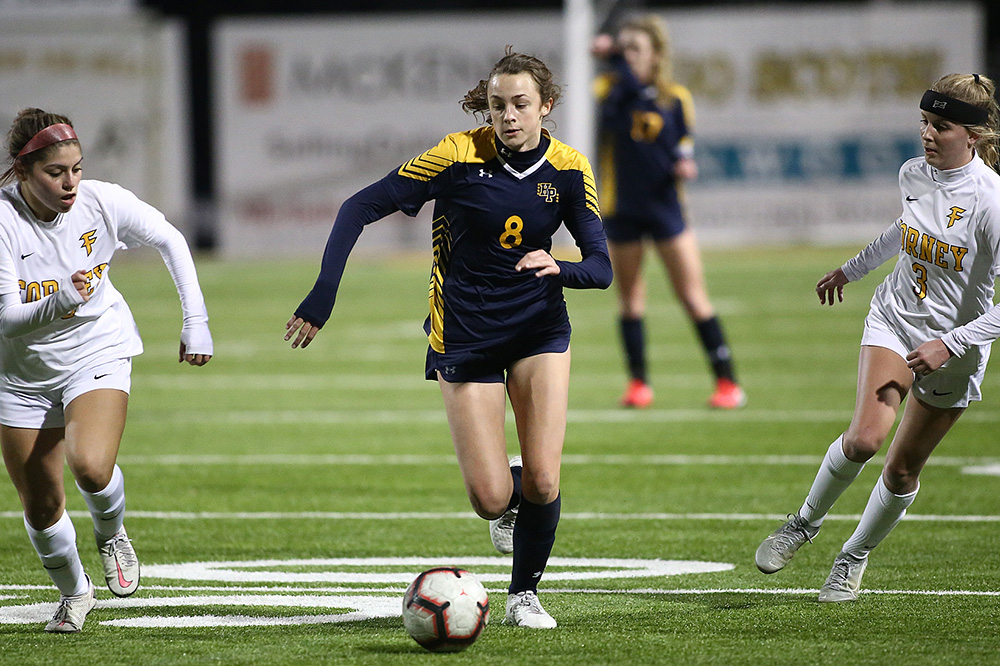 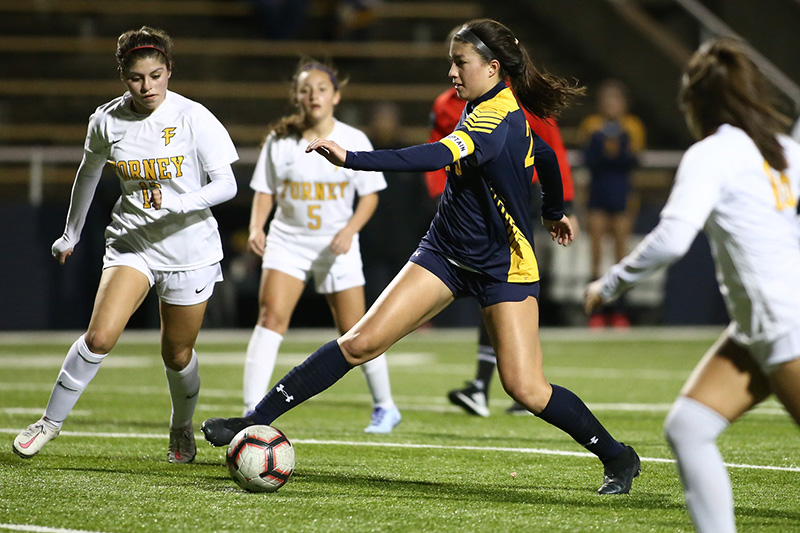 In its final nondistrict contest, HP held off Class 6A powerhouse Allen 3-2 on Jan. 22. Keller Matise scored the game-winning goal late in the second half.

The HP boys also began the 13-5A slate in fine form, earning a 3-1 road win over Forney on Tuesday. Max Adams, Anthony Lanio, and Jake Whitehurst provided the offense for the Scots (5-2-2, 1-0), who have won three consecutive games overall.

Both HP squads will continue district play on Friday against Greenville, with the boys playing at home and the girls on the road.