After the tornado sirens quieted and the rain let up last year, John Hawkins headed out that stormy Oct. 20 night to see how many of the Preston Hollow homes his company built remained standing.

He was confident that his Hawkins-Welwood Homes teams had crafted houses that could stand up to a lot – but a massive tornado in an area that took a direct hit?

“We had two houses under construction, and I could get to one on Brookshire, but literally physically could not safely get to one we had on Pemberton,” he said. “There were electrical lines down, and a policeman just said, ‘Look, you know, you face a real danger,’ so I called it a night about 10:30.

“But then Monday morning with the benefit of light, all of our guys were checking up on all our homeowners that we had most recent experiences with.”

The company’s first goal was to get the homes secured from the elements. Then they ordered new shingles. Windows were next because they had the longest wait time. But in between waiting for that, the crews fixed damaged fences, trees, and landscaping and assisted homeowners with filing insurance claims.

“We were at those houses as part of what you might call triage, where we were getting tarps and covering roofs,” Hawkins said. “It rained on either Tuesday or Wednesday after the tornado, so we were under a lot of pressure because we could see the forecast coming, and we had to get their roof covered before the rain because they were in pretty bad shape.” 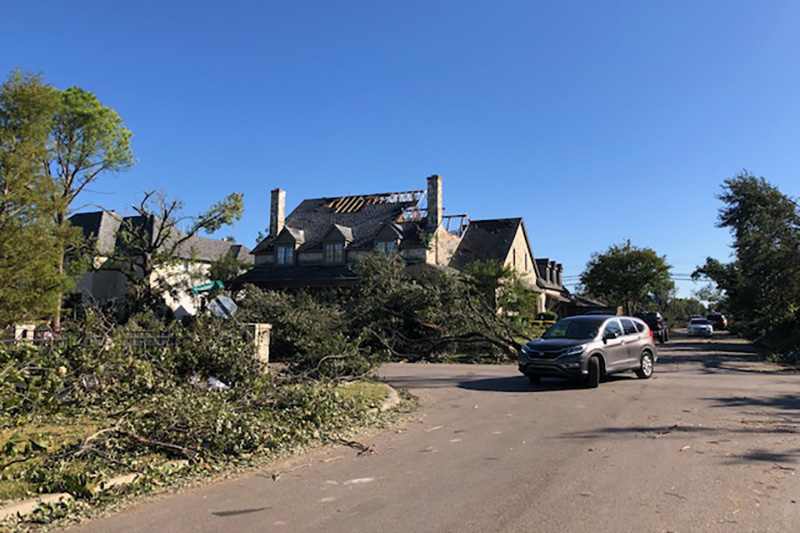 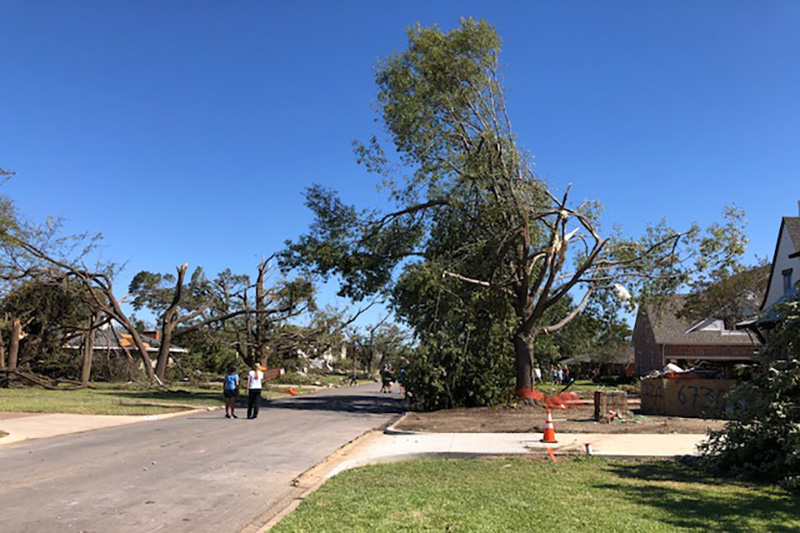 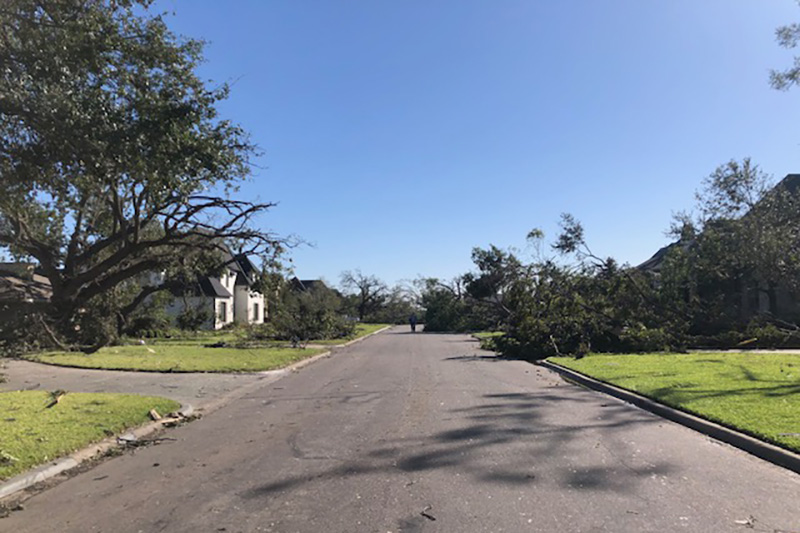 But as it turns out, the biggest obstacles to getting families back in their homes wasn’t the downed power lines and debris – it was getting insurance claims squared away and obtaining permits to do the work.

Hawkins said his company was right there with a client when insurance adjusters arrived, helping document things like what materials used.

“We became kind of an advocate for the homeowner,” he said.

Hawkins said that builders are consistently coming up against significant delays in getting building permits from the city of Dallas, too.

WINDED: Take a look back at the October 2019 tornado

As Trump Visits Preston Hollow, Neighbors Disagree on His Presidency