ESD and some of their SPC rivals are back on the football field, and the Eagles are taking full advantage of the opportunity.

They’ve outscored their first two opponents by a combined margin of 78-2, including a 43-0 thrashing of Greenhill on Friday at Jones Family Stadium.

The SPC announced this summer that it was cancelling fall sports due to public health concerns related to the COVID-19 pandemic. However, athletic directors from conference members in the Dallas-Fort Worth area arranged for an abbreviated four-game season with enhanced protocols in place. 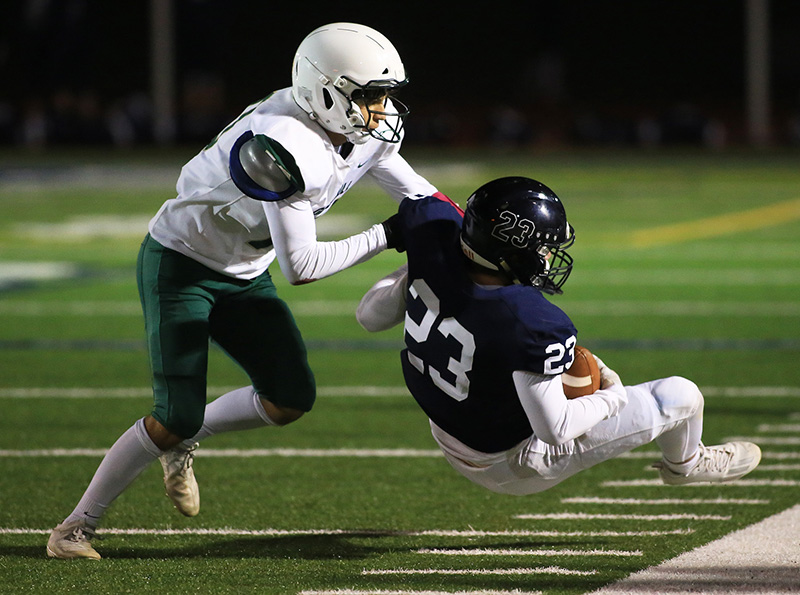 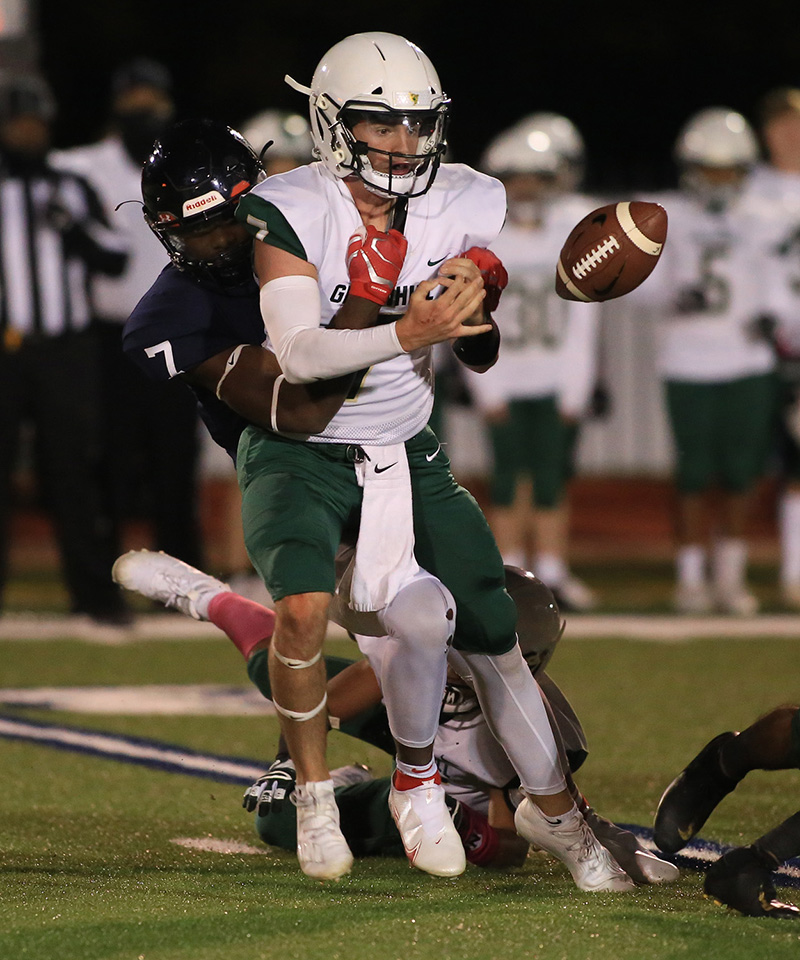 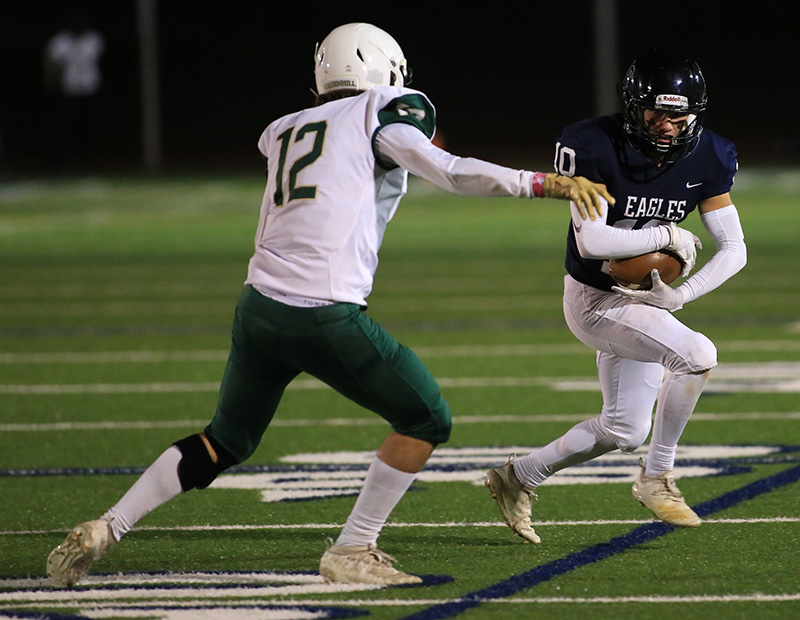 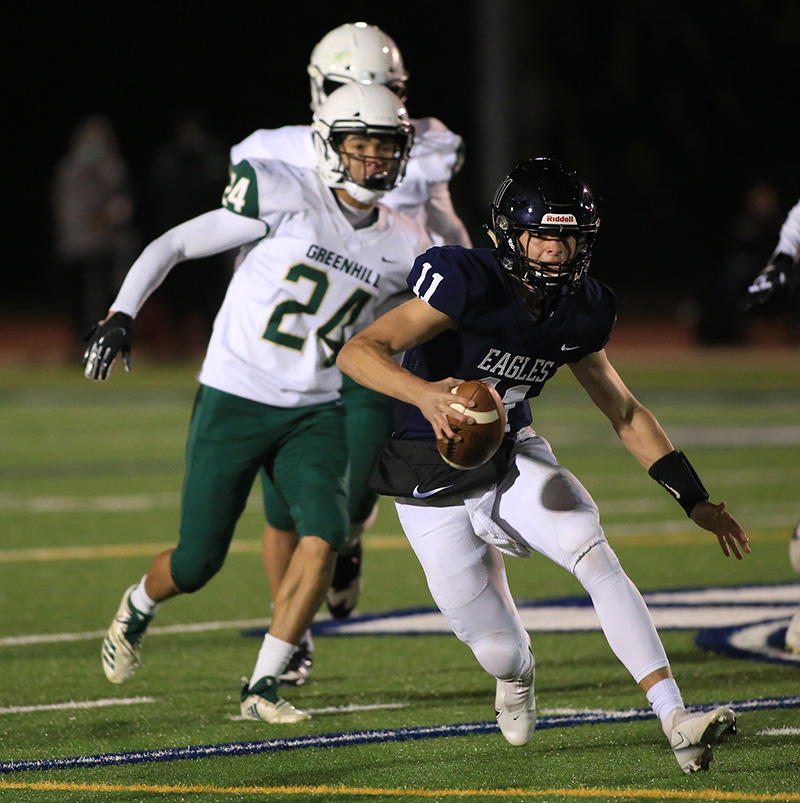 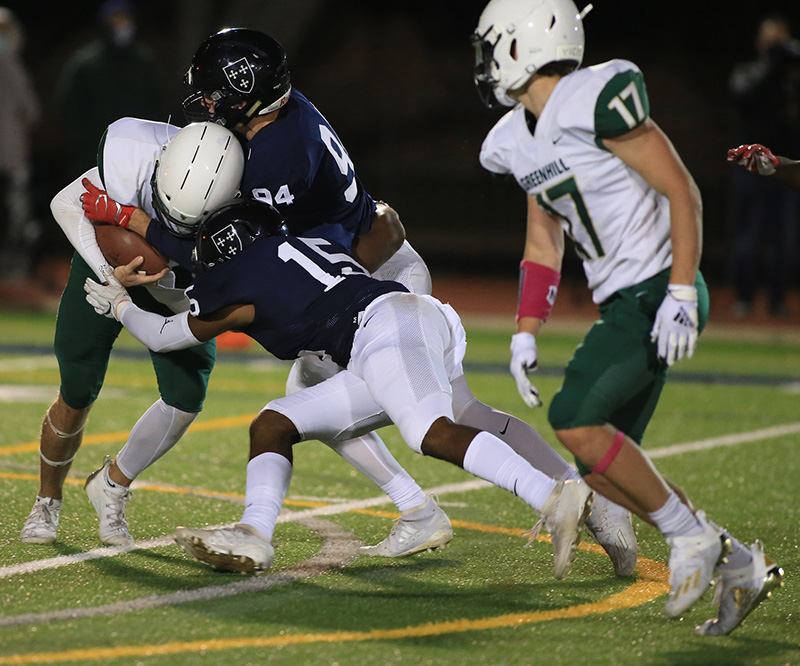 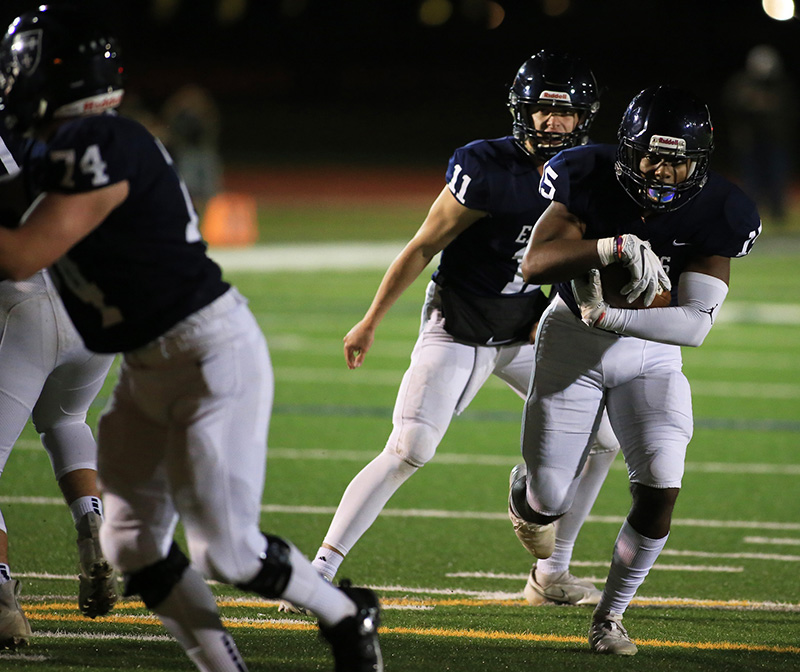 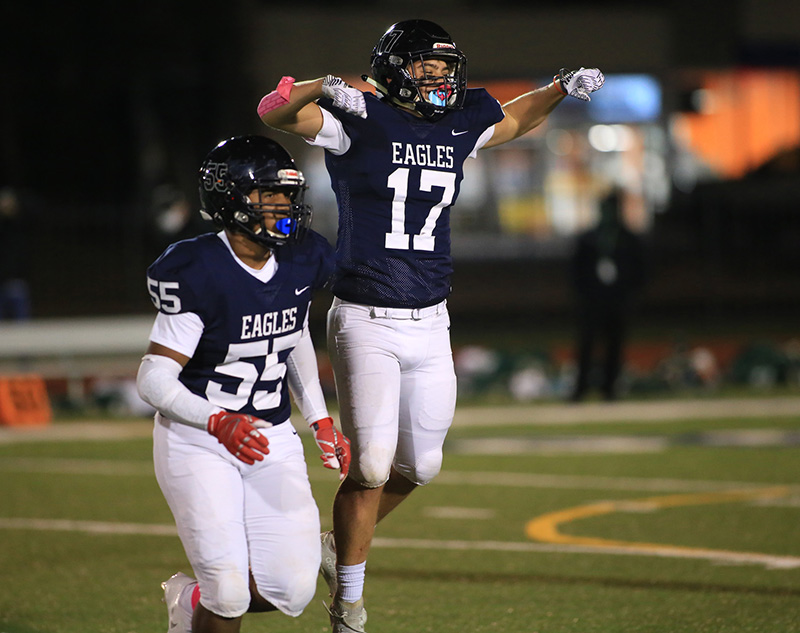 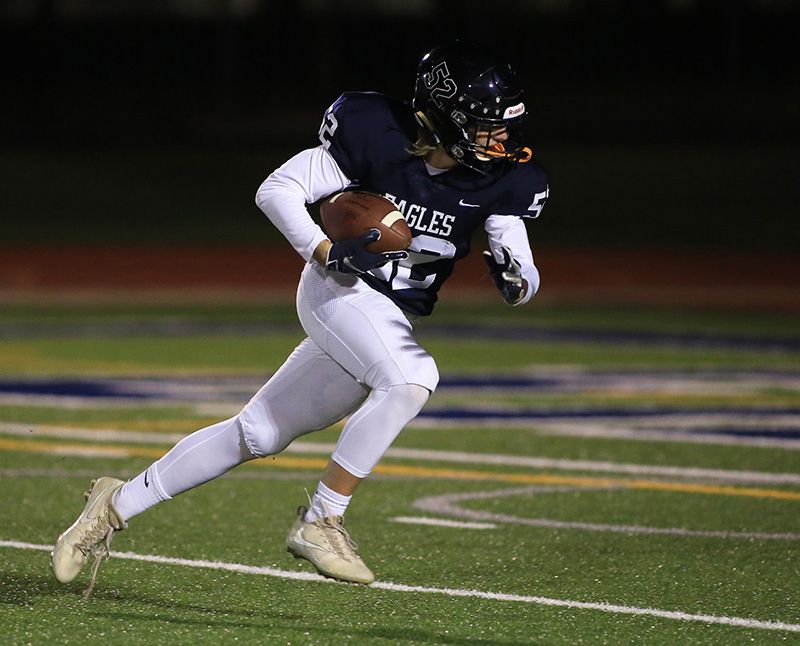 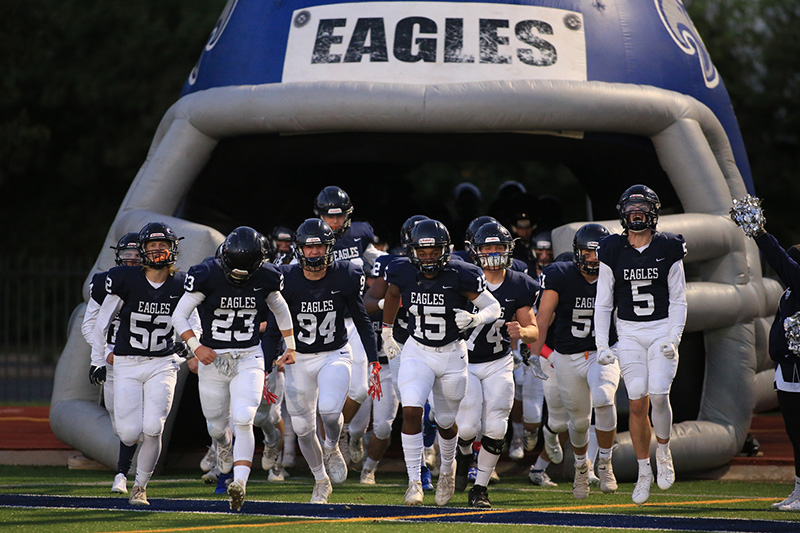 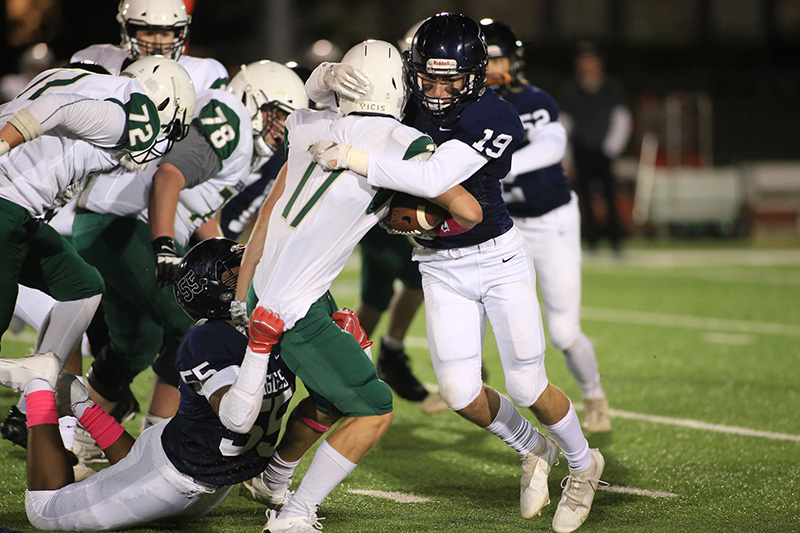 ESD quarterback Patrick Burke ran for a game-high 71 yards and a touchdown, and also threw a scoring pass to Jaden Robinson to lead a balanced attack. Smith Cochran and Price Johnson added rushing touchdowns for the Eagles (2-0).

More impressively, ESD limited an inexperienced Greenhill offense to just three total yards, forced four turnovers, and recorded a handful of sacks. One such play led to a Jackson Goutcher fumble return for a score late in the first quarter.

The overmatched Hornets (0-1) played their first game under head coach and former NFL quarterback Tony Banks, who took over the program earlier this year but has had little time to install new schemes.

ESD will travel to face St. Mark’s next week, while Greenhill will host Fort Worth Trinity Valley.