Sailing has been part of the routine for Ralph “Red Dog” Jones for more than 60 years. But the elements ensure that his time on the water will never become stale.

At least twice a week, you can find the longtime Park Cities attorney at the dock of the Corinthian Sailing Club at White Rock Lake, rigging his boat and chatting up nautical colleagues.

For him, sailing has always been both a competitive pursuit and a social outlet.

Jones learned to sail alongside his father at a summer camp in the mid-1950s. These days, he’s the one doing the teaching. His two grandsons are attending Corinthian’s youth camp this summer as fourth-generation sailors.

“Sailing is not champagne and caviar on a boat.”

“For kids, it’s a great learning experience. They learn independence, and they learn control,” Jones said. “A boat in the elements is something totally different.”

That’s why Jones has stayed active in the sport for so many years, both as a racer and an instructor. In addition to adult and children’s classes throughout the year, the club hosts weekly regattas and an occasional open house. 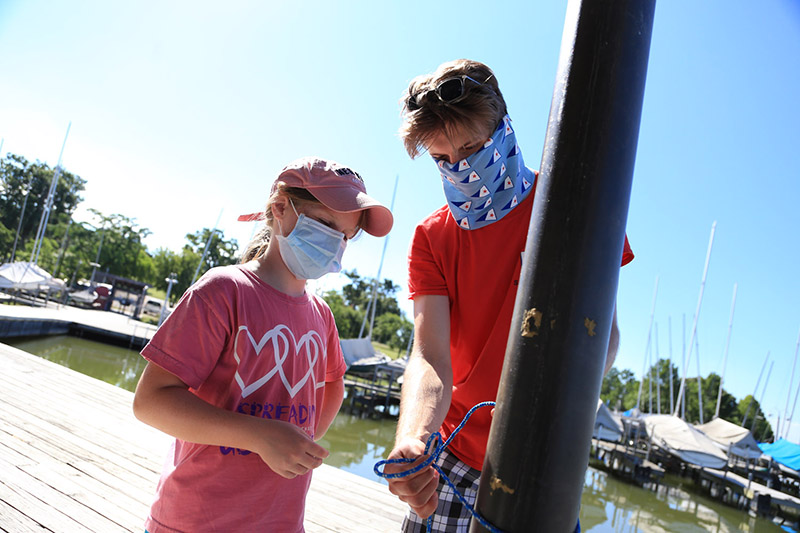 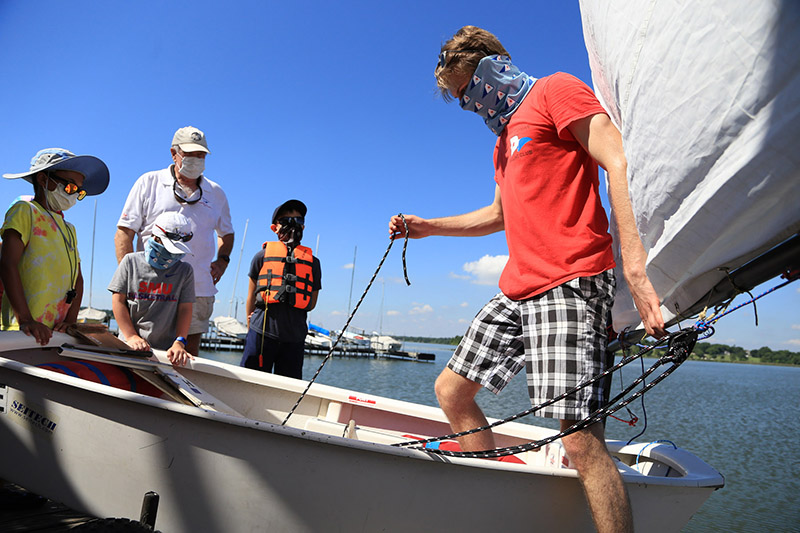 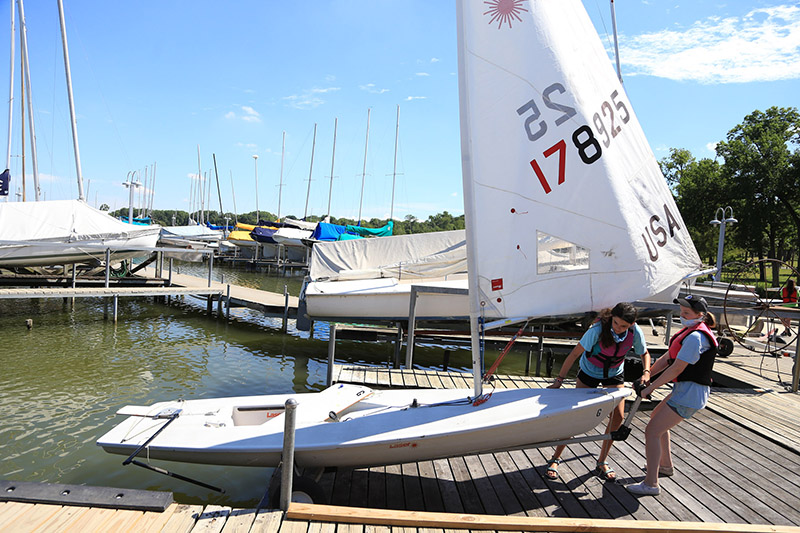 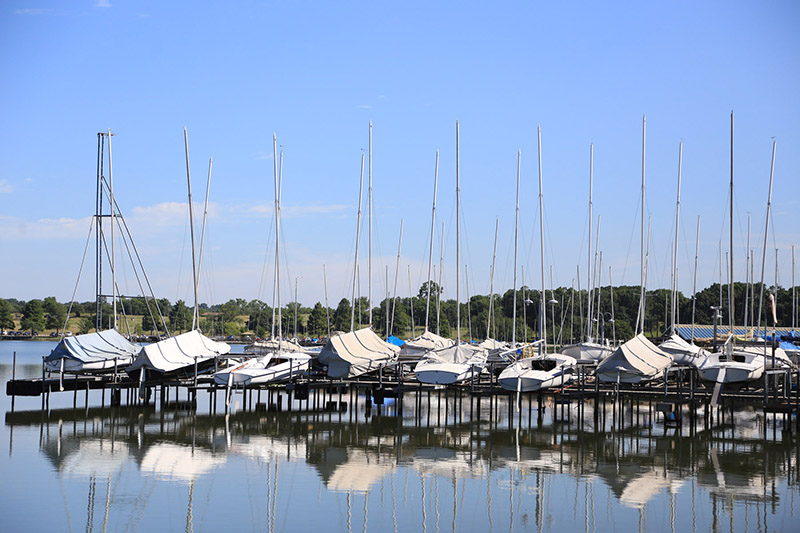 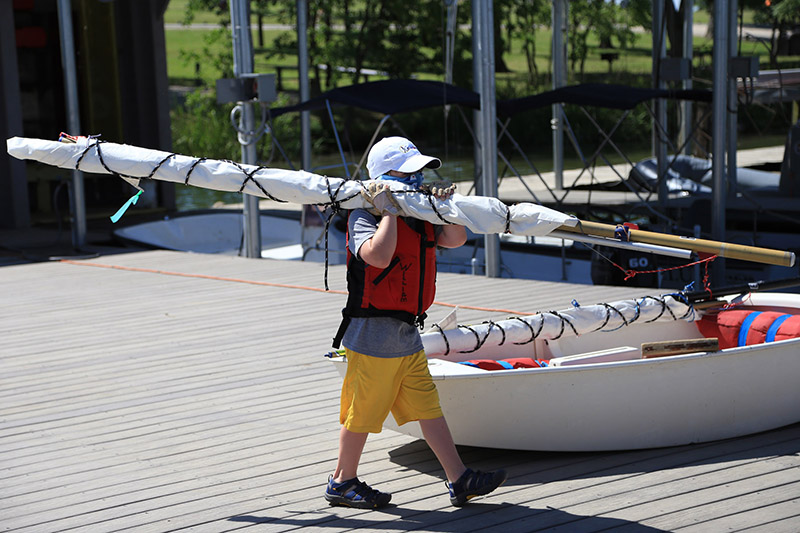 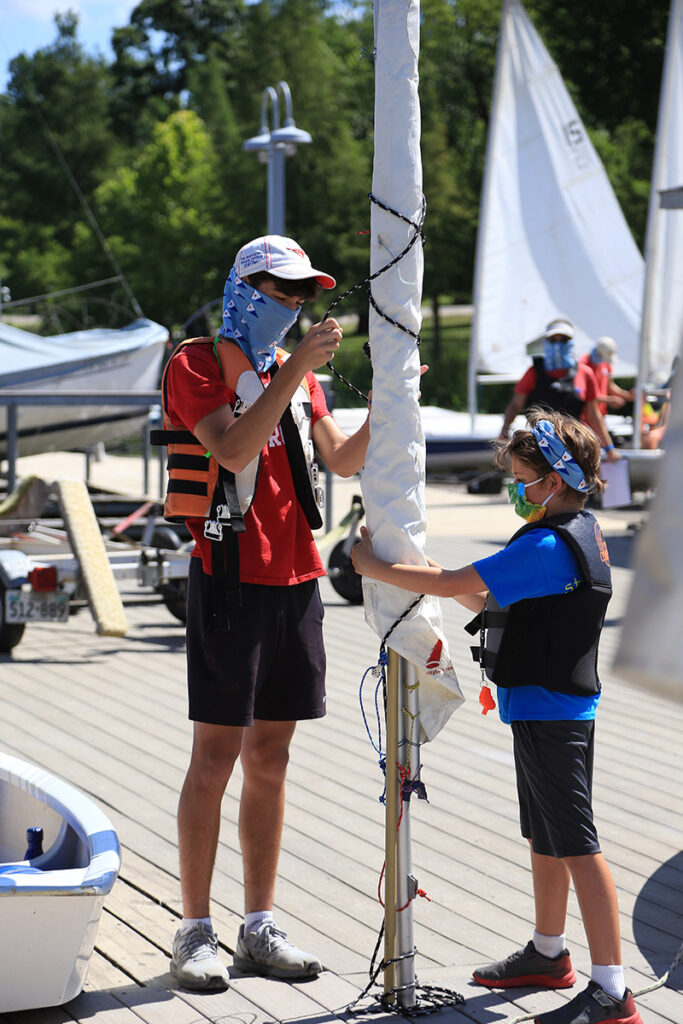 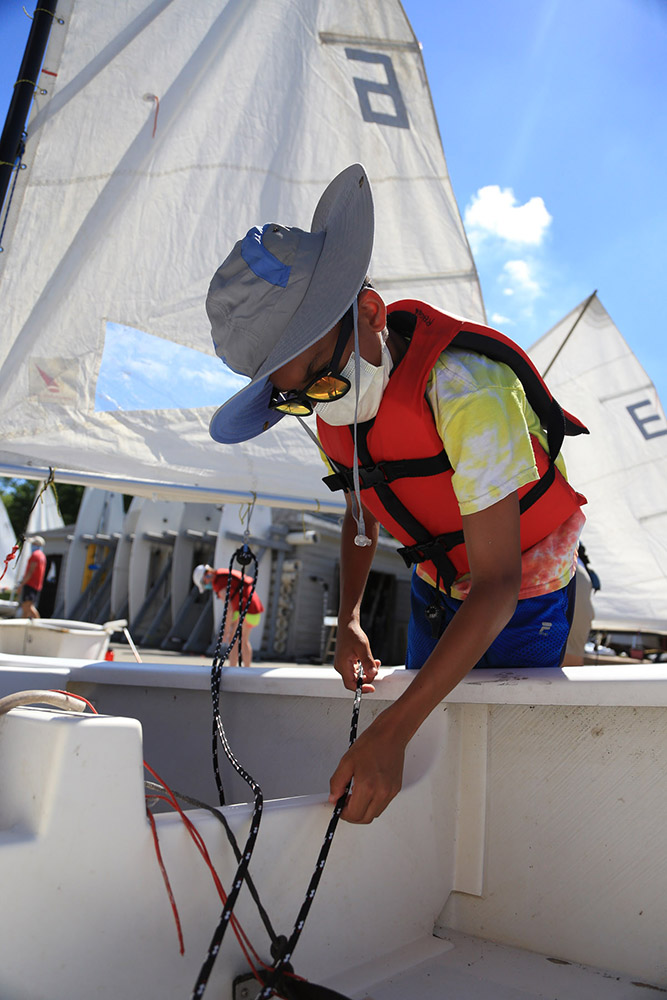 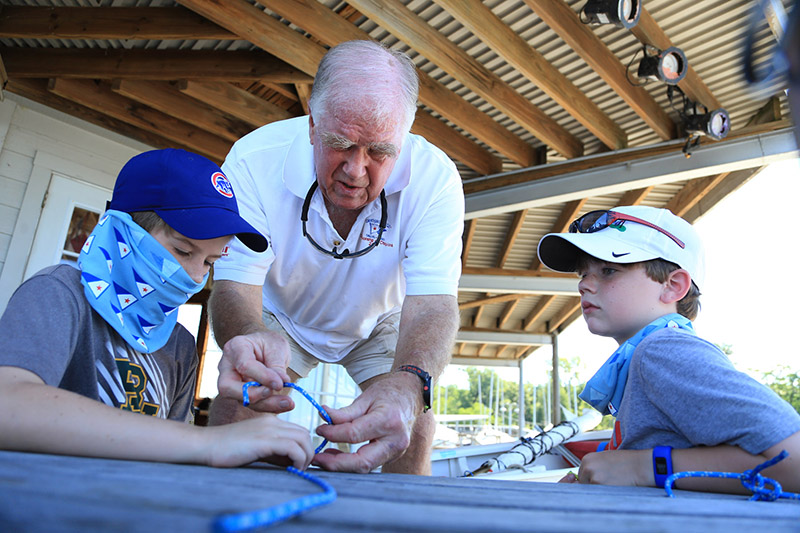 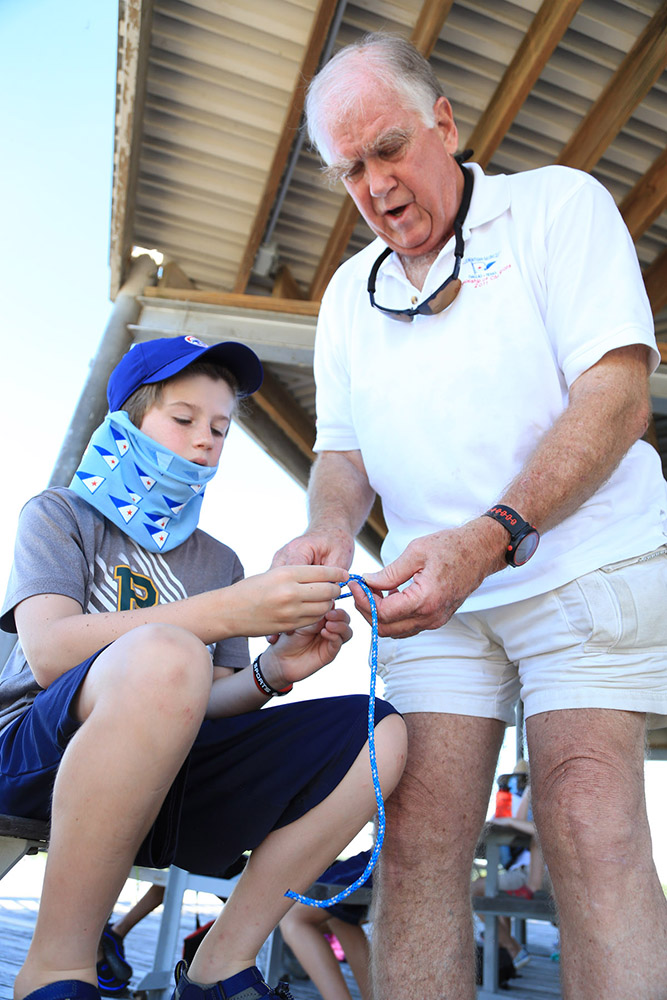 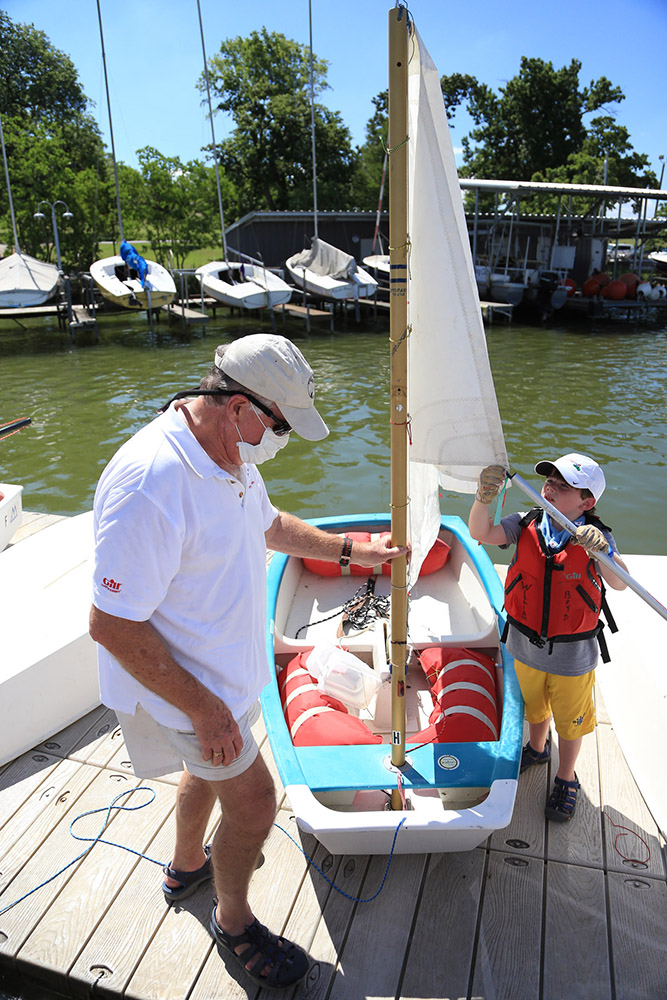 Jones and his fellow sailors want to grow the sport, and convince skeptics that yes, you can sail just minutes from downtown Dallas. He said sailing also brings people together from different ages, genders, and cultural backgrounds.

“We try to go out and get people to see us and learn about us,” said Jones, a former club commodore who still organizes some races. “The competition is phenomenal. We have rules of sailing just like you have rules of driving. It’s a real challenge.”

As a skipper in the Flying Scot fleet, Jones won a national championship more than 20 years ago at the Midwinter Regatta in Panama City, Florida. He might not be as competitive these days — Jones admits his son, Anderson, beats him more often than not — but still relies on the navigational skills of a crafty veteran.

“It’s just you and the wind out there,” he said. “Sailing is not champagne and caviar on a boat. If you’re out there and the wind shifts, you can go overboard or capsize.”

His 19-foot dinghy holds two to three crew members for races, and double that amount for social voyages. Either way, Jones enjoys every encounter with the water and the breeze.

A Scots Reunion in the Office