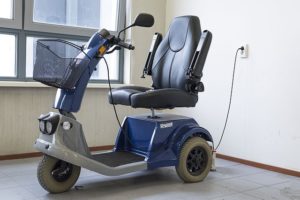 SKULDUGGERY OF THE WEEK: SO MEAN!
Taken before 12:17 a.m. June 10 from a Thackery Street parking lot at the Edgemere retirement community on Northwest Highway: an 87-year-old man’s motorized wheelchair.

9 Tuesday
A 63-year-old woman, who had been warned not to return to Preston Royal Village, came back anyway and was arrested at 8:43 a.m. Police accused her of also lying about her name.

10 Wednesday
Before 12:55 a.m. at Preston Forest Village, a ruffian employed hands in an attack on a 44-year-old man.

Police did not provide the reporting time for shoplifting at Ulta Beauty in Inwood Village.

Before 9:48 p.m., a burglar pried the lock of a wall frame at the Renaissance at Preston Hollow at Thackery Street and Northwest Highway.

Police did not provide the reporting times for thefts at the Edgemere retirement community on Northwest Highway, a vacant home in the 6500 block of Pemberton Drive, and Veritex Community Bank in Preston Center. 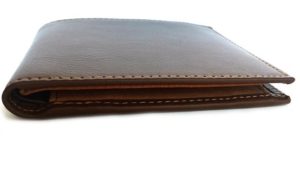 Before 11:34 a.m., a 28-year-old man lost his wallet near Quest Diagnostics at Forest Lane and Central Expressway.

At 6:13 p.m., officers investigated disorderly conduct from a group blocking the roadway in the 12300 block of Preston Road. One member of the group damaged a 36-year-old man’s vehicle, police said. No arrests were made.

At 8:34 p.m., a 43-year-old woman blamed protesters for damaging her vehicle on Forest Lane near the intersection with Hillcrest Road.

13 Saturday
Was it a would-be burglar who, before 12:25 a.m. pried open a window screen at a 26-year-old man’s apartment in the 5500 block of Harvest Hill Road? The police report calls the incident criminal mischief.

Officers found a vehicle stolen in Mesquite at apartments in the 11100 block of Valleydale Drive but the suspected thief managed to run away. 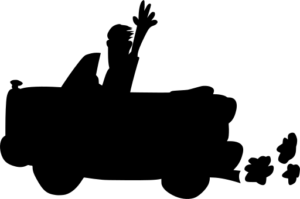 Police did not provide the reporting time for a theft at Preston Center.

Officers at 1:36 p.m., began investigating the credit card abuse committed against a 72-year-old woman from the 6900 block of Chevy Chase Avenue.

14 Sunday
Police did not provide the reporting time for a theft at Republic Texas Tavern on Inwood Road.