Newlyweds Houston and Jade Holmes couldn’t have guessed that after scrapping their initial plans for a big wedding at the Dallas Country Club because of the COVID-19 pandemic that a much smaller ceremony and makeshift parade of cars of well-wishers would lead to a nationwide audience viewing their celebration.

The couple had a small ceremony in the backyard of the Holmes’ home in the 3800 block of Maplewood Avenue March 21, followed by the surprise parade of an estimated 50 or so well-wishers complete with confetti and trailers. The story about their celebration was since picked up by the CBS Evening News and People Magazine.

“It was super disappointing that we couldn’t have everyone… at the wedding, so seeing them still be able to come (albeit from their cars was meaningful).” 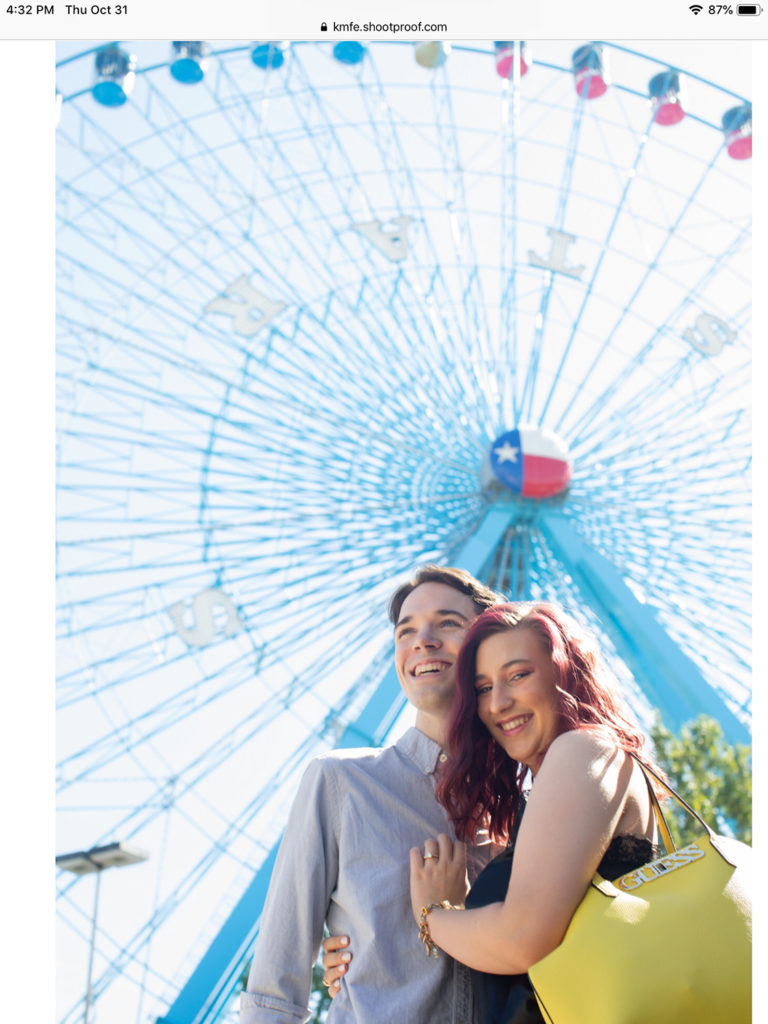 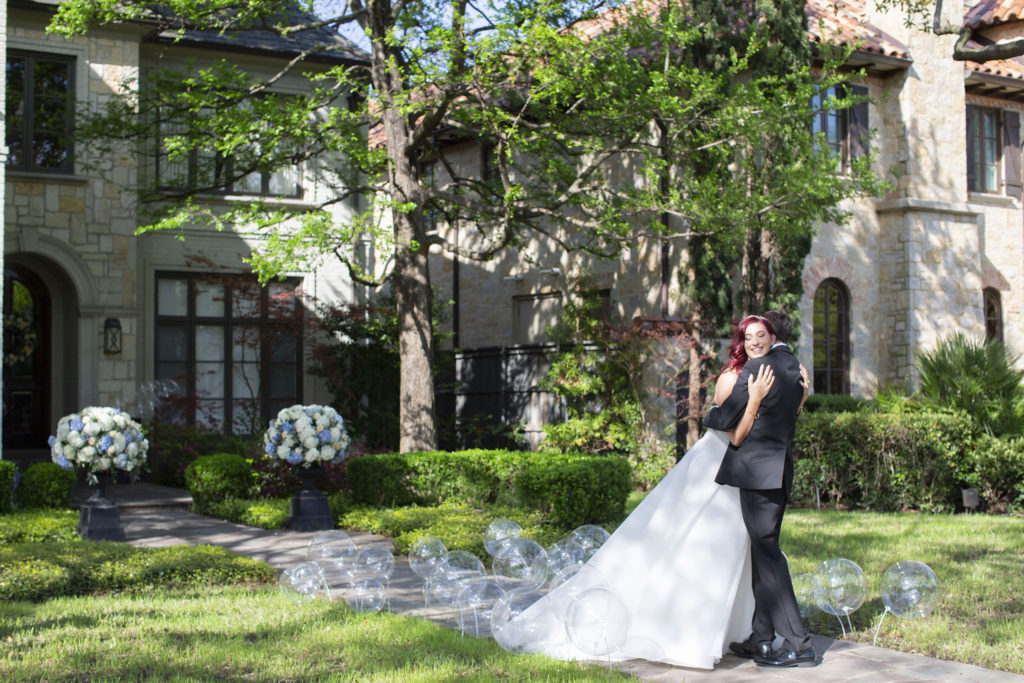 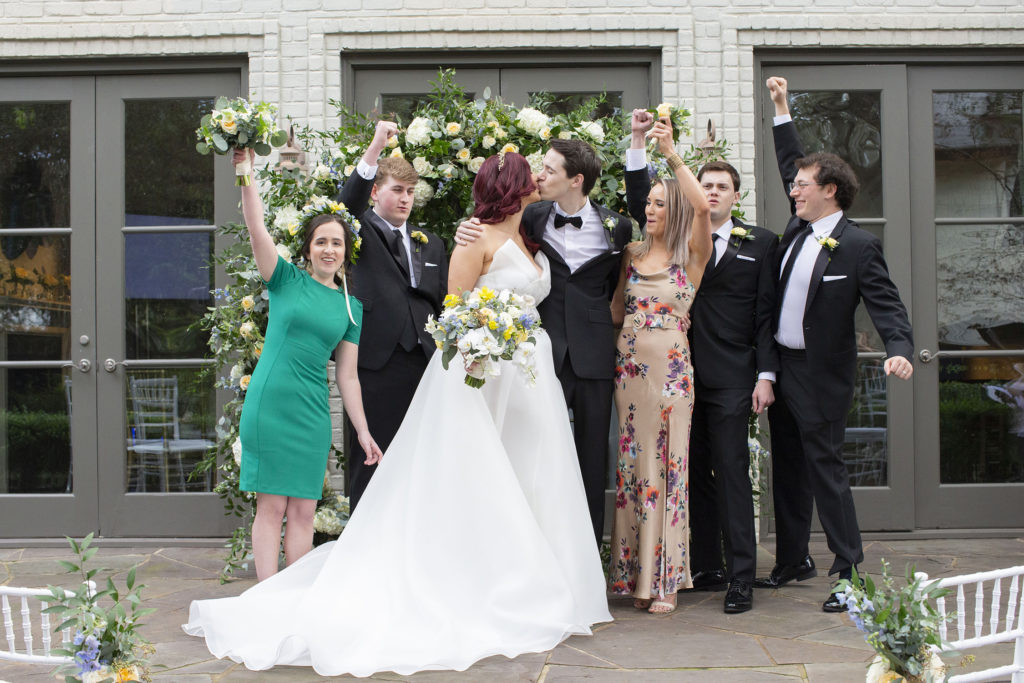 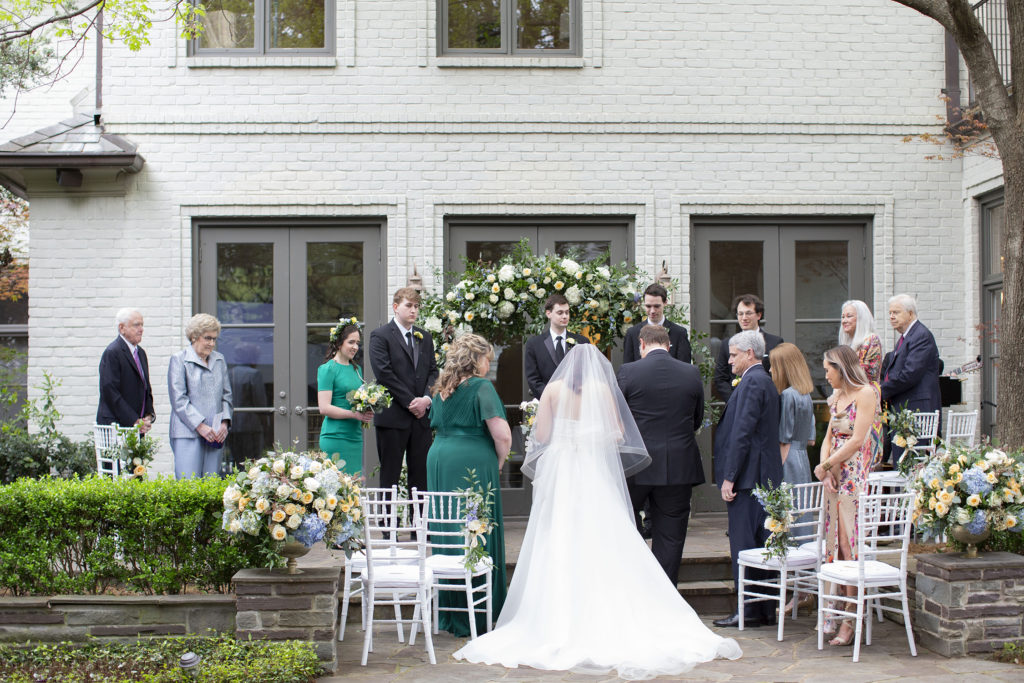 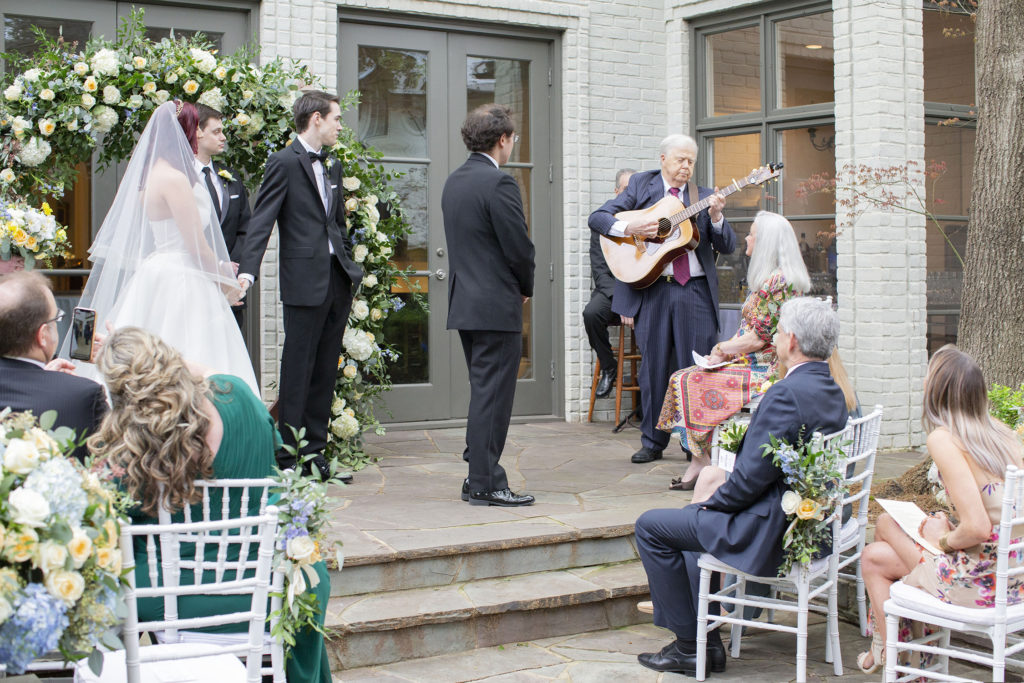 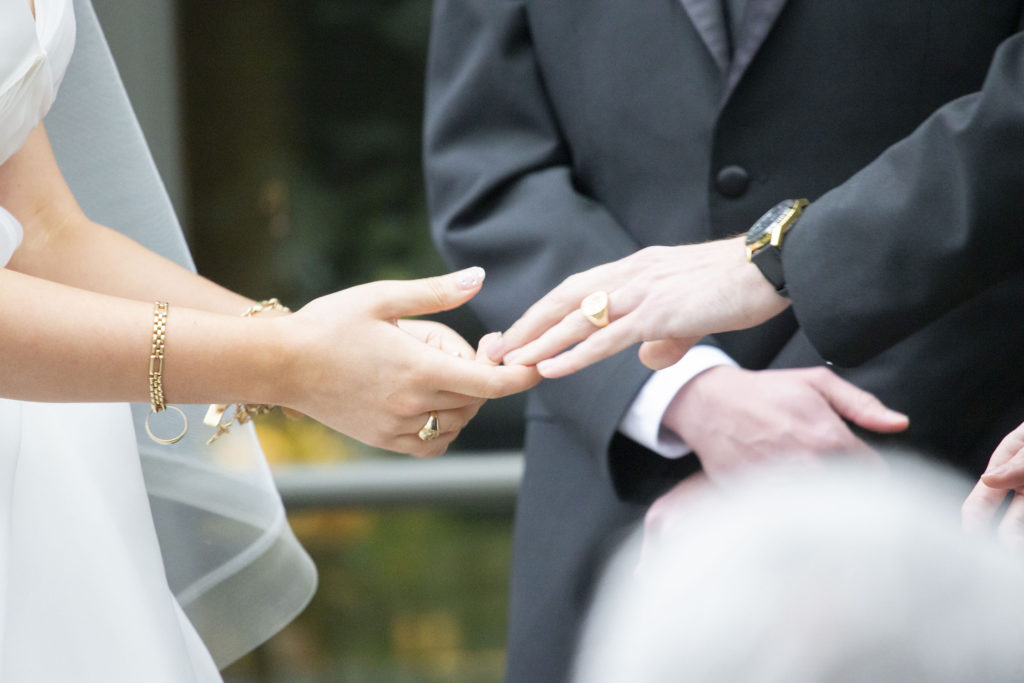 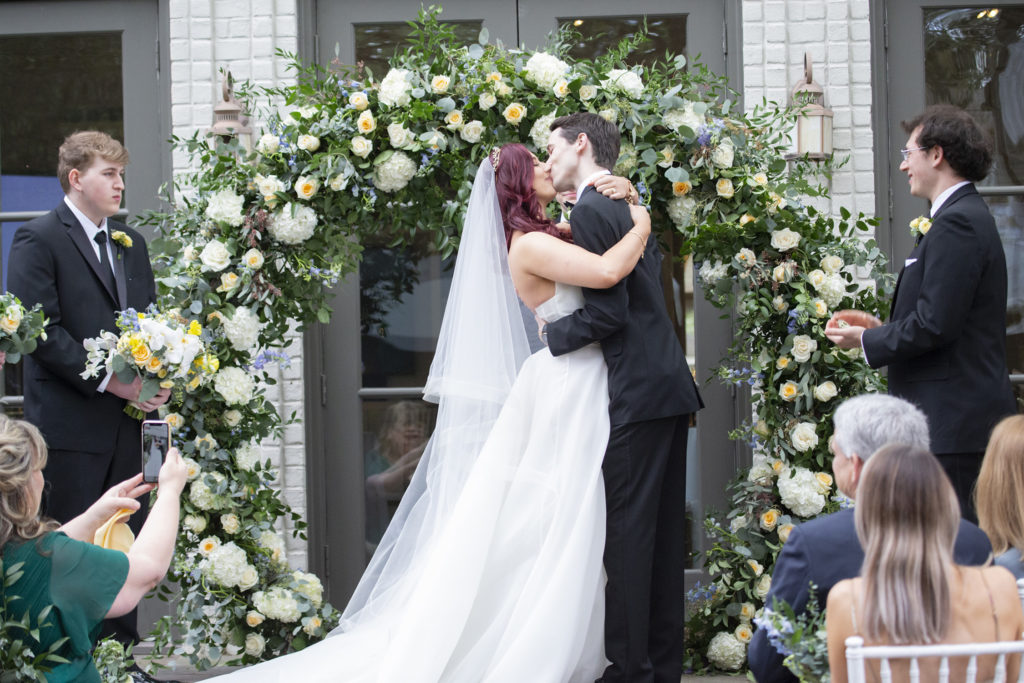 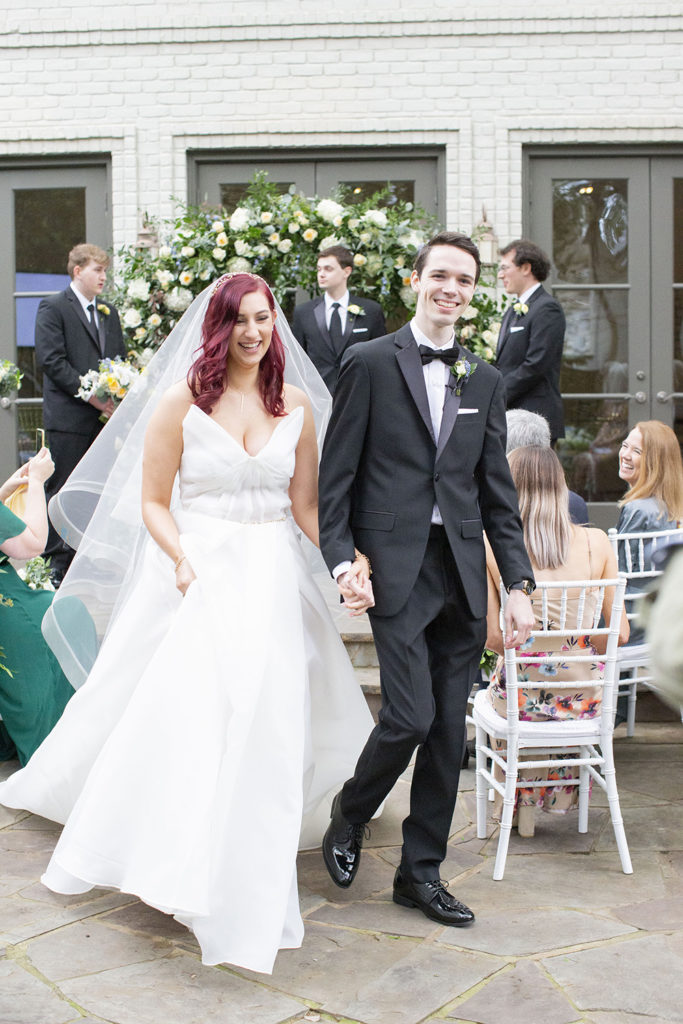 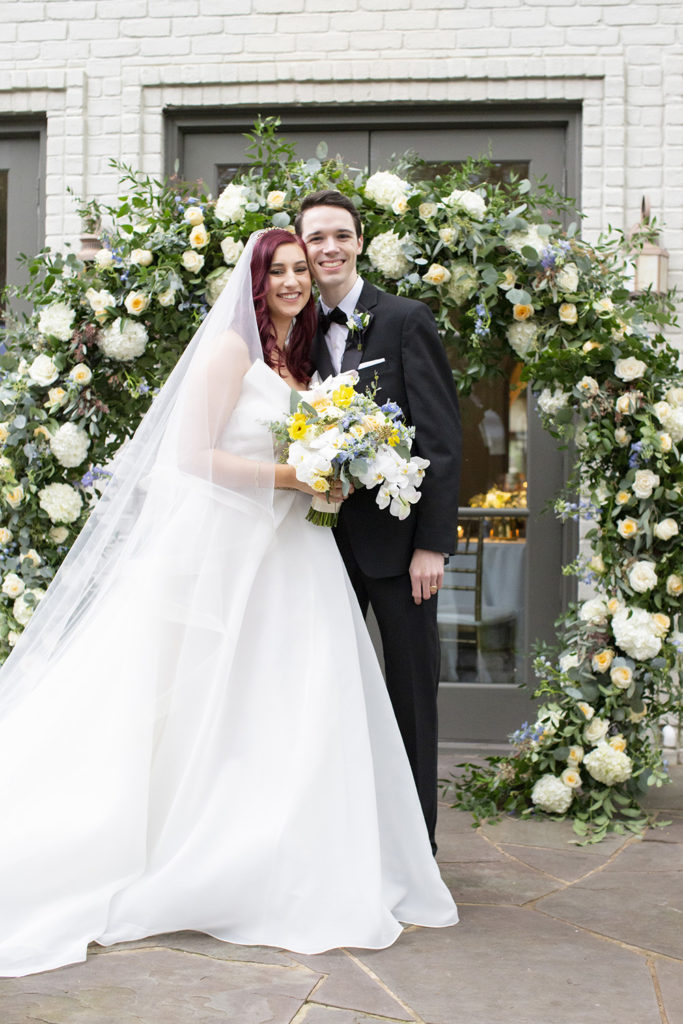 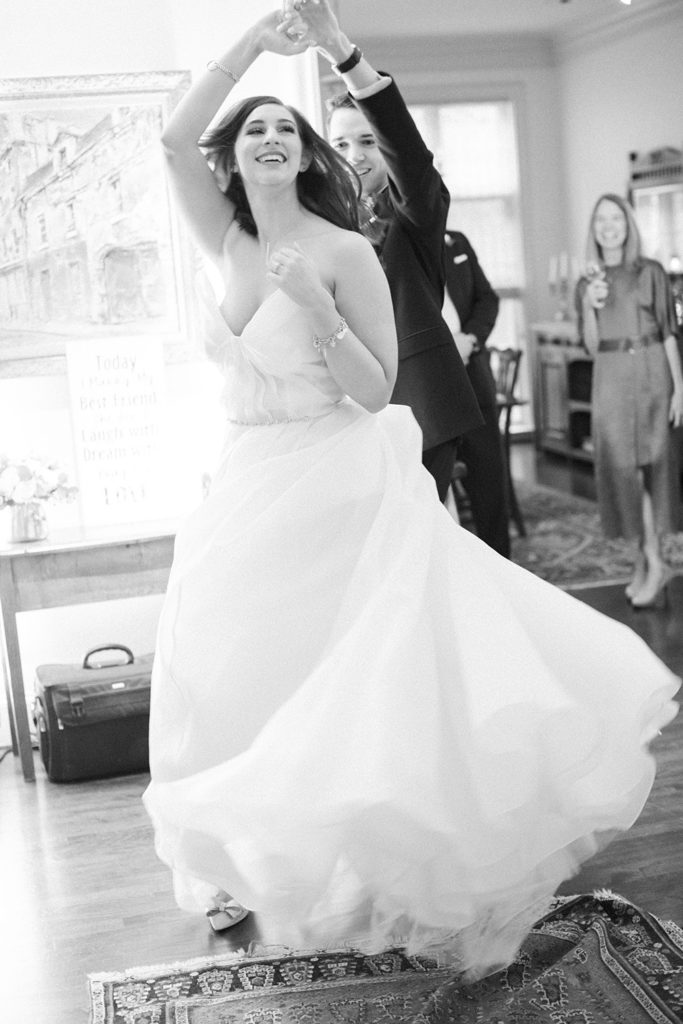 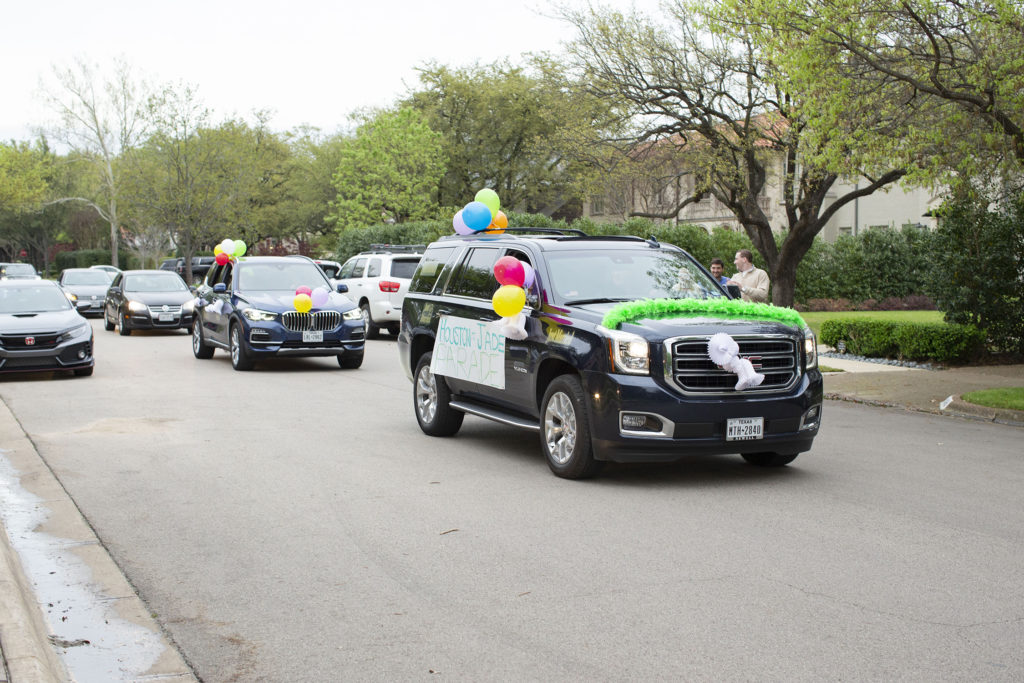 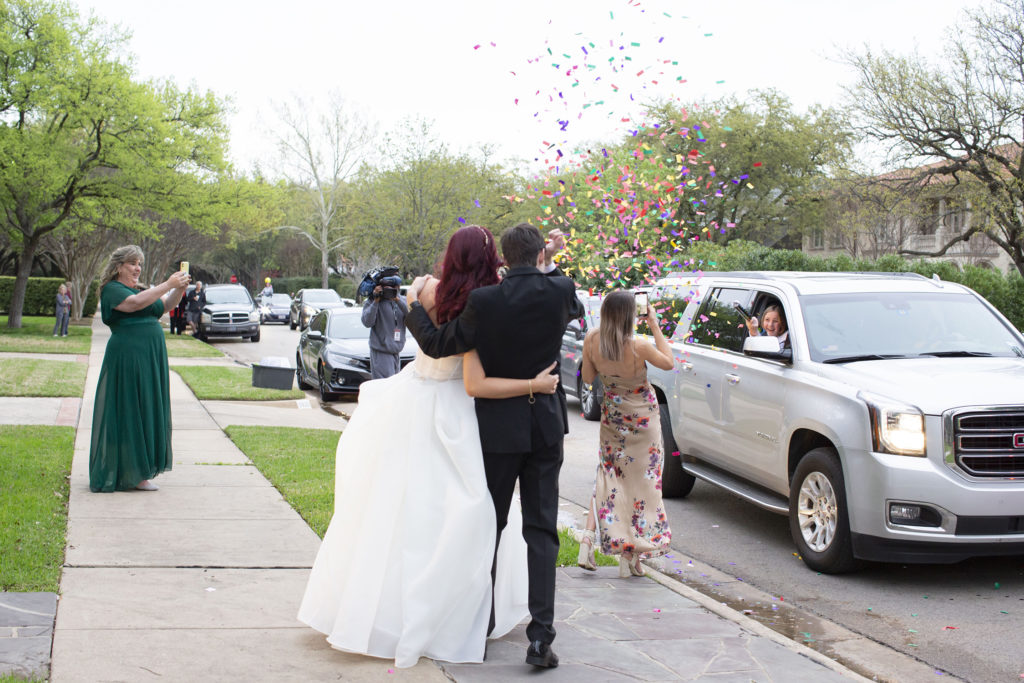 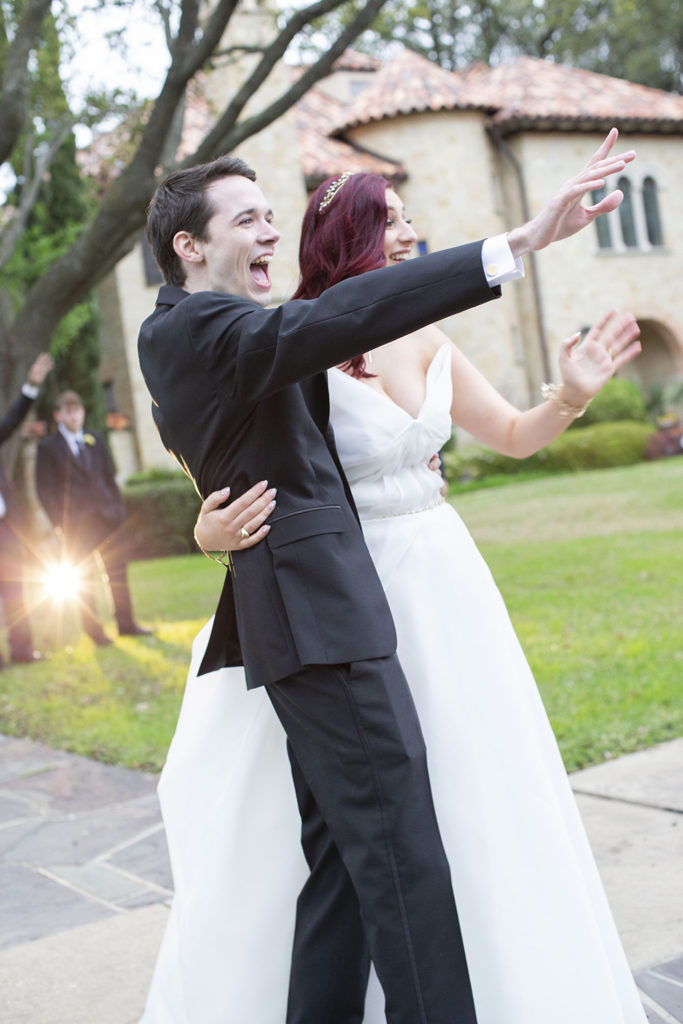 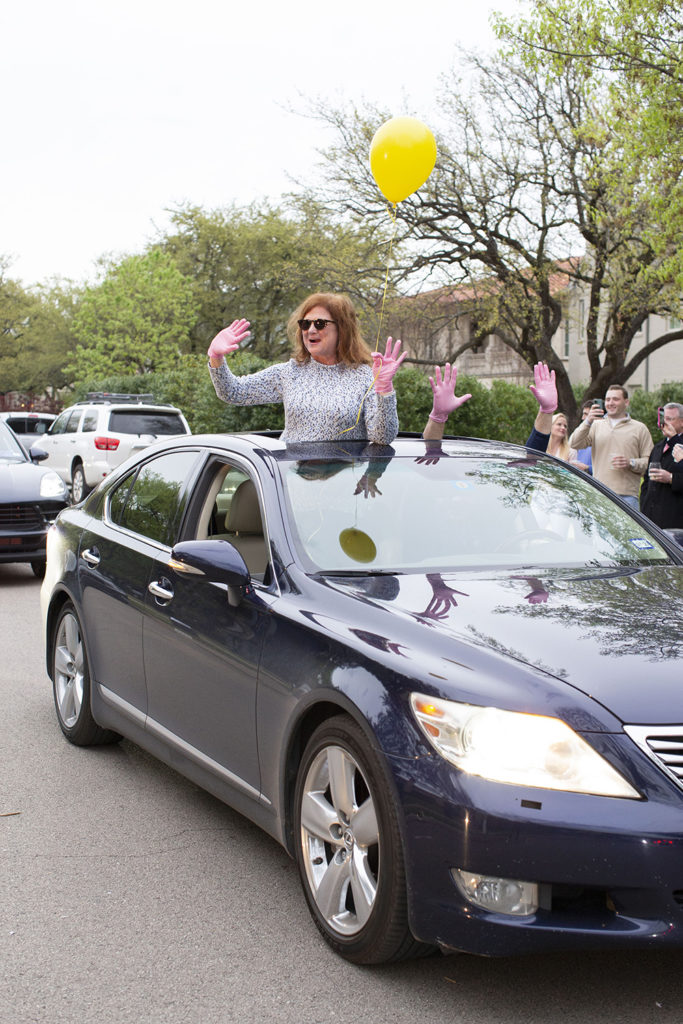 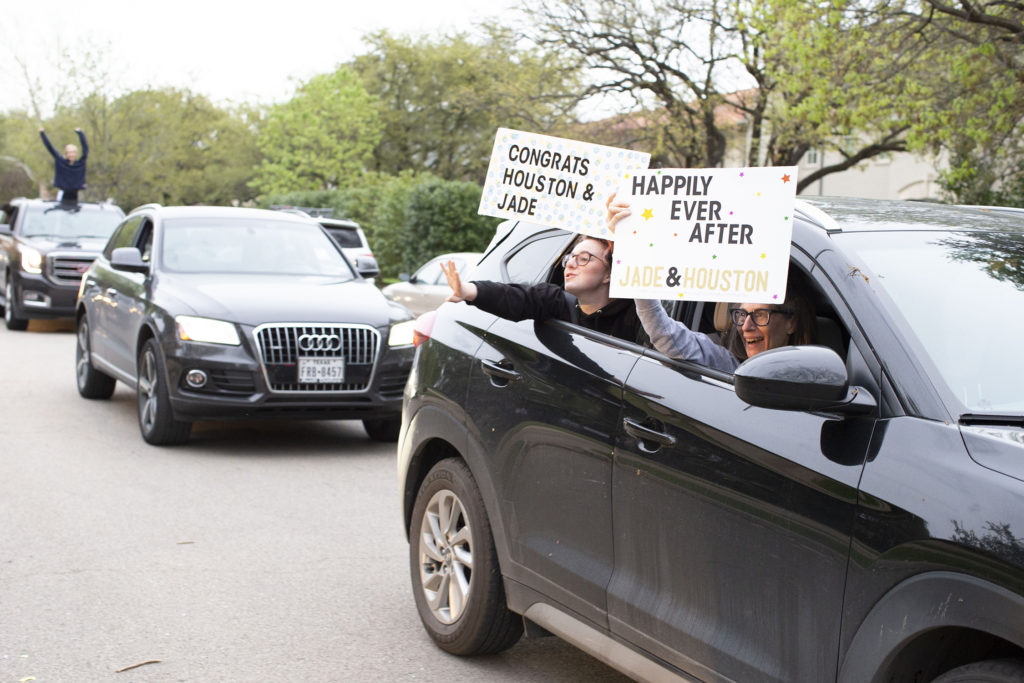 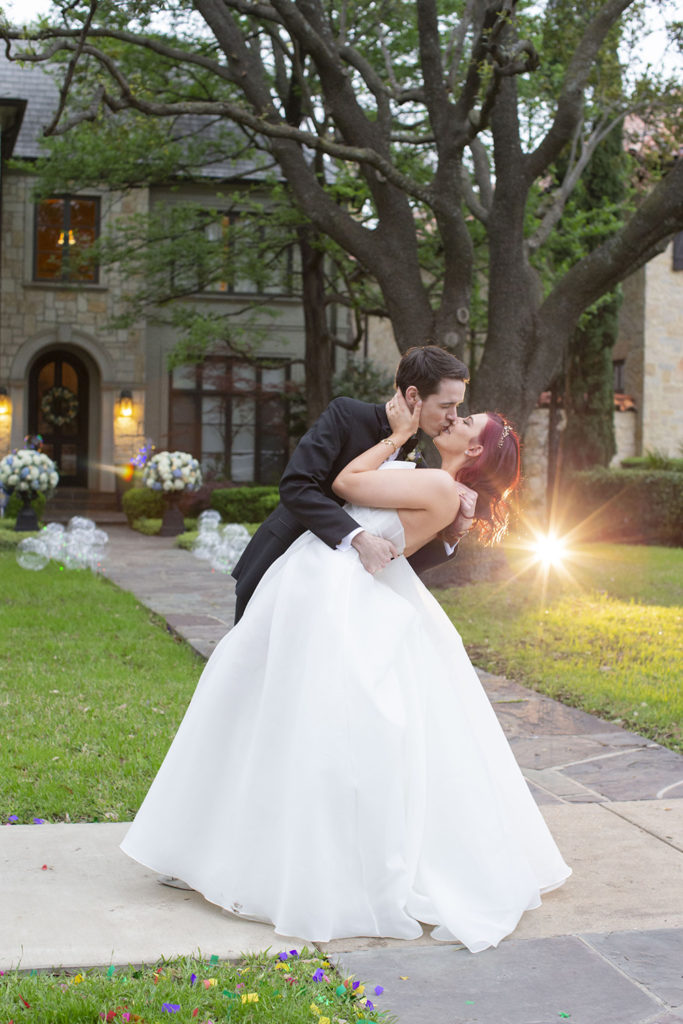 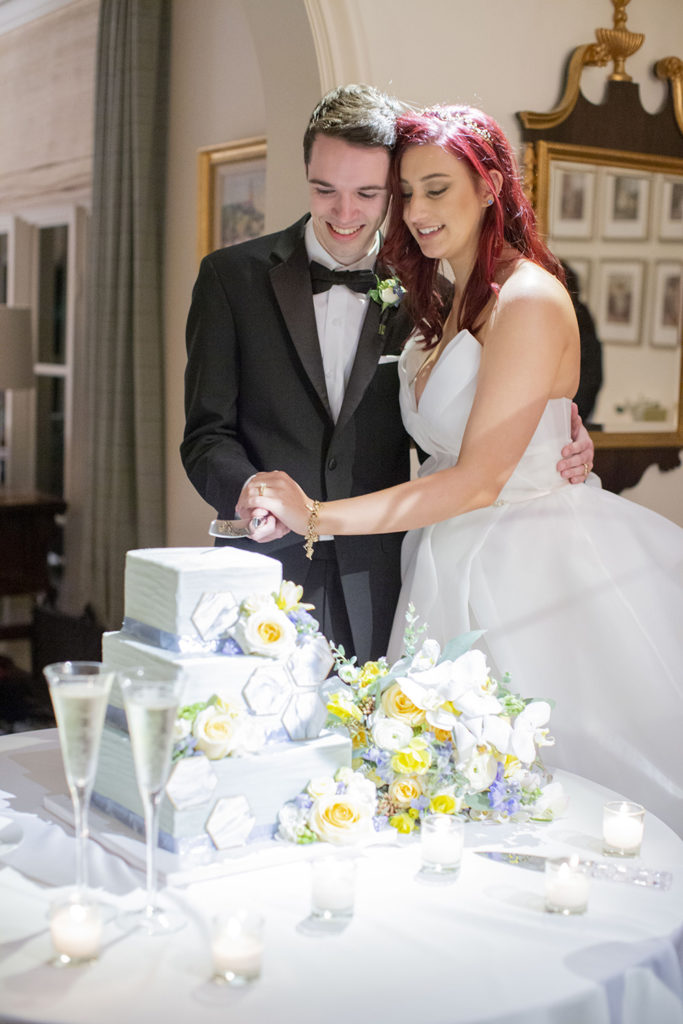 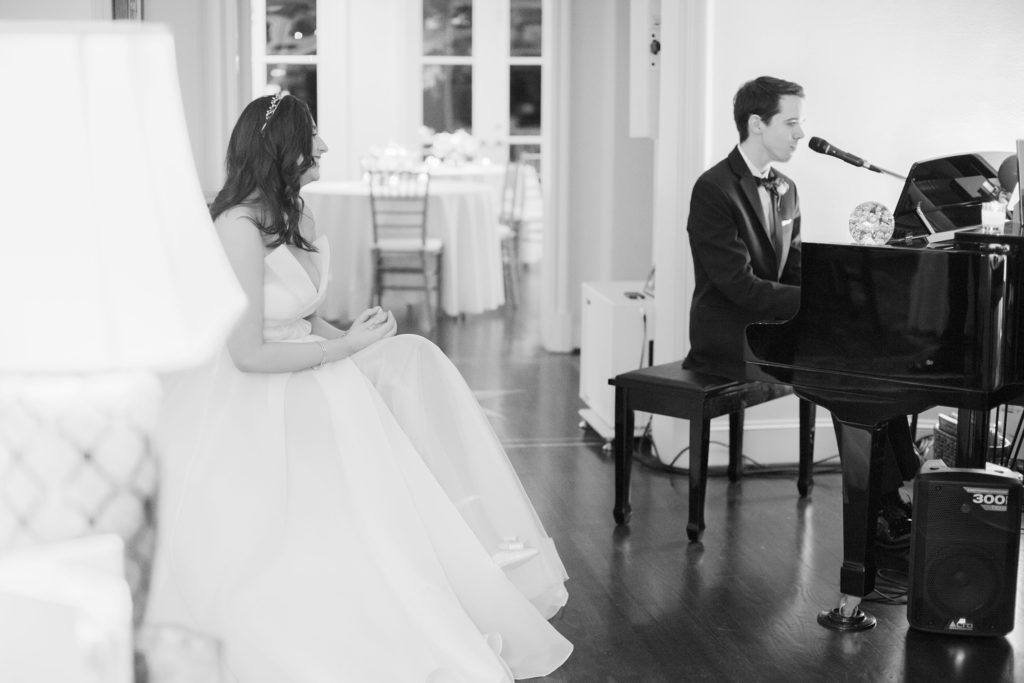 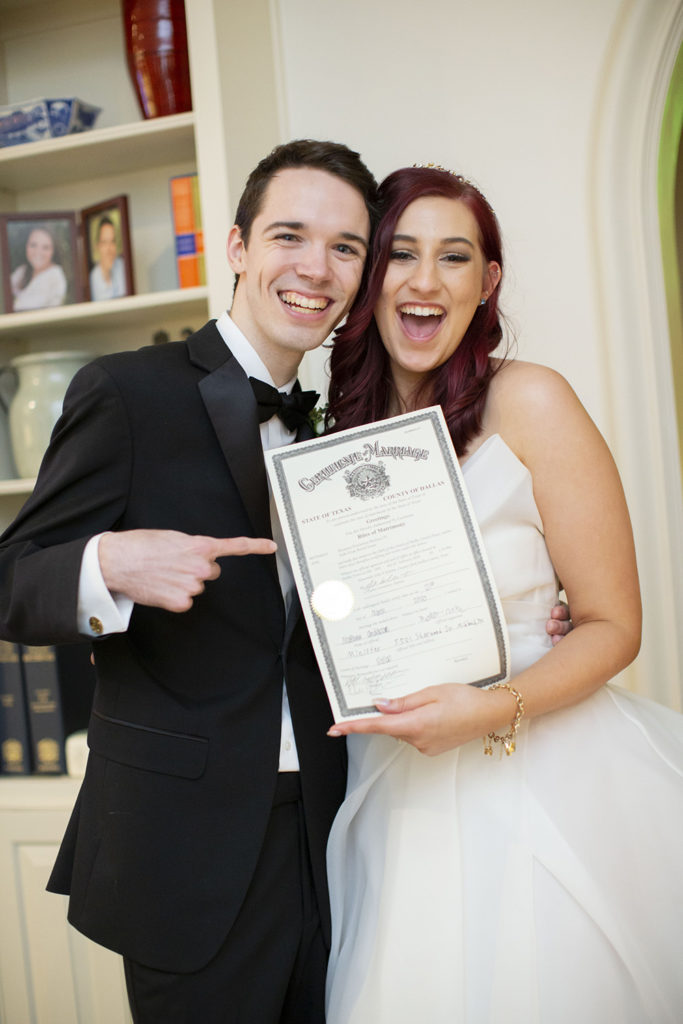 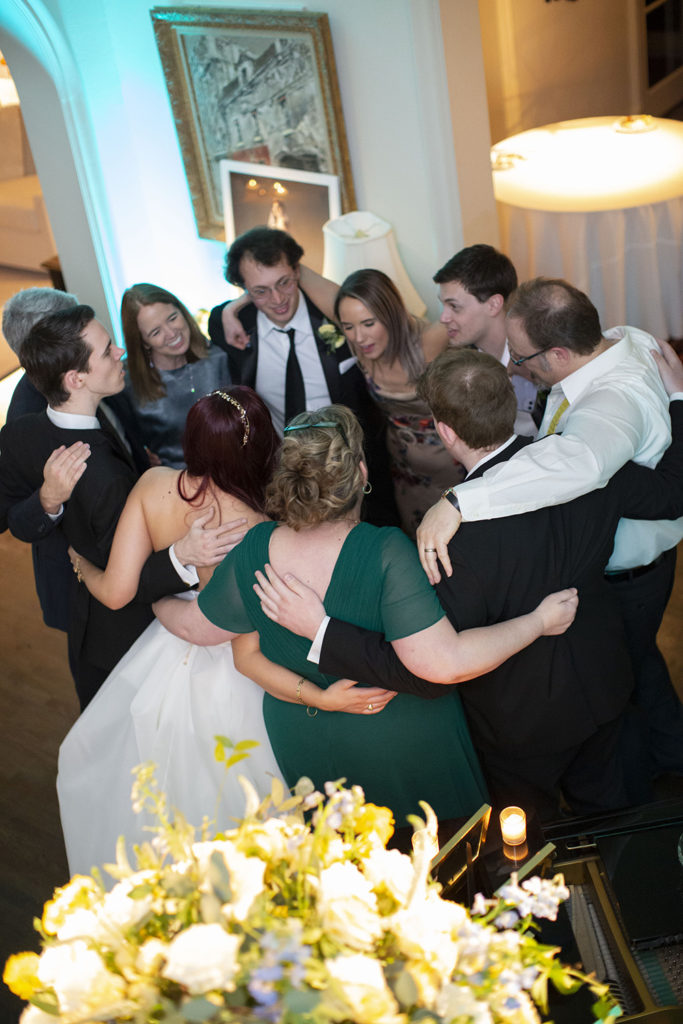 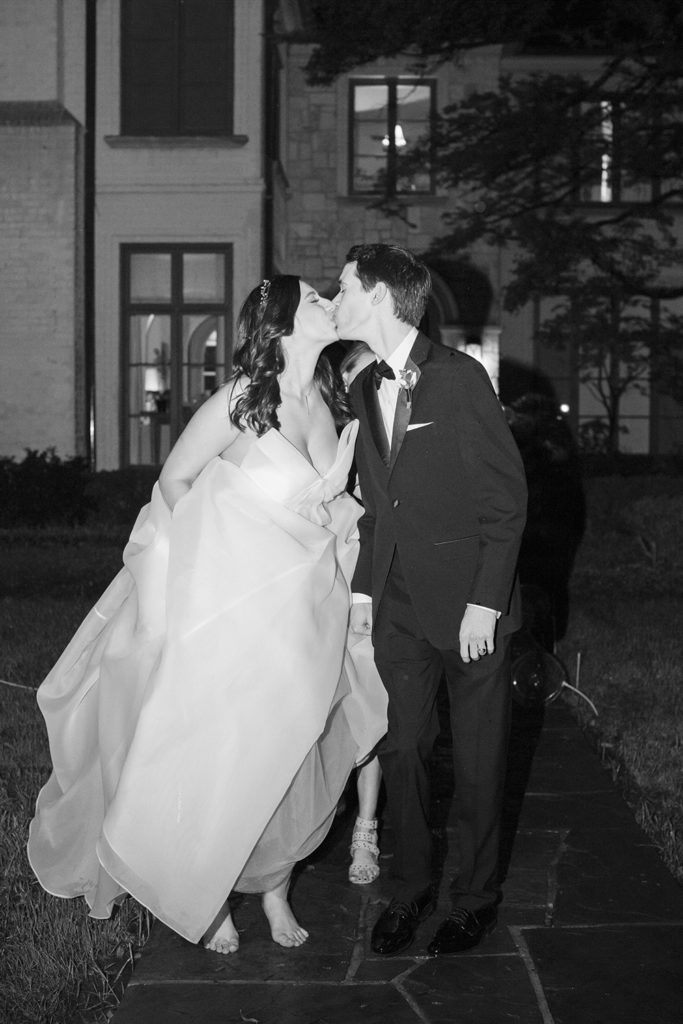 “We were surprised and thankful… it was a day full of surprises,” she said. “It was nice to (see friends and family).”

The wedding came before Dallas County Judge Clay Jenkins issued a ‘shelter-in-place’ order March 22 requiring residents to remain at home unless they’re engaged in an essential activity or working at an essential business to prevent the spread of the novel coronavirus, but not before restrictions prohibiting community gatherings of 50 or more and social gatherings of 10 or more.

Houston’s mother, Sheila, said the couple, who met while they were attending Trinity University, had planned for a wedding with about 175 people at the Dallas Country Club but learned March 15 that the country club was closing.

She said they then called the Hotel Crescent Court March 16 to inquire about a smaller affair there, but as officials announced further restrictions limiting gatherings, those plans were scrapped, too.

But that couldn’t stop the wedding or well-wishers.

“Houston and Jade never wavered – they would get married March 21, regardless of world events … so we decided to have Jade and Houston’s immediate family (parents and one sibling each) and grandparents who live locally,” Sheila said. “I am humbled by everyone’s excitement and commitment to sharing in the bride and groom’s happy day.”

The couple plans to have a larger celebration next year for their first anniversary.

Just got engaged or still planning a wedding? Announce it here.

SMU Homecoming Parade is This Saturday