Fortunately for theatre enthusiasts who miss attending plays, National Theatre shows are now playing at a computer screen near you every Thursday night.

London’s National Theatre, which has the greatest archive of cinema-quality recordings of stage plays of any theatre worldwide, originally released the programming to international cinemas. Now that cinemas are closed, you can stream free plays on YouTube with National Theatre at Home, along with bonus content like cast and creative Q&As and post-stream talks.

These are the upcoming shows: 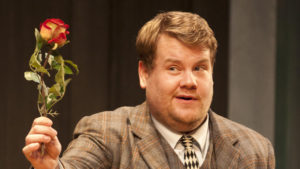 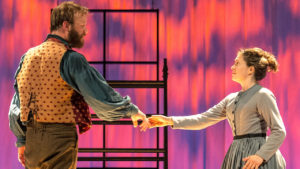 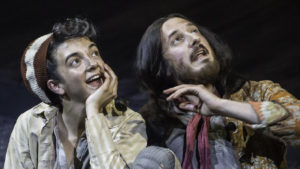 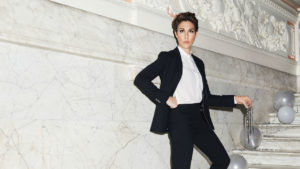 Today’s Your Last Chance to Rock The Park