In the process, the Scots (5-0) avenged a 9-6 defeat against the Eagles in the championship game of last year’s Texas High School Lacrosse League state tournament.

Both teams were originally slated to travel to California for games during spring break, but those trips have been cancelled. ESD will now return to action on March 26 against Houston Christian, and HP will host Austin Westlake on March 28. 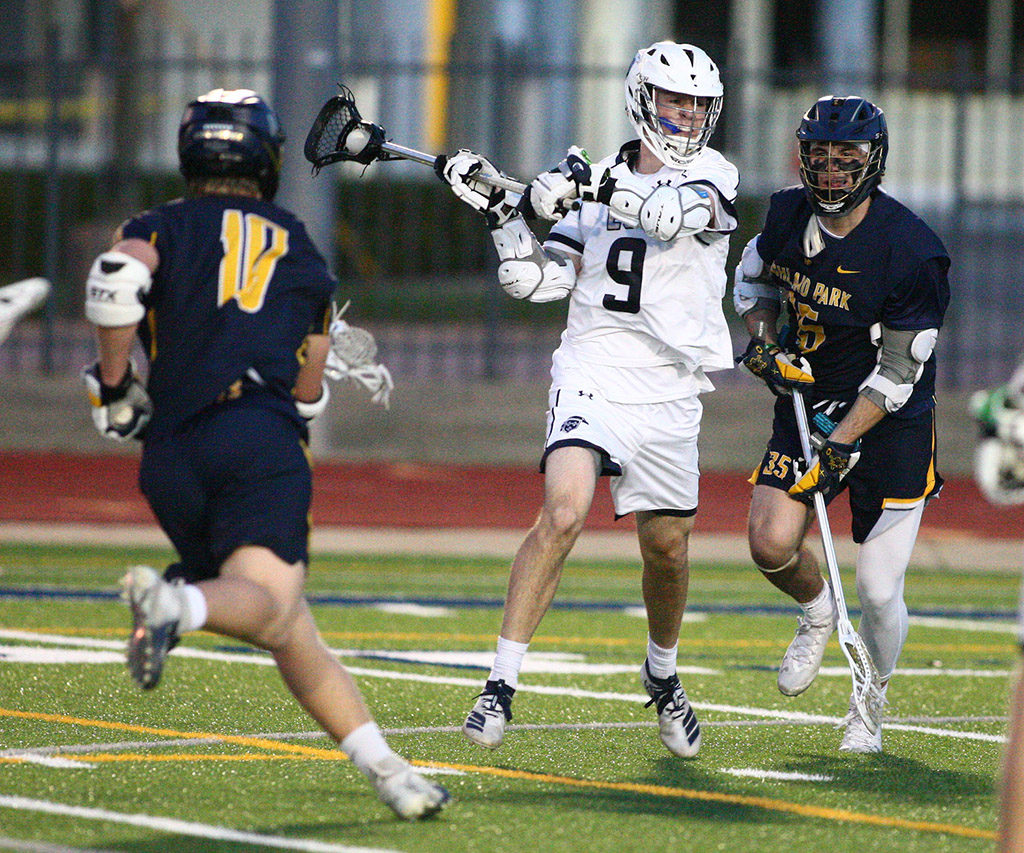 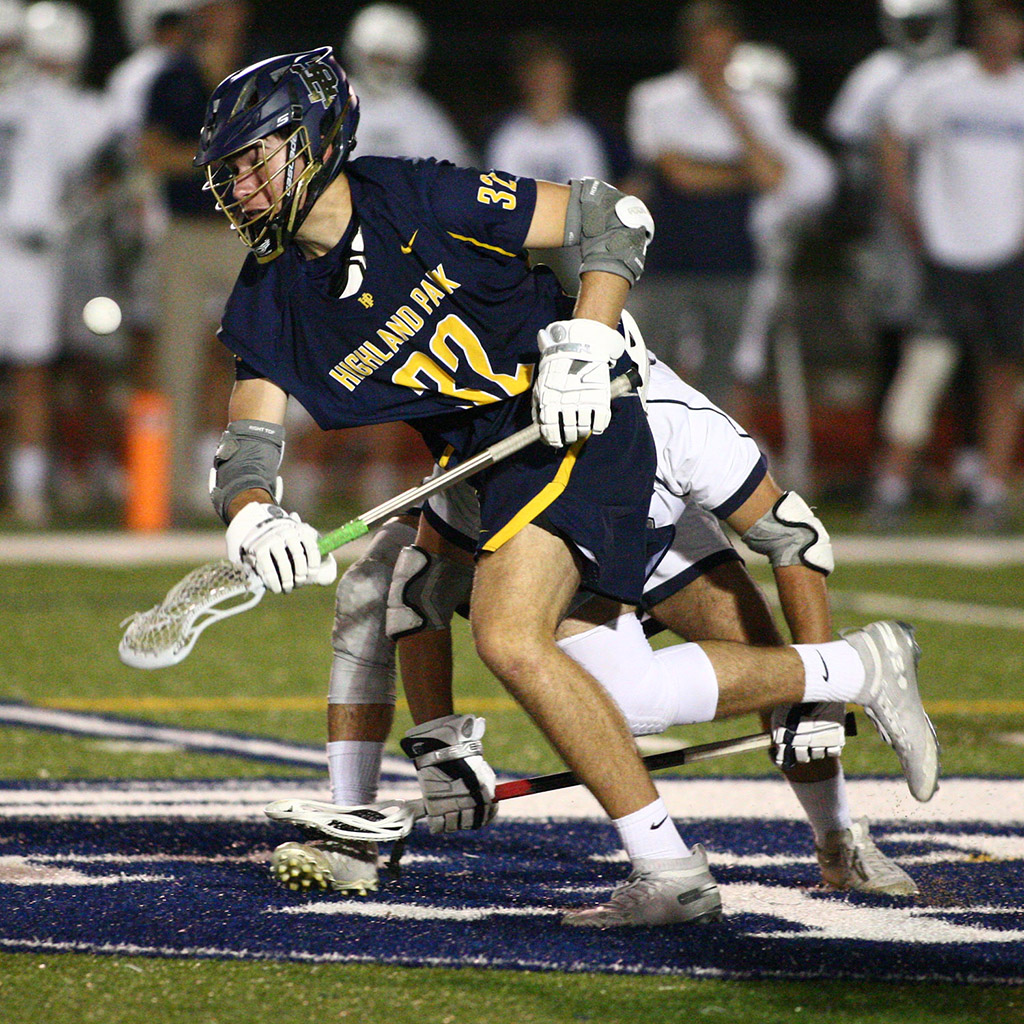 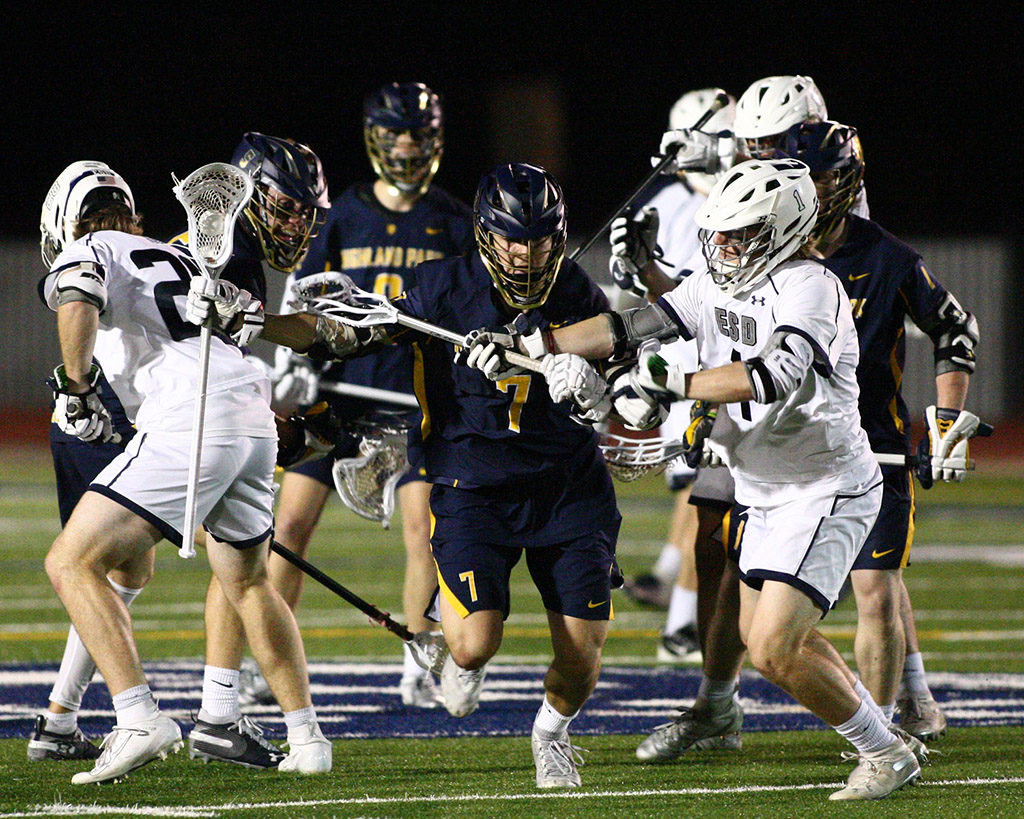 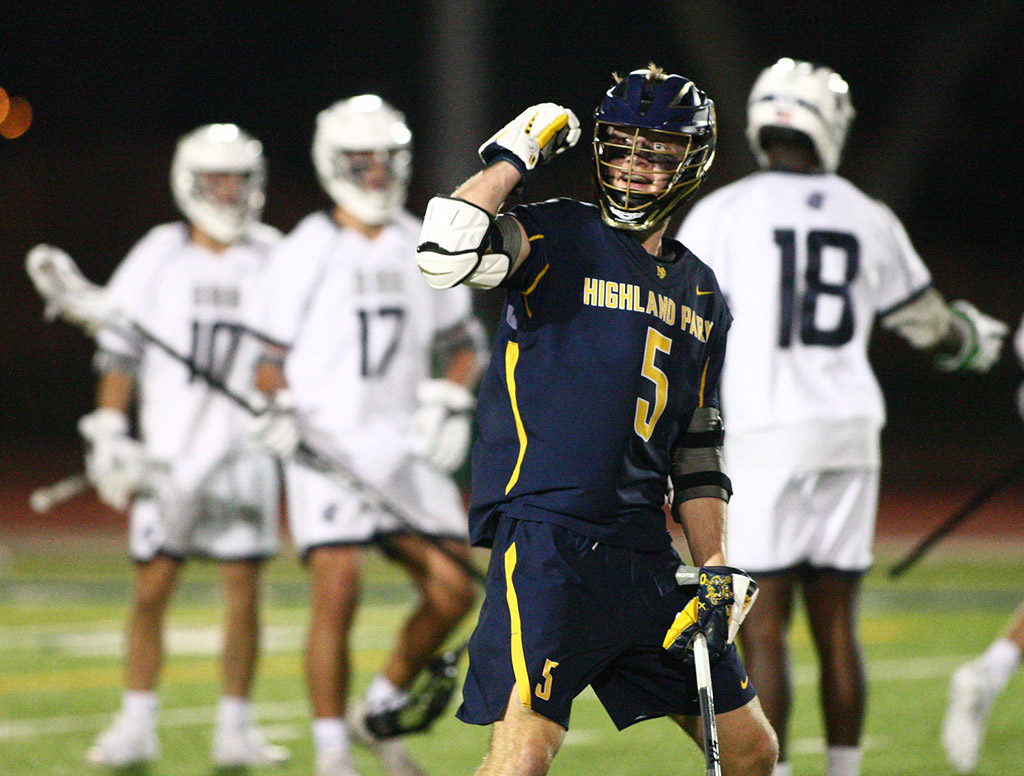 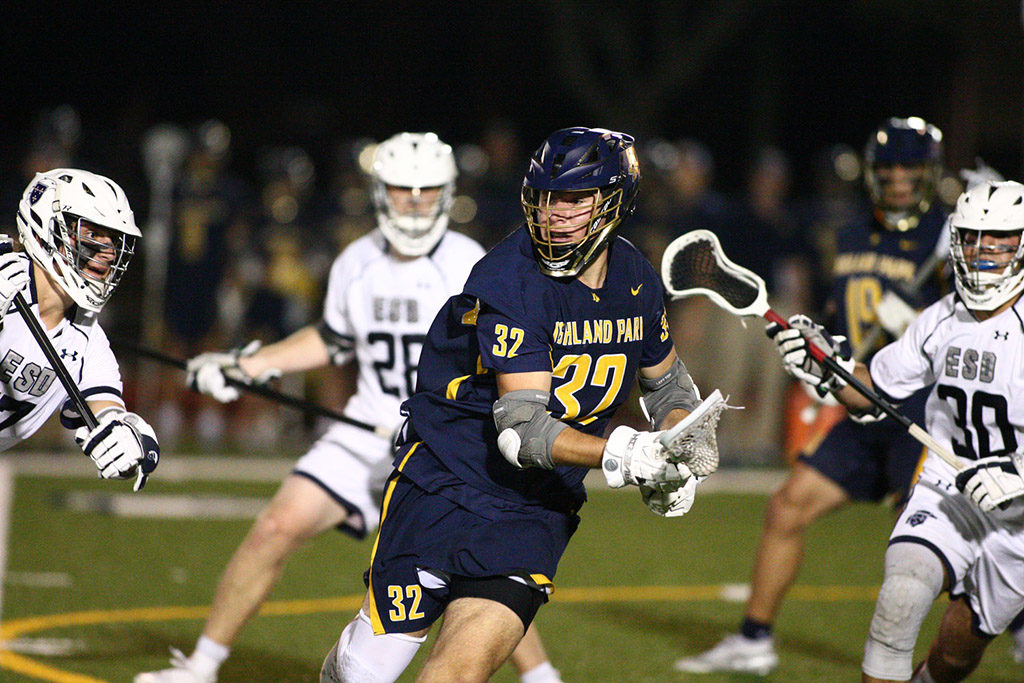 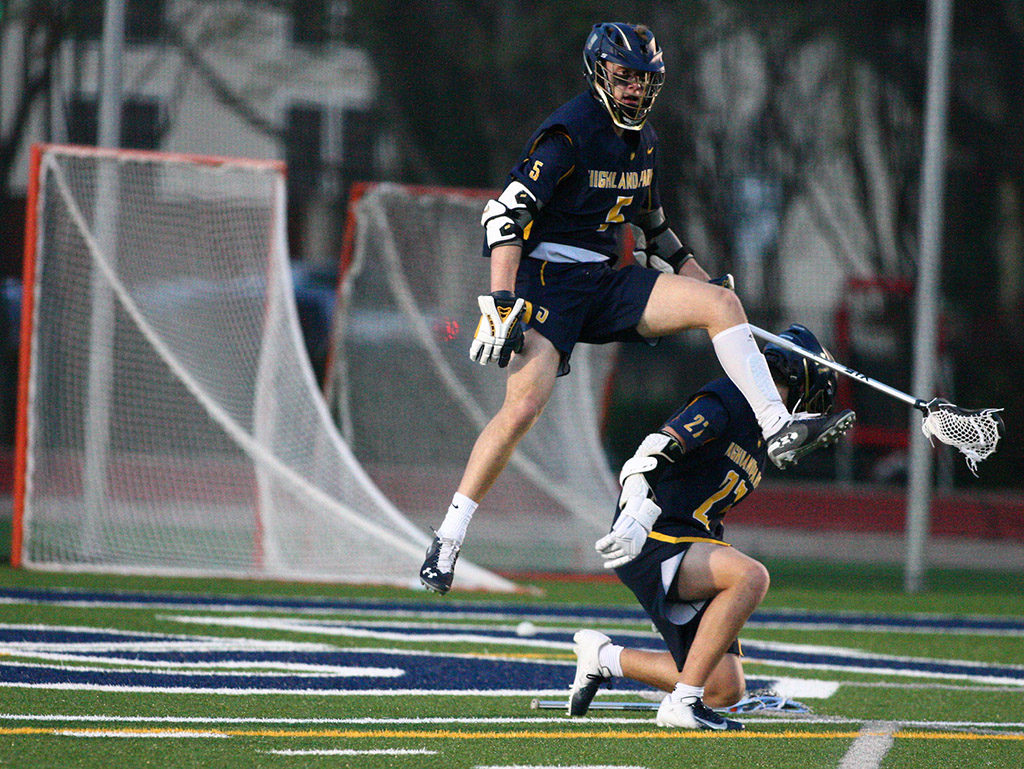 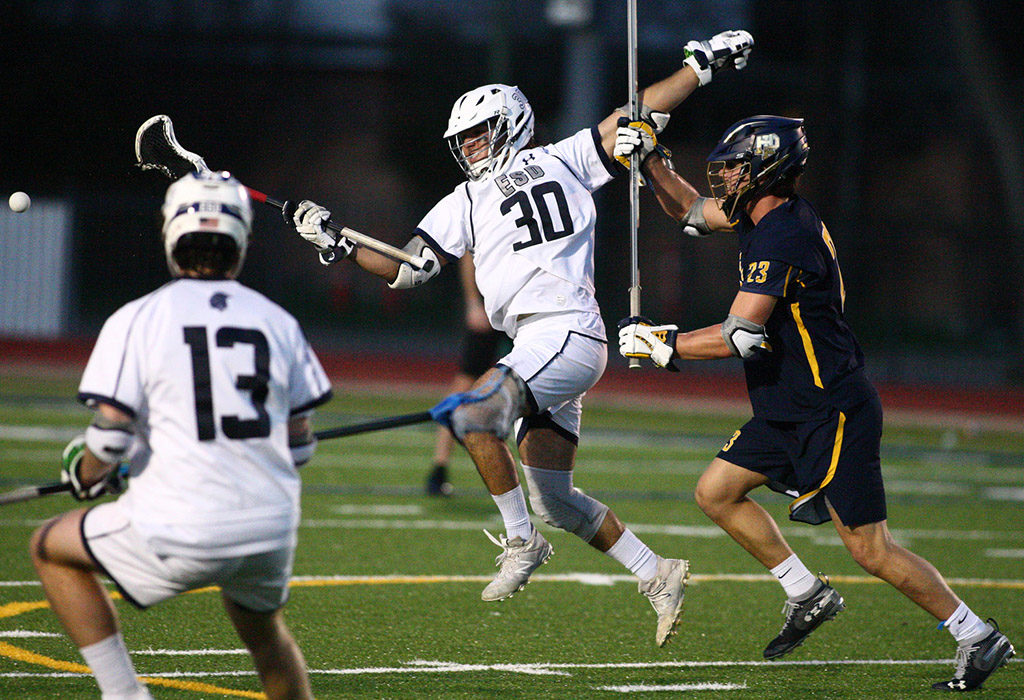 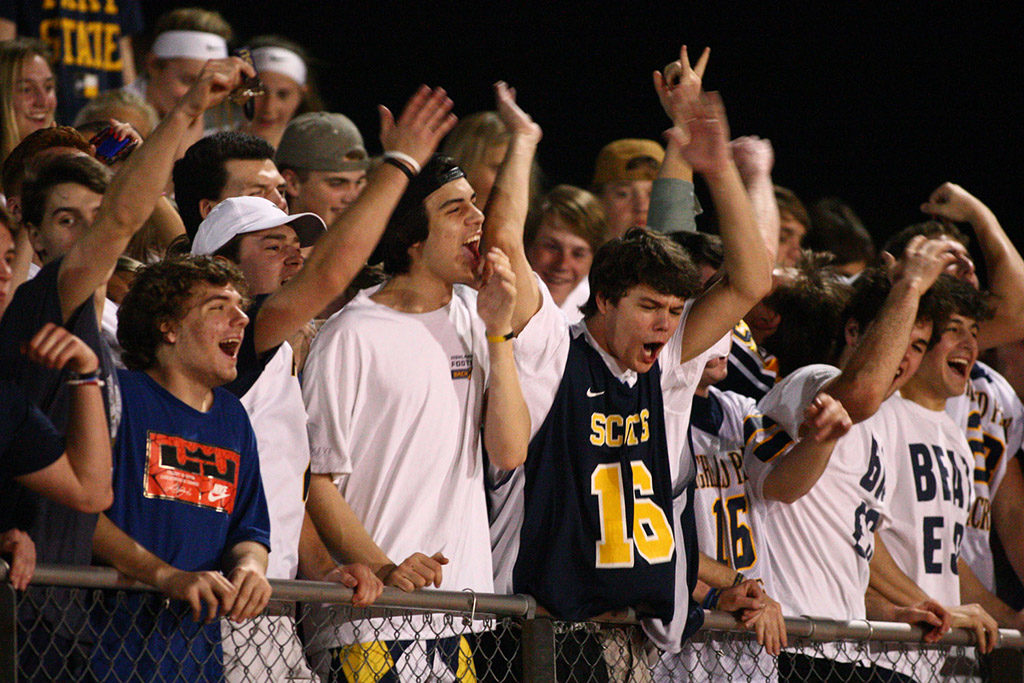 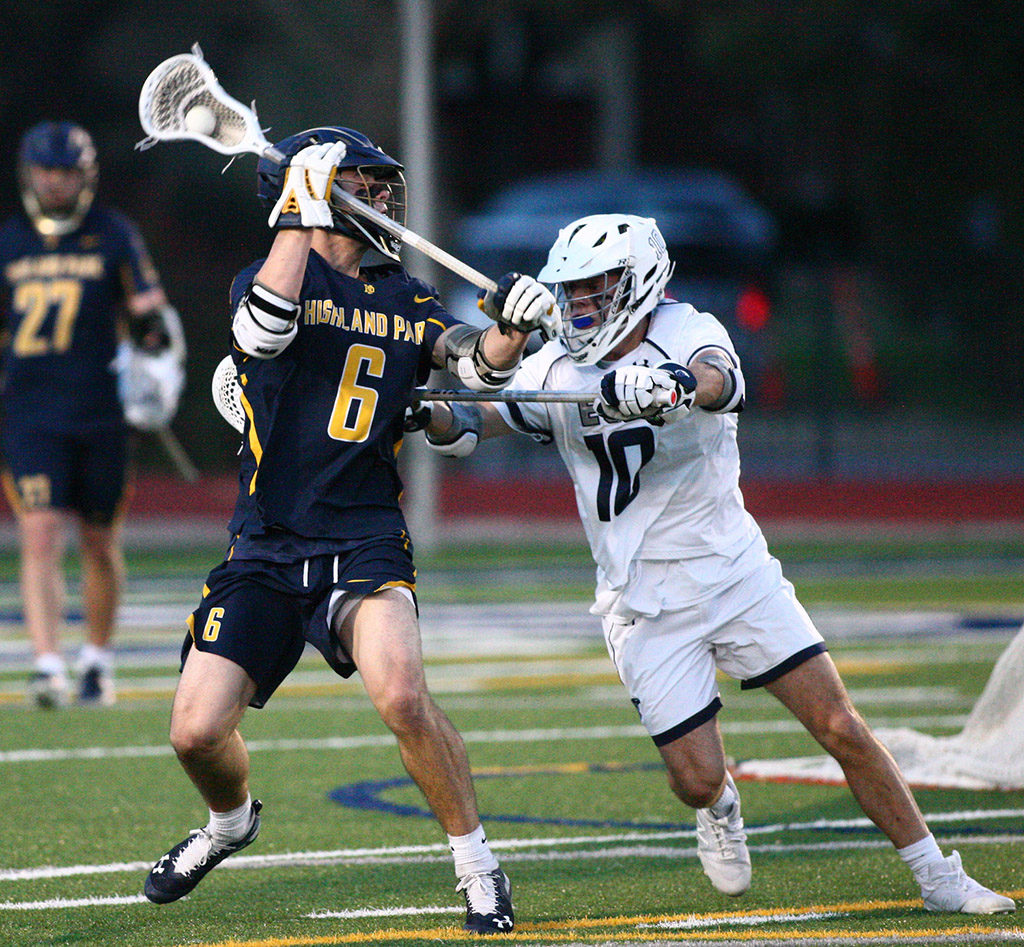 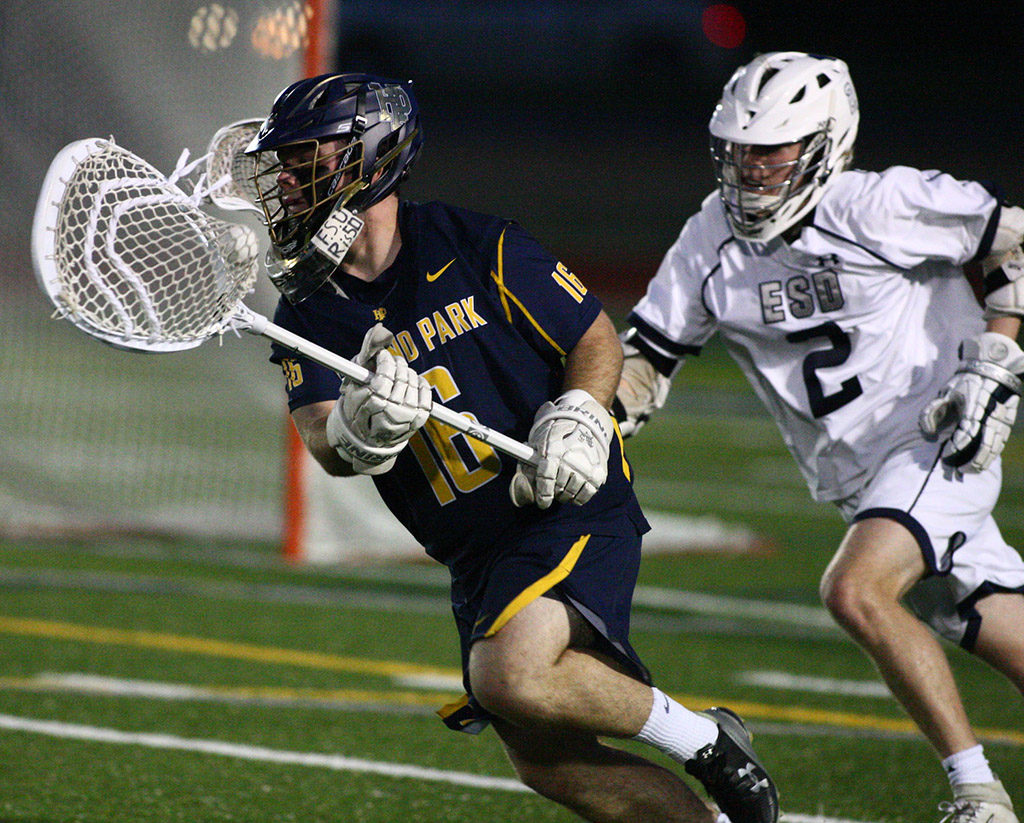 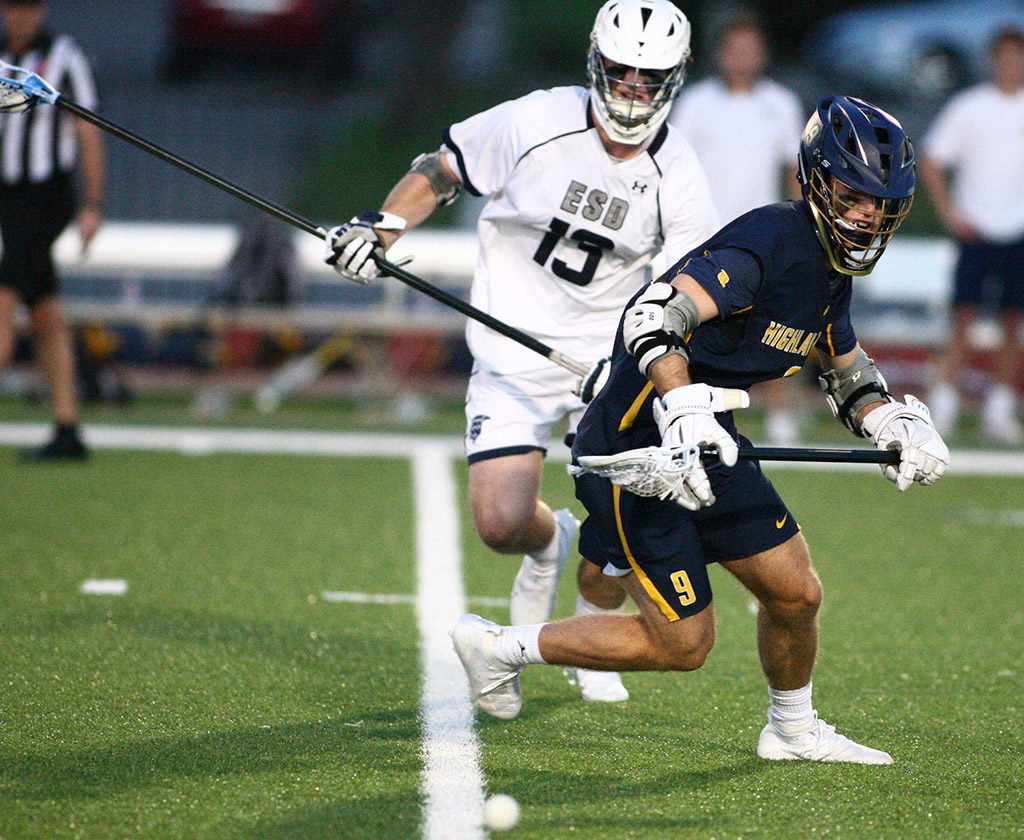