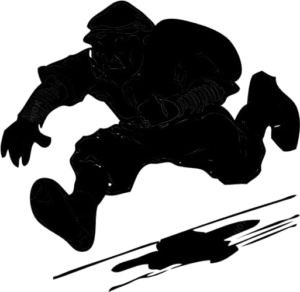 20 Monday
How bad was a 47-year-old Dallas woman’s Monday? The driver who struck her vehicle before 2 p.m. at Inwood Village didn’t stick around to take responsibility.

Arrested at 10:25 p.m.: a man, age not provided, who was accused of driving while intoxicated in the 7100 block or Royal Lane.

A 39-year-old Garland woman’s visit to Prosperity Bank at Preston Forest Square got a bit messy before 10:44 a.m. She said she didn’t know the stranger who tossed an unidentified liquid on her.

Arrested at 3:39 p.m.: a 19-year-old woman accused of shoplifting from Ray-Ban at NorthPark Center. She also received a criminal trespassing warning and was wanted on warrants out of Harris County.

22 Wednesday
Arrested at 9:55 a.m.: a 38-year-old woman accused of shoplifting from Lacoste at NorthPark Center. She also received a criminal trespassing warning and was wanted on a Dallas County warrant.

Before 12:51 p.m., a vehicle damaged property at The Berkshire office building between Dallas North Tollway and Preston Center.

Before 8:57 p.m., a burglar broke into a 65-year-old man’s vehicle at Inwood Village and took the contents.

23 Thursday
Police did not provide the reporting time for a theft at the Lowe’s on Inwood Road near Forest Lane.

Before 2:03 p.m., a rascal shoplifted from Louis Vuitton at NorthPark Center.

24 Friday
Overnight before 8:42 a.m., a burglar pried open a side door of a home in the 4300 block of Crowley Drive and made off with tools a self-employed worker had left there. 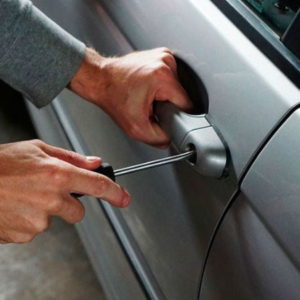 An unwelcome guest to the 7-Eleven on Forest Lane near Central Expressway got a criminal trespassing warning at 11:11 a.m.

Arrested at 7:23 p.m.: a 68-year-old woman accused of driving while intoxicated in the 10700 block of Hillcrest Road.

At 9:17 p.m., an Irving man at the Walgreens at Northwest Highway and Lemmon Avenue discovered his vehicle had just been stolen.

25 Saturday
Police did not provide the reporting time for a theft at the Lowe’s on Inwood Road near Forest Lane.

Police did not provide the reporting time for a theft from an employee of the Sunglass Hut at Macy’s in NorthPark Center.